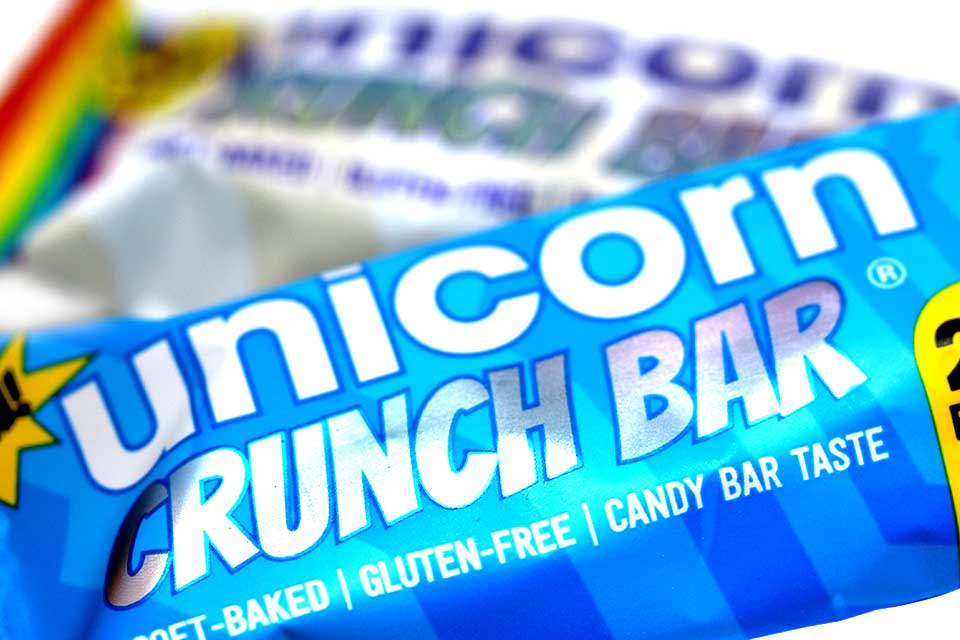 At this year’s Olympia Expo the characteristic brand Unico Nutrition launched its first ever protein bar, Unicorn Crunch. With the brand doing a great job at making the bar look so good and having such a solid deal available, we decided to grab a box of ten for $10.

Here today we’ve got our full Unicorn Crunch review, confirming whether or not the protein bar is as magical as it looks. Our box of ten we got from the Olympia is also a half and half with five of each Unicorn Crunch flavor, so we’ll be going over both its Iced Cinnamon Rolls and Vanilla Frosted Brownie flavors. Firstly we’ll talk about the nutrition of Unicorn Crunch, which is about the same as most protein bars out there. The product is led by a typical 20g of protein mostly from whey isolate and concentrate, 19g of carbohydrates with 5g of that sugar and 3g fiber, 4g of fat, and a total of 210 calories.

When you first bite into Unicorn Crunch, you’ll immediately notice it has a nice smooth consistency to it. The usually doughy center of the bar is in fact surprisingly thin, making for a comfortable, easy to easy experience that won’t have you chewing for too long.

The overall build of Unicorn Crunch is very similar to MusclePharm’s Combat Crunch, however, its consistency is a fair bit better. It does also have crunchy pieces throughout, not as much as there are in Combat crunch, but enough to add a light crunchiness to the experience. While Unico does do pretty well with the consistency and ease of eating Unicorn Crunch, there is one area where it seems to fall down. The overall flavor of the protein bar just isn’t there. You don’t get anywhere near as much sweetness or distinguishing flavor as you do with the likes of ProSupps MyBar or even the much bigger SinFit.

The Vanilla Frosted Brownie comes across as more of a light cookies and cream, with a mostly creamy vanilla taste to it. The Iced Cinnamon Rolls also manages to get its title flavor across with a cinnamon dominant experience, but with both Unicorn Crunch bars, you’re still short on taste. Unico’s Unicorn Crunch is a pretty solid protein bar competitor, mostly thanks to its slim volume and comfortable consistency. If you grab a box, you definitely won’t be disappointed and will probably have no trouble plowing through all ten bars.

Our only knock on Unicorn Crunch is that it lacks in flavor, however, that it is only in comparison to what else is out there. Plenty of other products have proven that you can squeeze in more taste and get pretty close to a real candy bar which is the main reason we’re saying Unico lacks in that department. 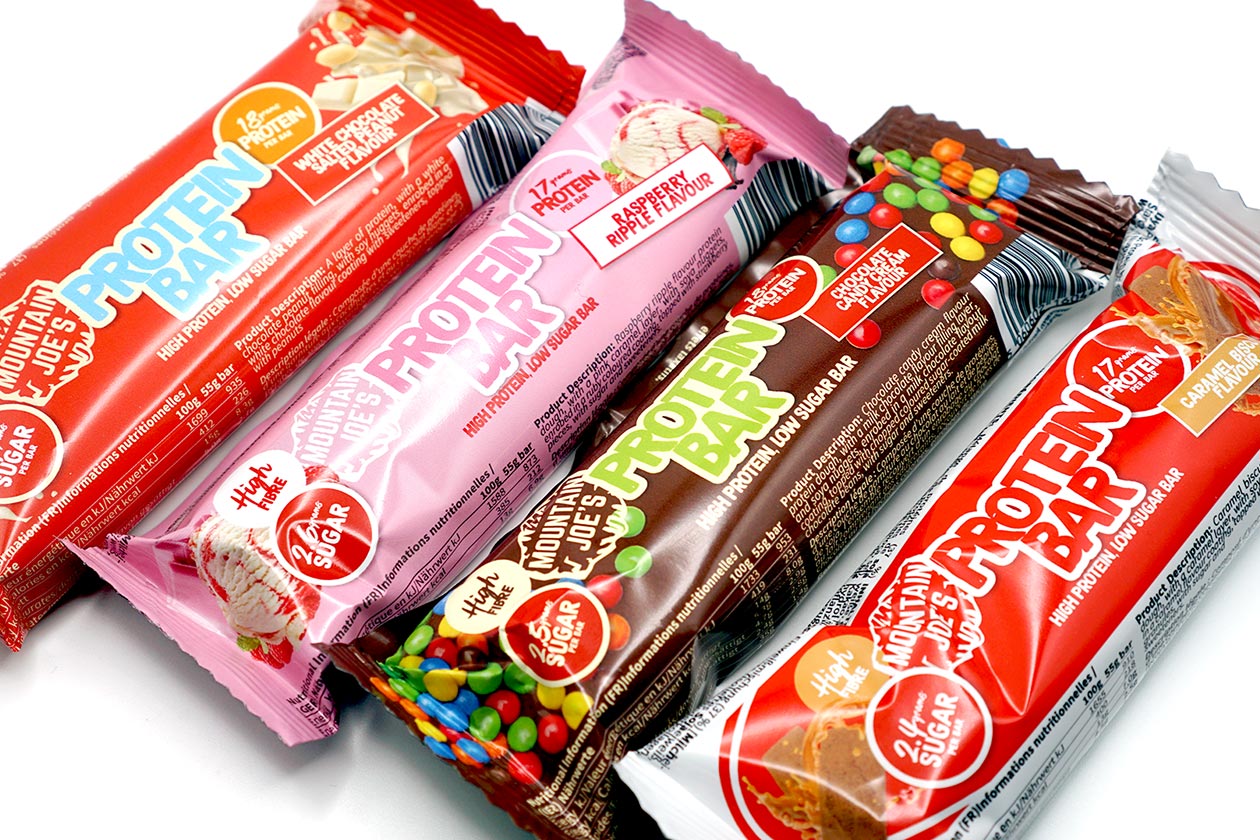 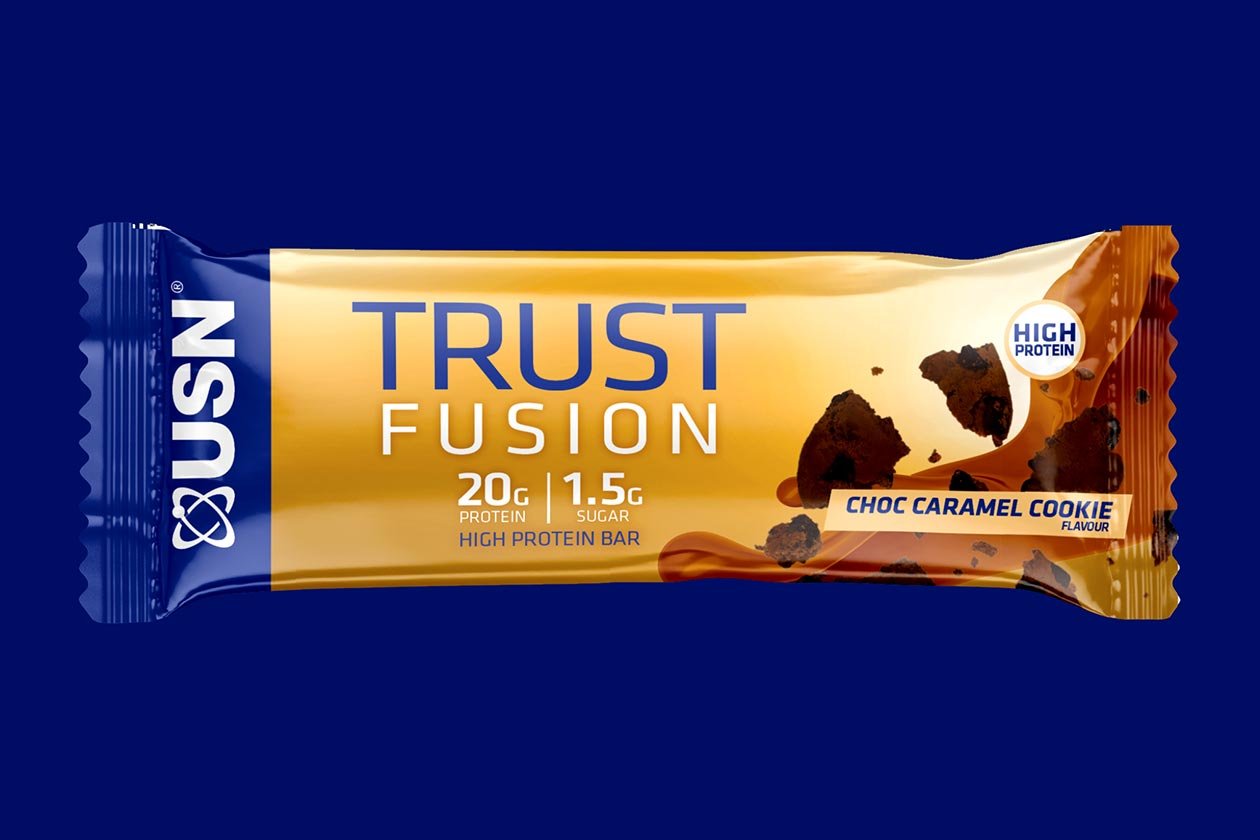