Over the weekend we posted about Insane Labz first ever protein powder Quantum Protein Project. The supplement surprisingly turned out to be a pea protein powered formula, with a handful of extras thrown in on top such as an amino blend and EnviroQM alpha lipoic acid.

Along with Quantum Protein Project, Insane Labz has also launched Quantum Growth Project. The brand’s other new release can be used alongside the protein and is designed to help improve strength and muscle size, as well as boost performance. The formula behind Quantum Growth Project is in fact relatively simple, as it mostly relies on one major ingredient. The feature powering Insane Labz muscle building product is Growth23, which is skim colostrum powder, something we have seen work very well with recovery in other supplements.

The price on Quantum Growth Project is actually the same as Quantum Protein Project directly from the brand at $49.95 for a full 30 serving bottle. There is also the Quantum Launch Deal available where you essentially buy a tub of Quantum Protein and Growth for $99.95, and you get another Protein and Insane Creatine free. 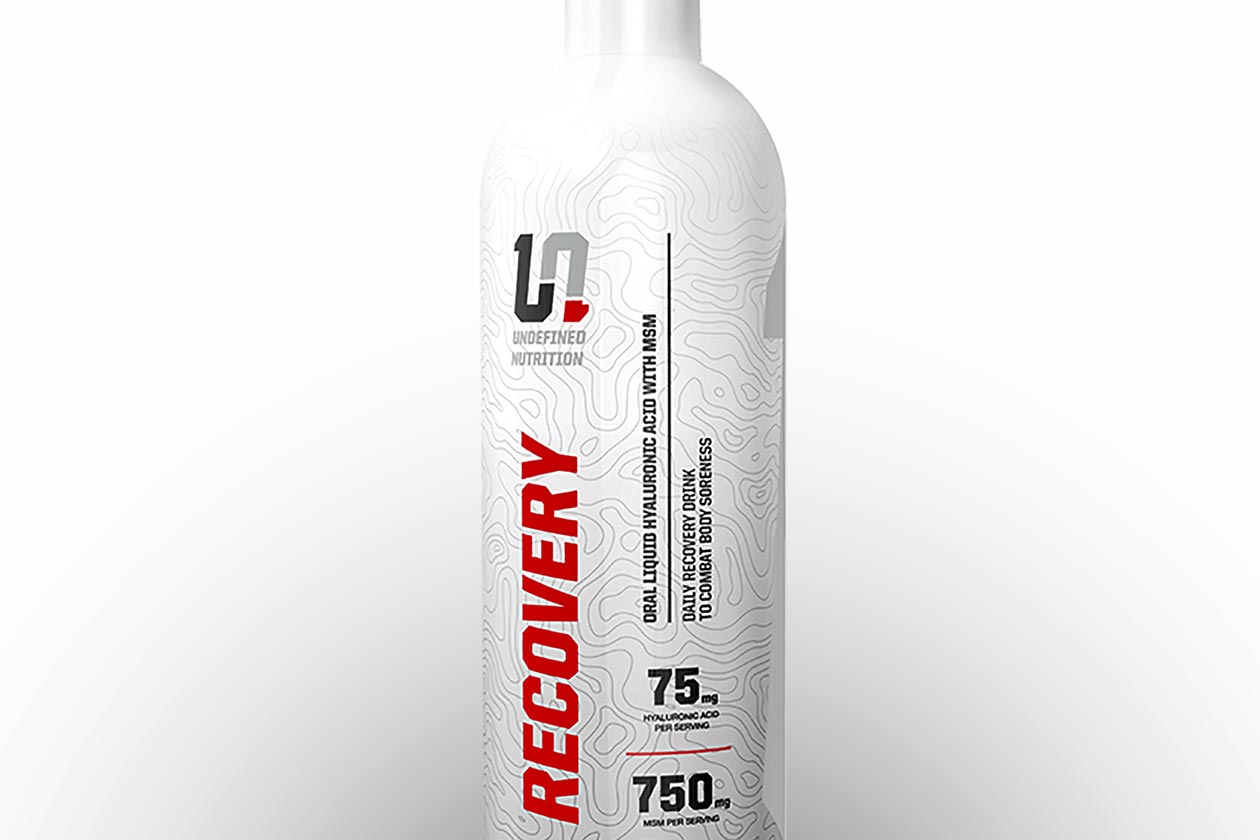