Longtime Steve Cook and Optimum partnership comes to an end 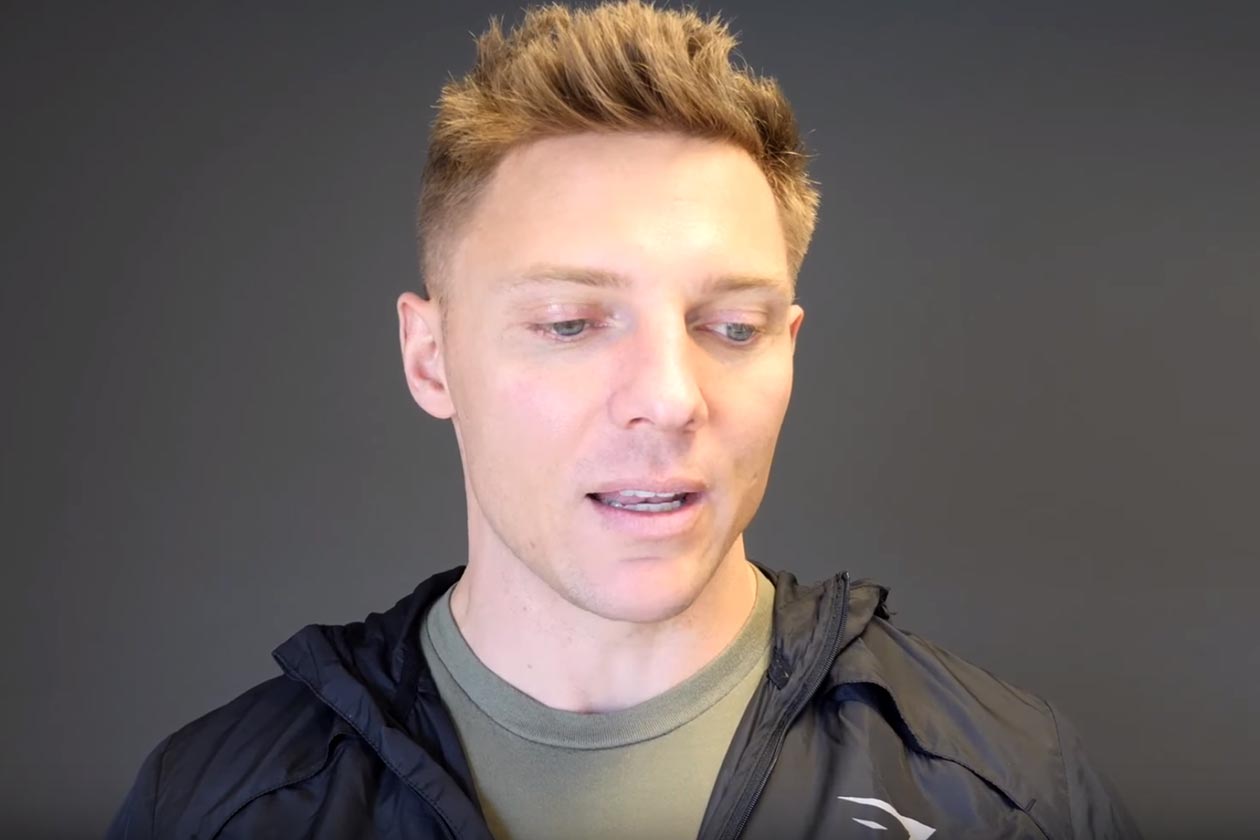 One of the longest-running partnerships we’ve known in terms of an athlete and a supplement company would have to be Steve Cook and Optimum Nutrition. The two have been together for about as long as Stack3d has been around, however today, Cook has announced that he has officially parted ways with the brand.

Steve Cook has posted a single take video going over the whole partnership, highlighting a number of things, most of which happened over the past couple of years. At the end of the day, Cook is grateful for the opportunity Optimum gave him and is now looking to go in some exciting new directions.

From here Steve Cook says that he is looking to try and work with another quality supplement company or possibly start his own line of products. In the video above Cook mentions that he wanted to get a spin-off going with Optimum and talked to Bodybuilding.com about something similar, although neither panned out.

Moving forward, it will be interesting to see where Steve Cook goes. If he ends up partnering with another company, it will, of course, have to be one on par with Optimum, or if he goes it alone, we’ll certainly be watching to see what kind of supplements he puts out.