The still very new supplement company Purge Nutrition has unveiled its greatly hyped pre-workout, Purge Pre V2. Previously the brand made a lot of noise claiming that the product is the “best pre-workout since the original Jack3d”, which is certainly a bold statement.

Now that Purge Pre V2 has been completely unveiled, we can confirm that it is going to be a very well rounded experience. It features ingredients for all the major pre-workout effects including increased mental and physical energy, as well as enhanced performance, endurance, and muscle pumps. Purge Pre V2 packs a loaded formula with 14 different ingredients combining for a total of over 17g worth of actives. The heaviest part of the pre-workout is its blend of pump and absorption ingredients, although it does have just as much for the supplement’s other effects.

The pump blend includes 6g of citrulline malate (2:1), a gram of taurine, 750mg of agmatine, half a gram of ornithine, 1.5g of HydroMax glycerol, 2g of arginine AKG, and 50mg of the absorption enhancer AstraGin.

Making up the other half of Purge Pre V2 is all of its energy, focus, and performance enhancing ingredients. There is 3.2g of beta-alanine, 1.5g of betaine, 750mg of tyrosine, 150mg of the powerful DMHA, 75mg of hordenine, and two sources of caffeine with 325mg of caffeine anhydrous and 50mg of Infinergy dicaffeine malate. 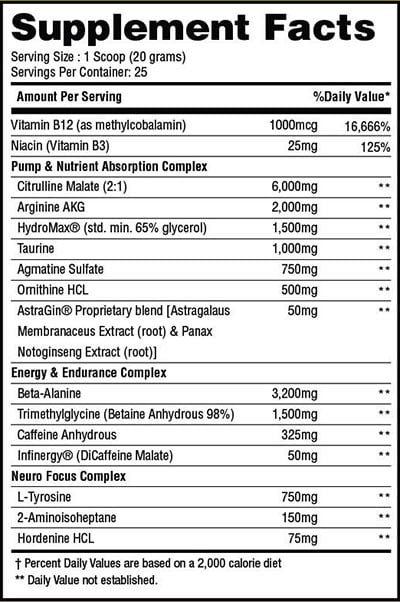 As mentioned, Purge Nutrition has not held back on this one, really loading up Purge Pre V2 with a strong variety of ingredients. To top it all off the brand has dosed everything pretty well, and despite most companies switching to non-DMHA formulas, Purge has kept the powerful stimulant in there.

Purge Nutrition’s sequel pre-workout is due to be made available through its website purgenutrition.com in about three weeks’ time. Purge Pre V2 will have a full 25 servings per tub with no word on price just yet but plenty of flavors to choose from including Candy Riot, Mango Madness, and Blue Rage. 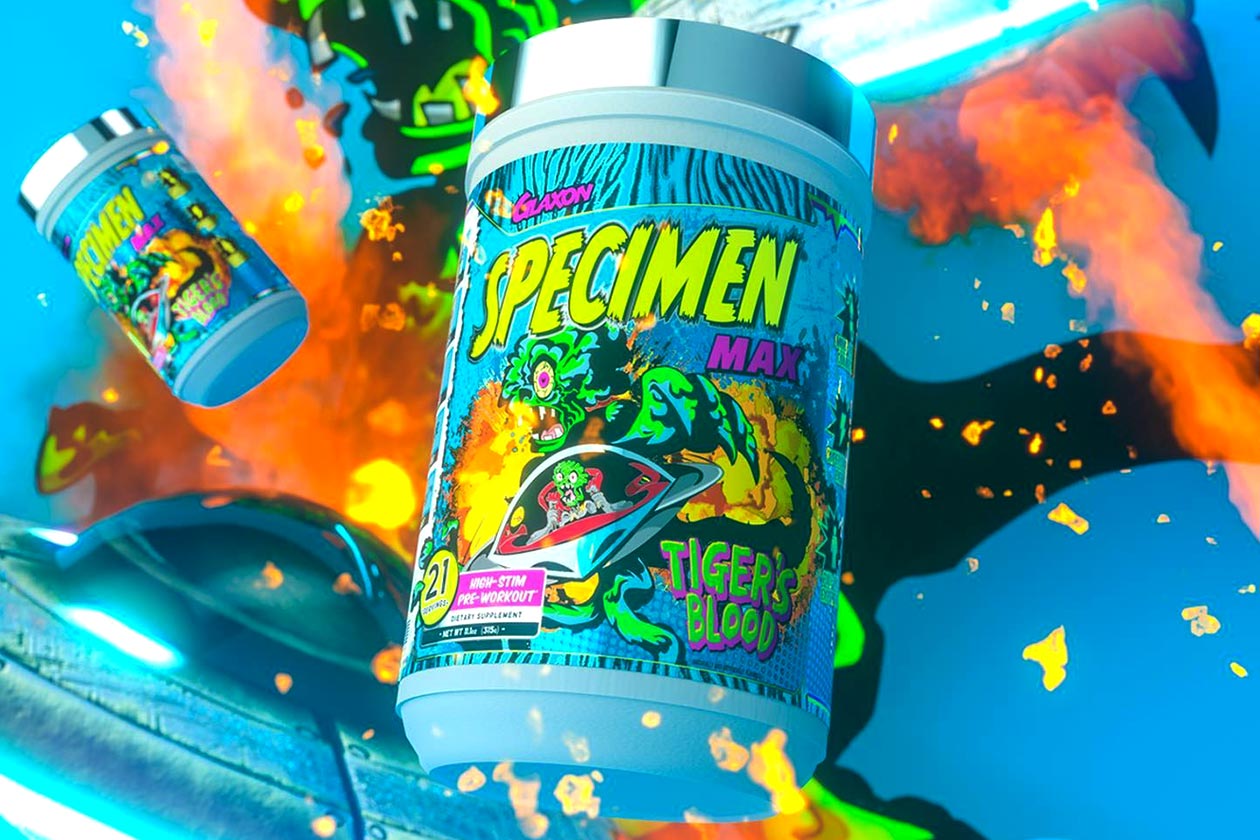