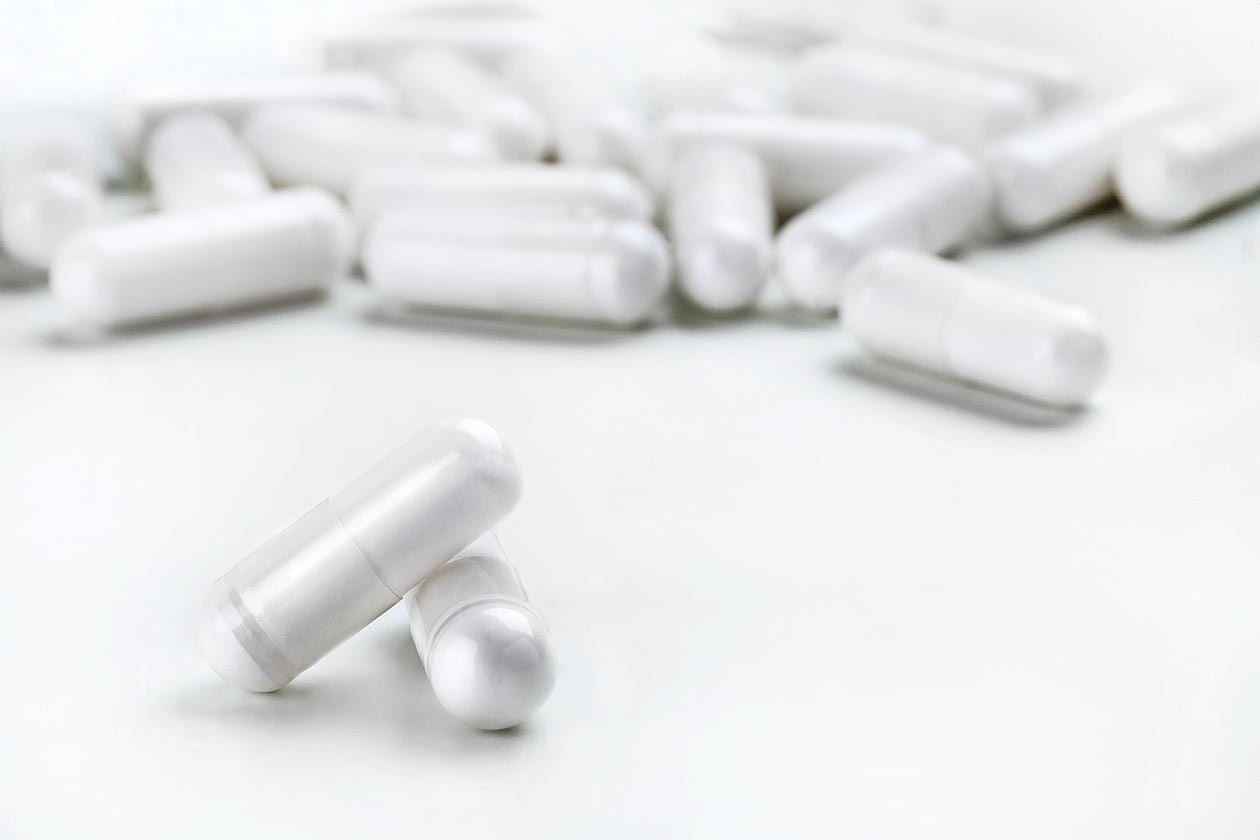 A couple of days ago, a new bill was proposed by Senator Orrin Hatch called the SARMs Control Act of 2018. As you can tell by the name, it is based primarily around SARMs or selective androgen receptor modulators, which you may recall seeing in various dietary supplements over the years.

In the press release introducing the SARMs Control Act of 2018, they go into pretty good detail about what SARMs actually are and what the issue with them is. Senator Orrin Hatch says “SARMs are synthetic drugs that have negative effects similar to those of anabolic steroids”.

The release also mentions that SARMs are not approved for human use by the FDA and are being sold as dietary supplements illegally. One of the main aims of the SARMs Control Act of 2018 is “to add SARMs to the list of Schedule III controlled substances, ensuring that SARMs are regulated in the same manner as anabolic steroids”.

As mentioned, this bill has only just been introduced, although if it passes, it will obviously have a massive impact on SARMs. You can read more about the SARMs Control Act of 2018 at hatch.senate.gov, which also highlights the warning the FDA issued about SARMs in October of last year.