Soviet Labs is a relatively new company that’s kind of similar to the successful and still growing ‘Merica Labz. It is a very well-marketed brand, however, instead of being all about ‘Merica, Soviet Labs is as you’d expect, all about the Soviet Union.

The characteristic Soviet Labs promotes itself as “Soviet researched hardcore supplements”. It currently has just two products available, both branded with an appropriate red and yellow color theme. They also feature the Soviet Labs logo which not too surprisingly involves the hammer and sickle symbol from the Soviet Union flag. We’ve attached the facts panels for both of the Soviet Labs pre-workouts with Mad below and Putin Pump above. The latter features a pretty powerful set of reliable pump ingredients, all of which are transparently dosed. There is a hefty 8g of citrulline malate, 4g of GlycerPump glycerol, a gram of agmatine, and 1.5g of Nitrosigine. As for the formula behind Soviet Labs’ stimulant pre-workout Mad, it’s a little hard to tell what to expect based on its label, because unlike Putin Pump, it doesn’t tell you the doses of anything. It has eight different ingredients wrapped in a proprietary blend weighing 4.684g, with beta-alanine being the first one listed in the blend, meaning it is dosed the heaviest.

You can read more about Soviet Labs and its two supplement lineup on its website at sovietlabs.ru. You can also purchase Mad and Putin Pump through there for $49.99 each with three Soviet-themed flavors each. Both products come in Lenin’s Lemon Twist, and for Mad there is also Commie Cotton Candy and Popinski Punch, and for Putin Pump there is also Proletariat Pineapple and Stalin’s Sour Slam. 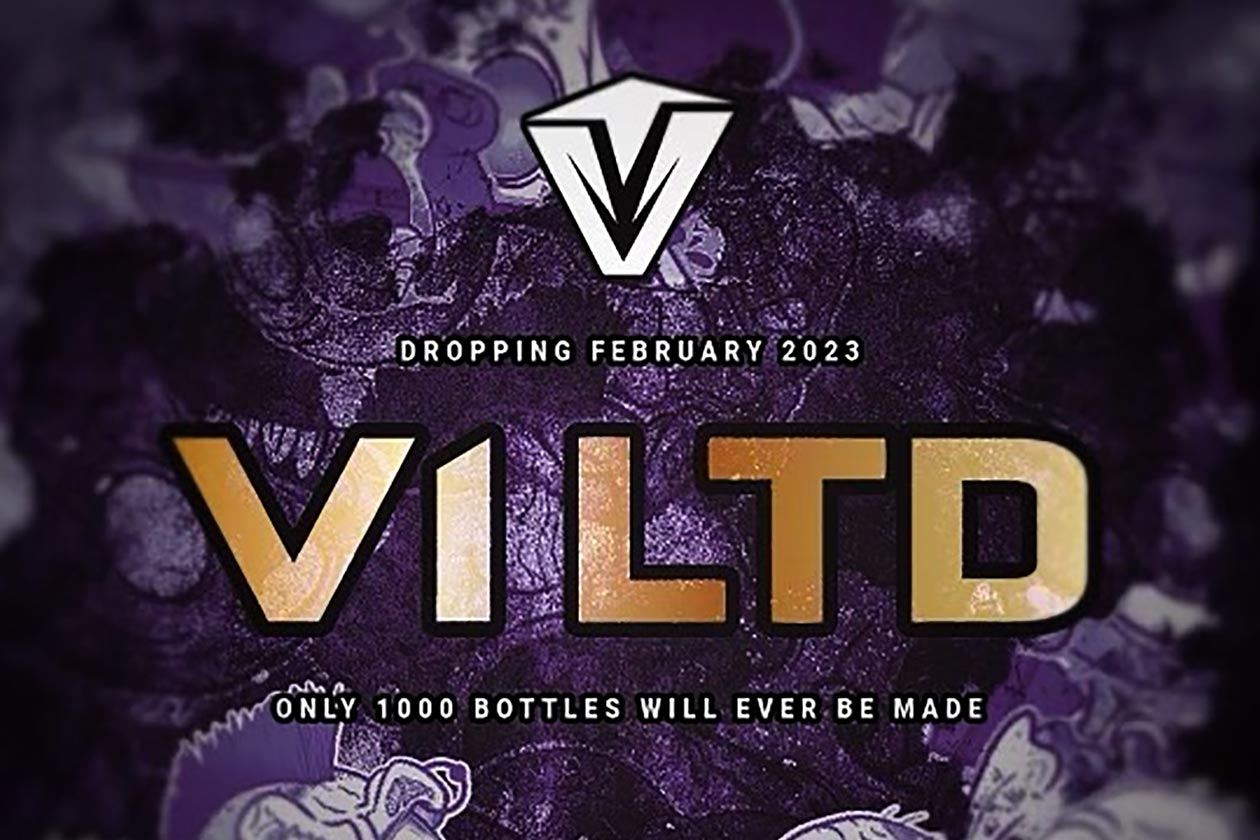 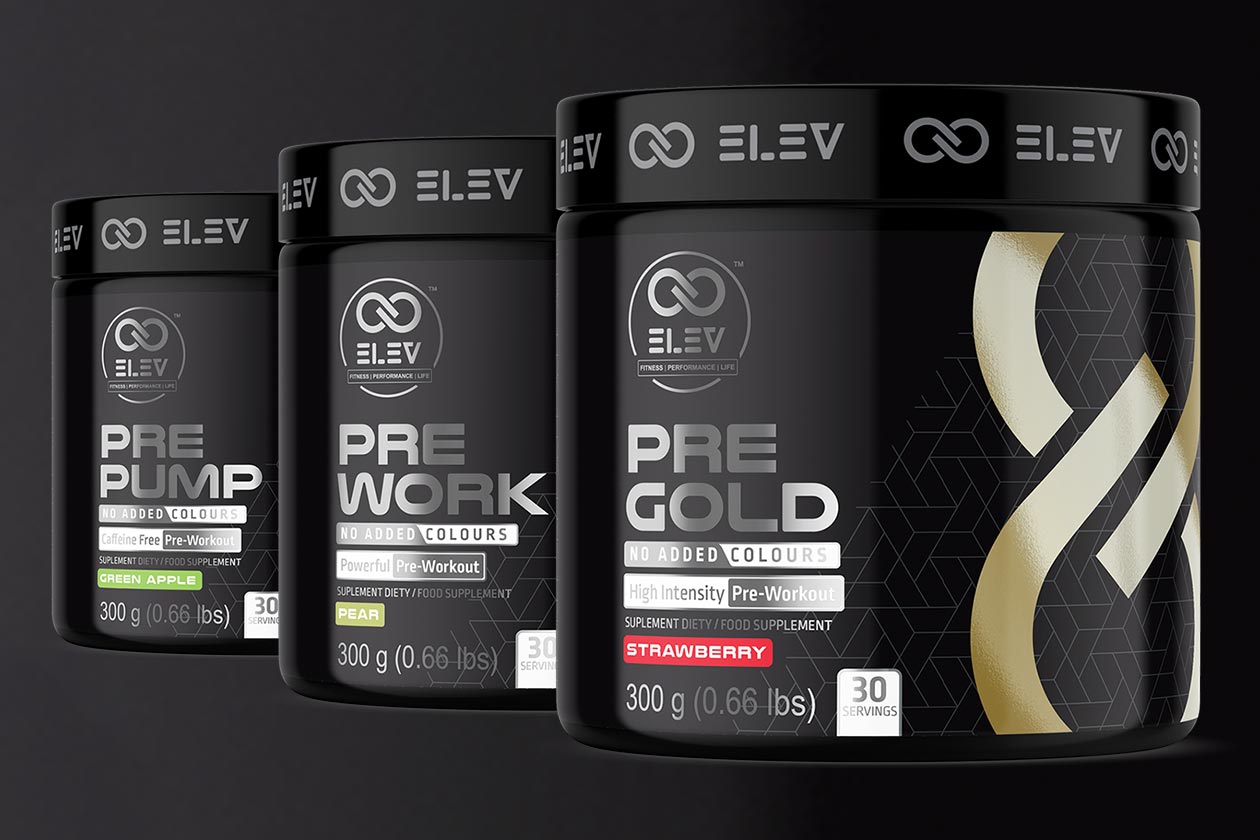