The New Zealand company Pure Amino, who makes a unique ready to drink product combining vodka, aminos, and sparkling water. Has announced that its flagship product, the amino infused vodka, is getting an all-new flavor sometime next month.

Back when we first posted about Pure Amino and its creative creation near the end of last year, it was confirmed that two more flavors were on the way. Since that time, one of those two has released with Strawberry Kiwi, and the other is dropping next month with Coconut.

Pure Amino’s upcoming coconut amino vodka is already listed as coming soon in its online store at pureamino.nz. What that means is when the new product does eventually arrive, you’ll be able to purchase it directly from the brand through that site for its usual price of $39.99 (27.09 USD) per pack of 12. 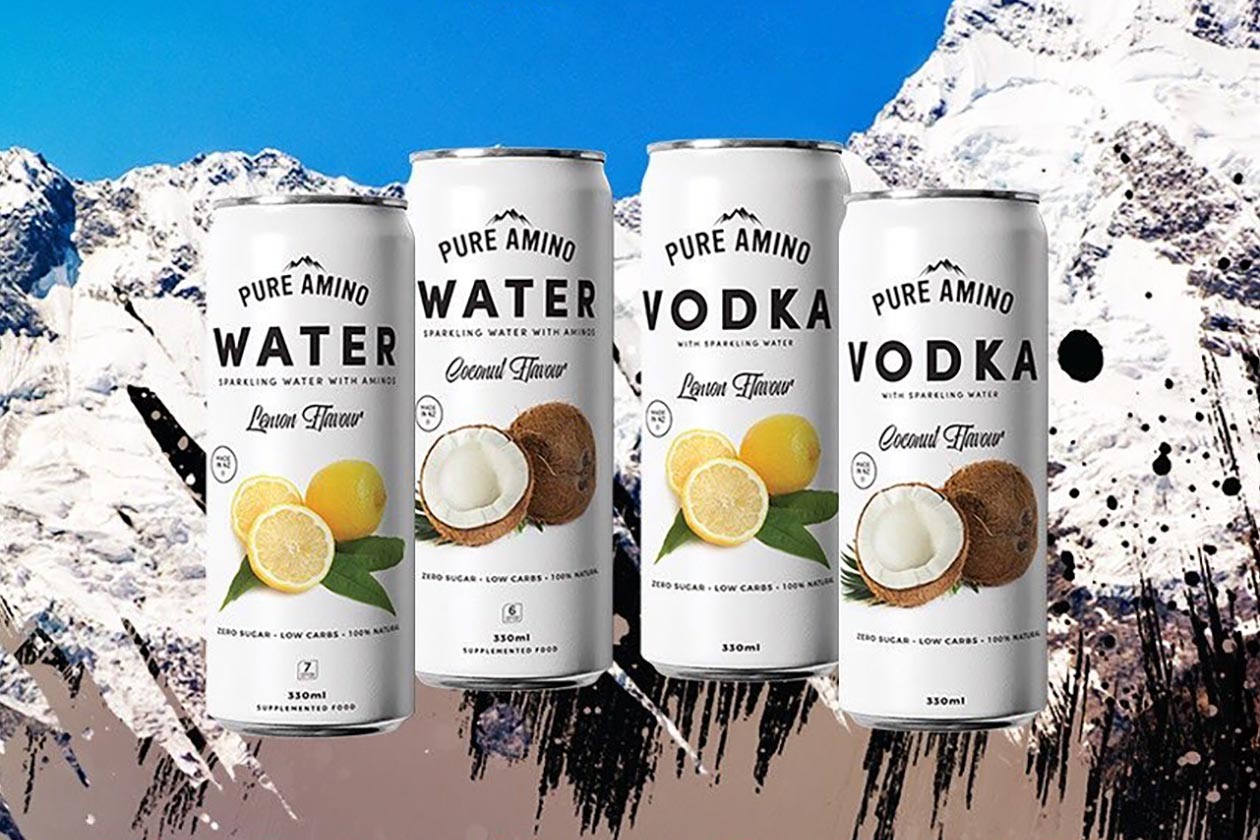