The team over at PR Breaker has announced that it’s put together an alternative version of its stimulant pre-workout Materia. The product is a caffeine-free Materia that has all of the same highlights as the original including 8g of citrulline malate, 5g of CreaPure creatine, and 3.2g of CarnoSyn beta-alanine.

For now, we only know for sure that the caffeine-free PR Breaker features the three heavily dosed ingredients mentioned above. There is no word on whether or not it has the other ingredients from the original that are not caffeine such as the focus features, 2g of tyrosine and a gram of choline bitartrate.

One more thing worth sharing about PR Breaker’s spin-off Materia is that it also has no artificial colors, flavors, or sweeteners. The actual flavor of the supplement is due to be announced sometime next week, with a possible pre-order to follow then, of course, a full launch. 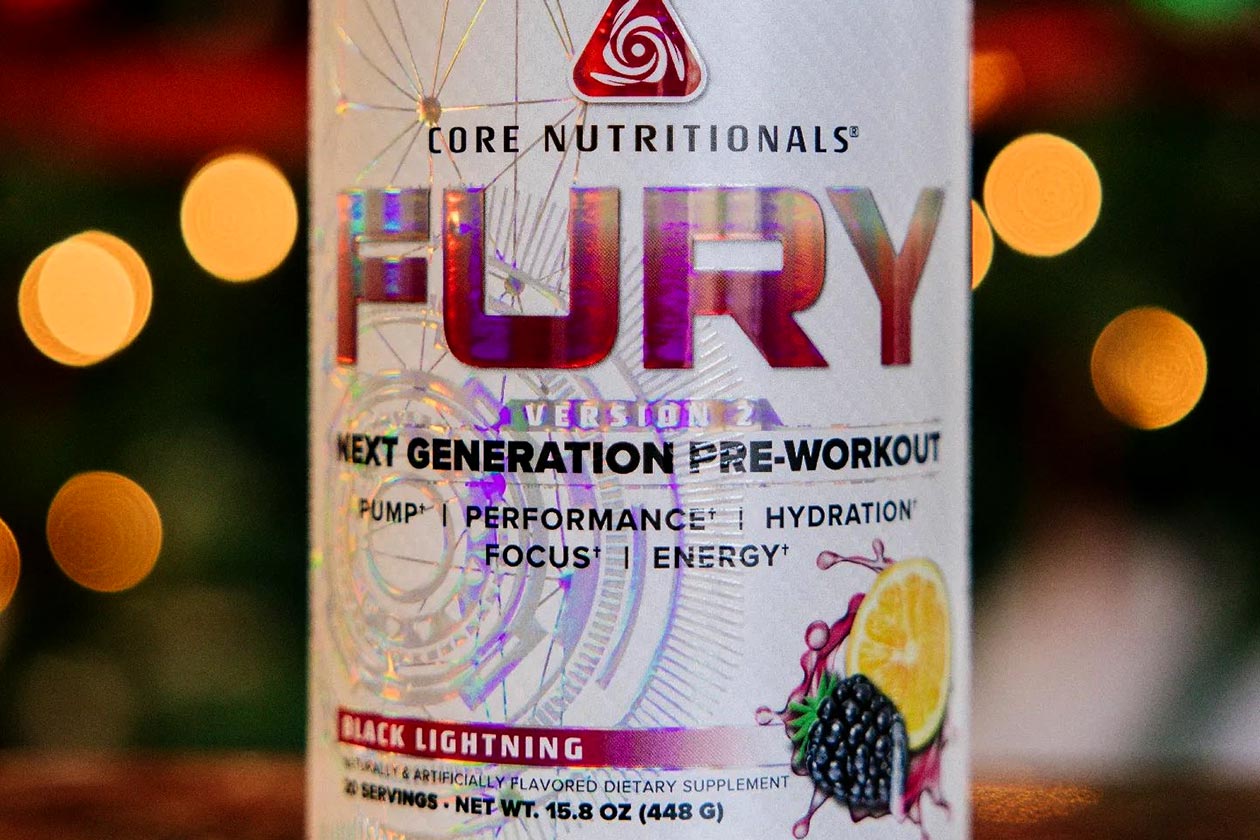 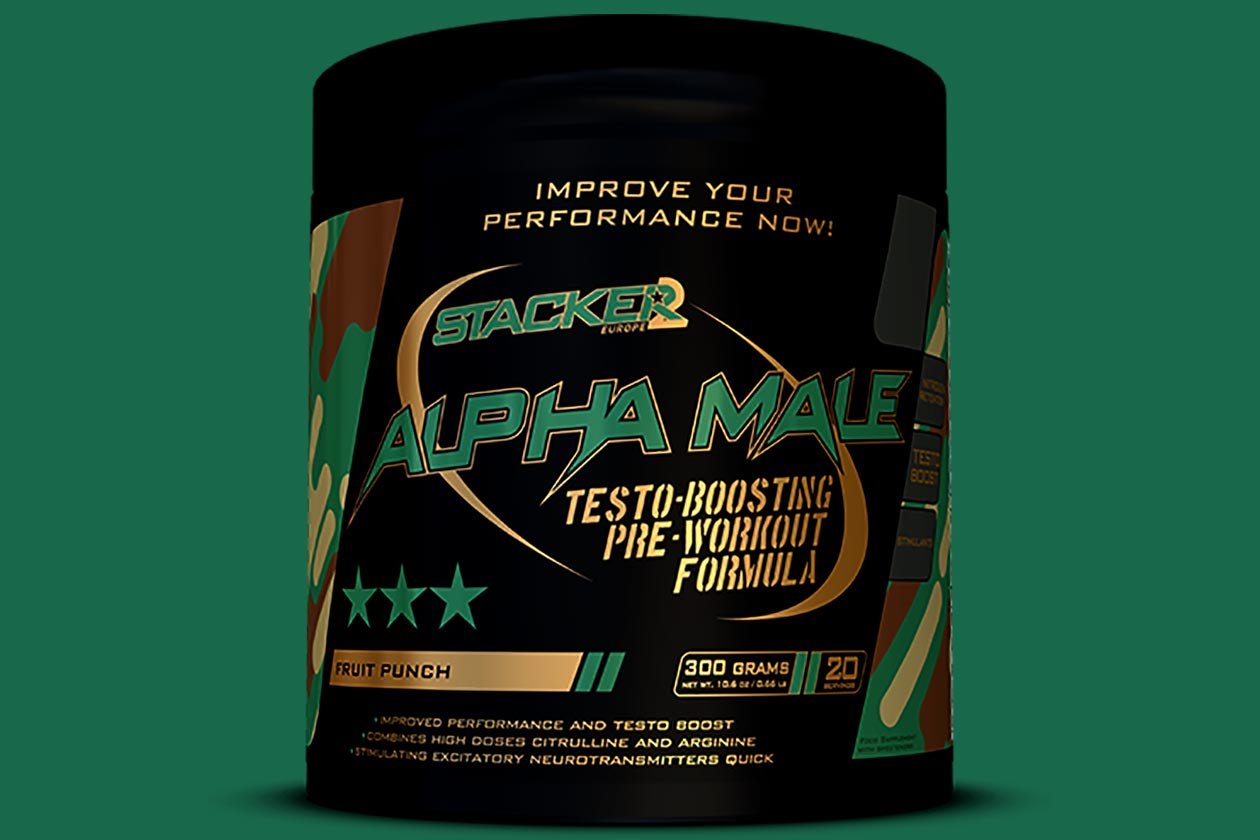 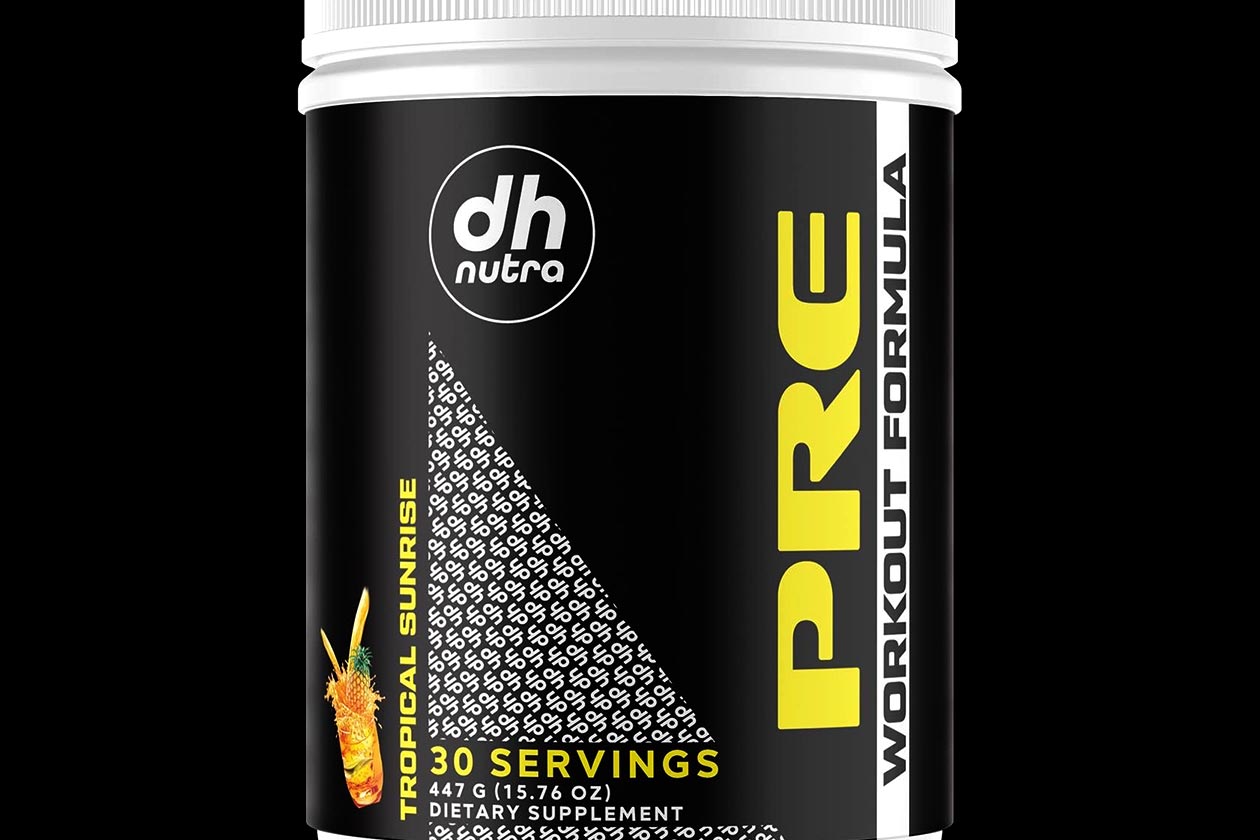