While Julian Smith and Doug Miller’s supplement company Arms Race Nutrition has revealed details behind two its products, up until today it had yet to show us what they’d actually look like. The upcoming brand has now changed all of that and shared a preview of its loaded EAA formula Replenish.

You can see what the outside of Arms Race Nutrition’s amino Replenish is going to look like in the image above with a design very similar to all of the graphics it’s been sharing on social media. It has a real old school look and feel to it which is fitting as it has said it’s trying to take an old school approach.

Arms Race Nutrition is now exactly four weeks away from its official launch which is going down on Monday the 24th of next month. So far we know for sure the brand will have two supplements to choose from with the comprehensive pre-workout Harness and the hydrating amino formula Replenish. 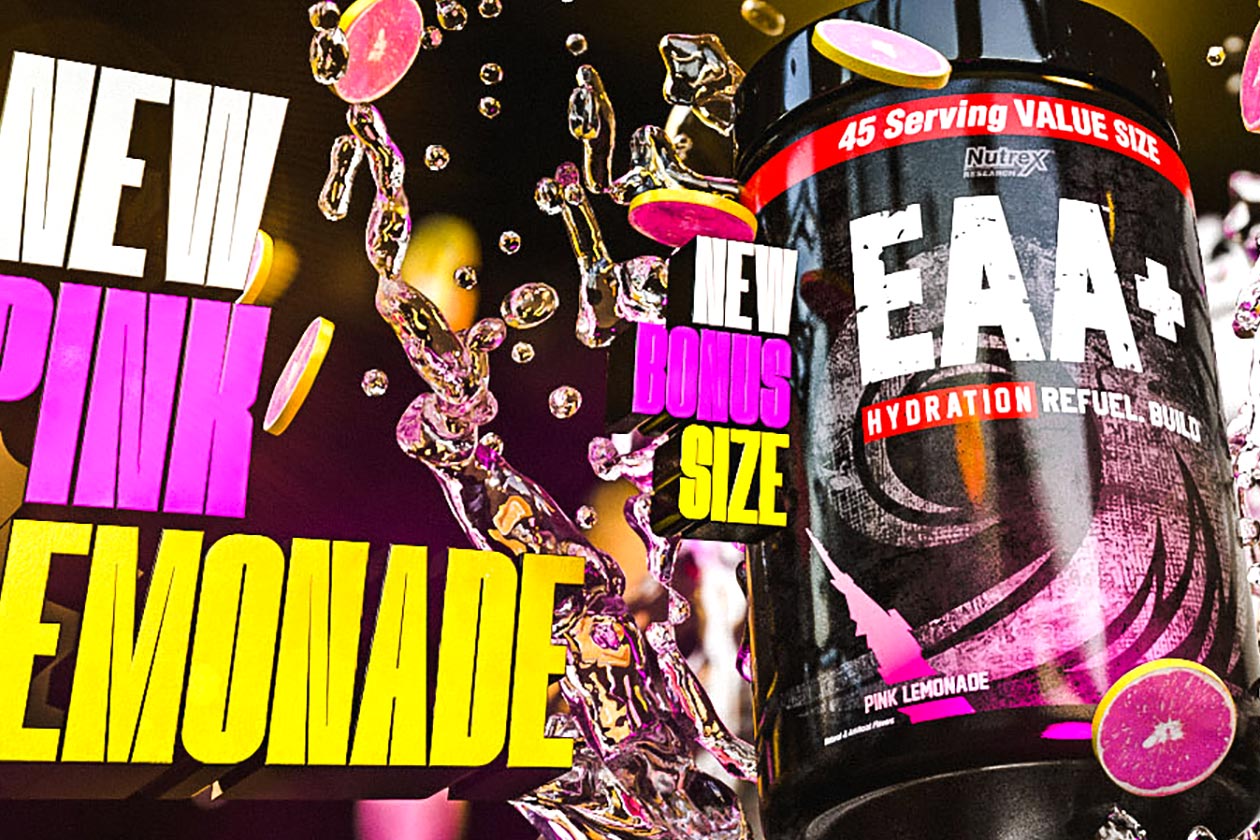