BlenderBottle has joined Performa in the market of shaker bottles featuring superheroes from the extensive Marvel Comics universe. The brand has launched ten different designs featuring characters from Marvel comics, in fact, all of the characters appear in the blockbuster Avengers: Endgame.

Making up BlenderBottle’s officially licensed Marvel series are six black designs and four white, and they’re all the brand’s high-quality Radian Bottle. The product features a double-walled, vacuum insulated bottle made of solid stainless steel, with the designs on the shaker etched into the metal.

All of BlenderBottle’s stainless steel Marvel superhero shakers are now in stock and available for purchase from its online store at blenderbottle.com. The price on the products is the same as the bottles in the brand’s recently released and also officially licensed Star Wars Series, at $34.99 each. 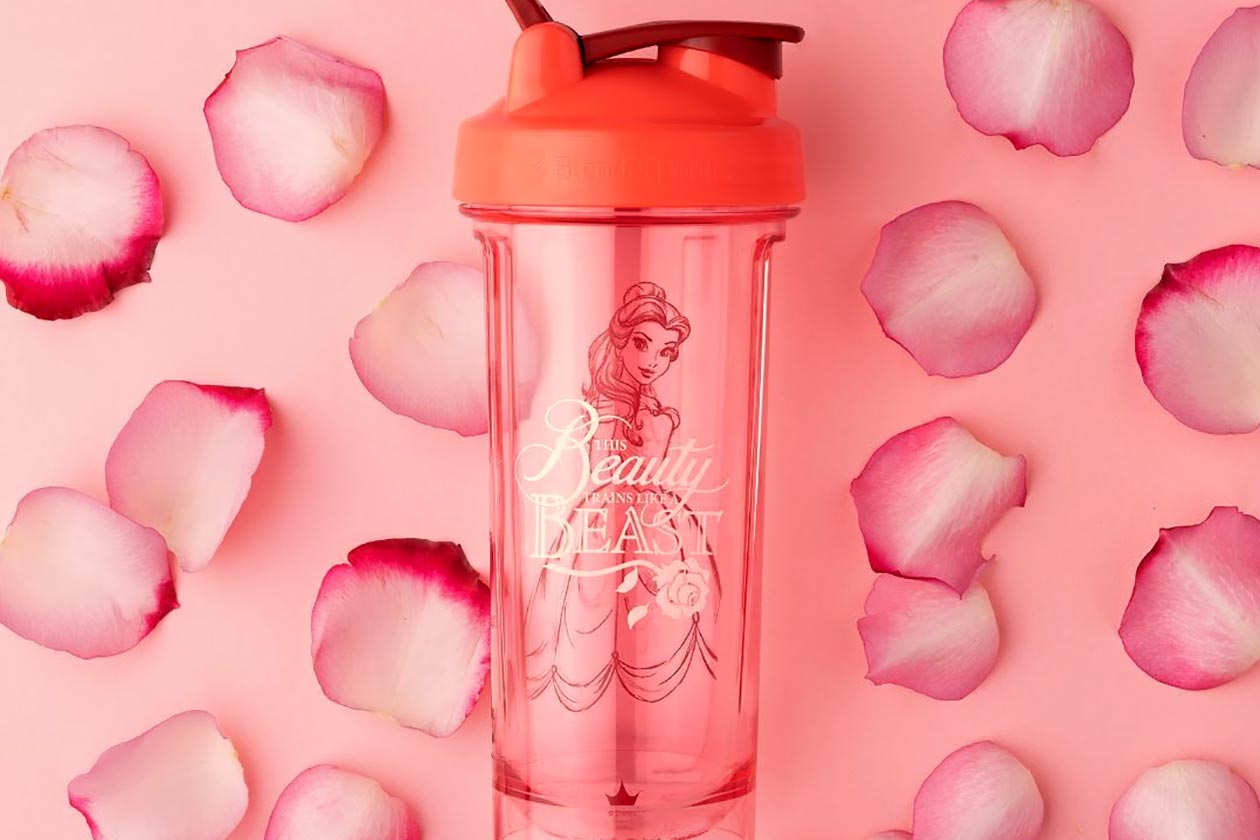 BlenderBottle creates a collection of shakers based on classic Disney Princesses
Sep 22nd, 2021 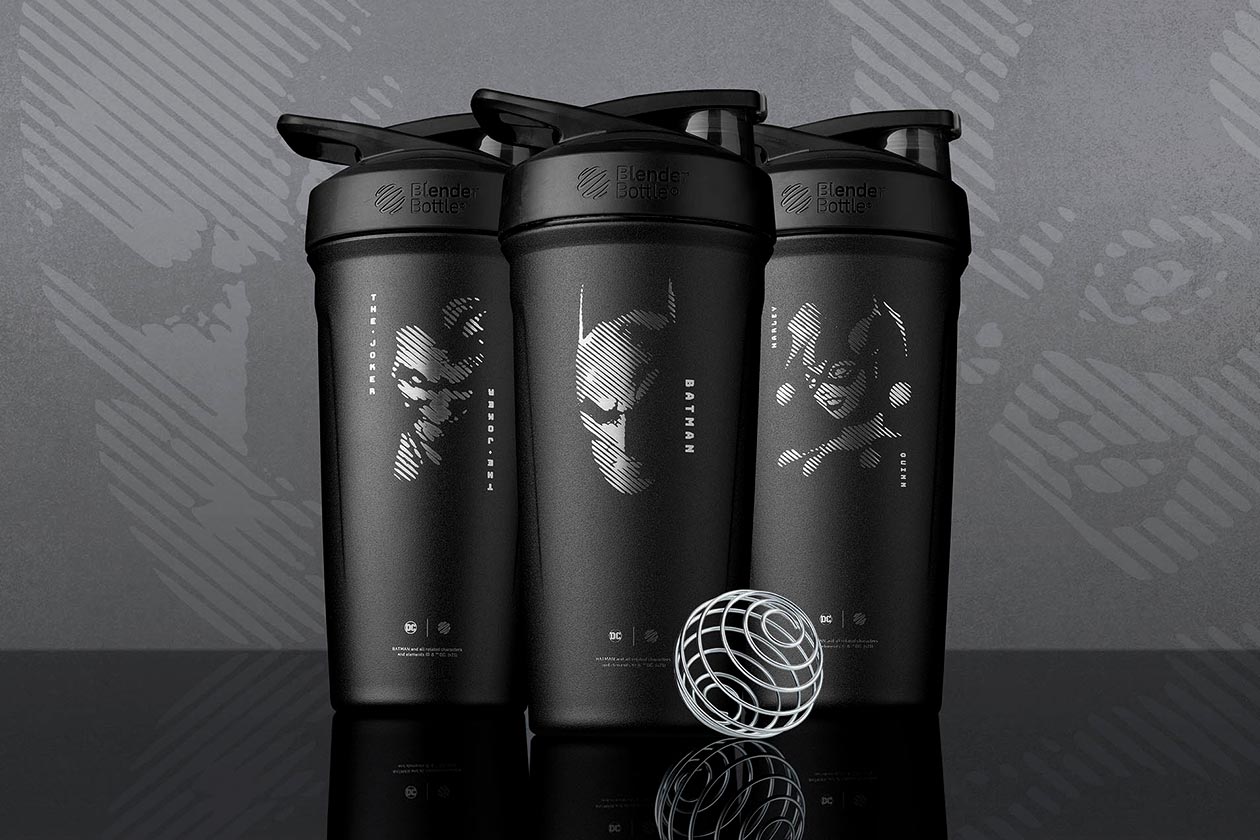