While Inspired dropped a lot of new products last year, including entirely new items such as FSU and Greens+, there was one supplement it talked about but never got around to launching. Despite that, Inspired still went on to win our Brand Of The Year for 2019 as it was purely non-stop with exciting releases for the majority of the year.

As for the product Inspired didn’t get around to dropping last year, and rightfully so with everything else it had going on, it was a new version of its fat burner Ember. Today, the always exciting brand has confirmed that its long-awaited Ember update is will finally be available to order in a little more than two weeks on Wednesday the 15th of April.

To go with the big news that Inspired’s weight loss supplement is making its return, the formula behind the product has been revealed. Just like the many versions before it, the latest edition of Ember is going to feature a comprehensive, stimulant infused combination of ingredients to increase energy and focus, as well as enhance thermogenesis and support fat loss.

Each single-scoop serving of the new and upcoming Inspired Ember will include a solid 300mg of premium KSM-66 ashwagandha, 1.5g of carnitine, 250mg of dandelion, 50mg of Cocoabuterol, and 20mg of grains of paradise. Those are only the supplement’s heavier ingredients, with several others also in the mix, mostly to help out on the energy and focus side of things.

Rounding out the new Inspired Ember formula is 200mg of caffeine, 125mg of Dynamine, 100mg of Advantra Z, 30mg of theobromine, and 25mg of KannaEase. It is important to note that all of those ingredients are based on a single scoop serving, of which it is suggested to take two per day, so you can double those dosages for the amount you’ll be taking in daily.

As mentioned, Inspired is set to launch its revamped Ember fat burner on Wednesday the 15th of next month. The brand’s website will be the place to go to get your hands on the product before anyone else. You can actually sign up to an email list at inspirednutraceuticals.com today, to be notified as soon as the ordering of Ember is live. 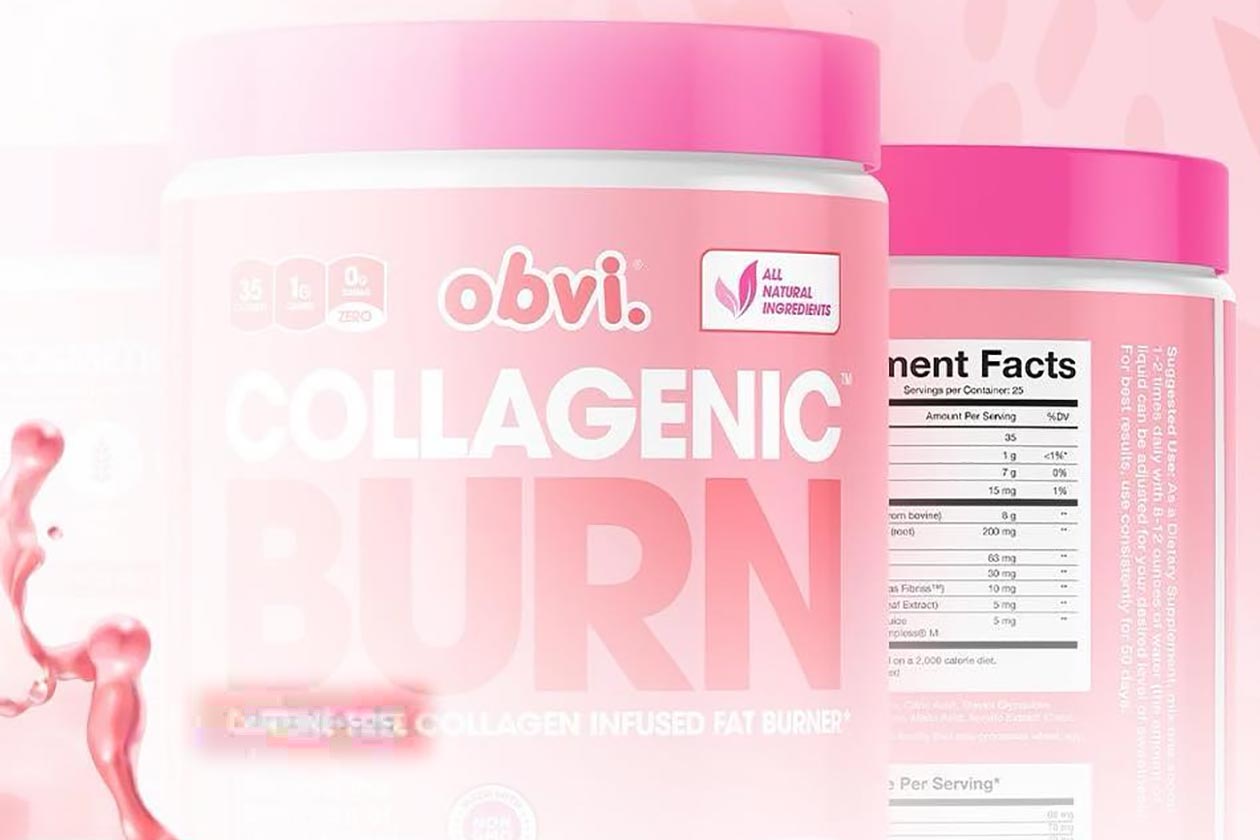