Until now, Glaxon had only flexed its creative ability in the world of sport and nutrition supplements. While the brand has put together some rather unique products such as the recovery powerhouse Flight and the keto carbohydrate Hybrid, they were all still very much supplements. Today, Glaxon is sampling an exciting product that sees it step outside of the typical capsules and powders but maintain its science-driven approach.

In line with The Nutrition Store’s two-year anniversary celebration, today at its Spartanburg, South Carolina location, Glaxon was sampling a unique product, unlike anything we’ve seen before called ‘Glaxon Creams’. What it is exactly, is a tasty Pinemello Chill-flavored ice cream that’s infused with a handful of ingredients to increase energy and focus. It is essentially a nootropic ice cream, and it does contain quite a few compounds.

Glaxon Creams comes with a similar selection of ingredients to its top-rated focus supplement Adrinall, including half a gram of CDP-choline, 375mg of phosphatidylserine, and 12mg of Zembrin sceletium tortuosum. A light 125mg of creatine monohydrate is also in the mix as well as mucuna pruriens, theanine, TRAACS vanadium nicotinate glycinate chelate, and to top it all off, a reasonable 188mg of caffeine for energy.

While Glaxon was only testing its Glaxon Creams concept today at The Nutrition Store, it is indeed something the brand plans on releasing at a later date. The ingredients, dosages, and flavors may change, but the main idea of Glaxon Creams being a nootropic enhanced ice cream, will remain and is eventually going to be available on shelves. 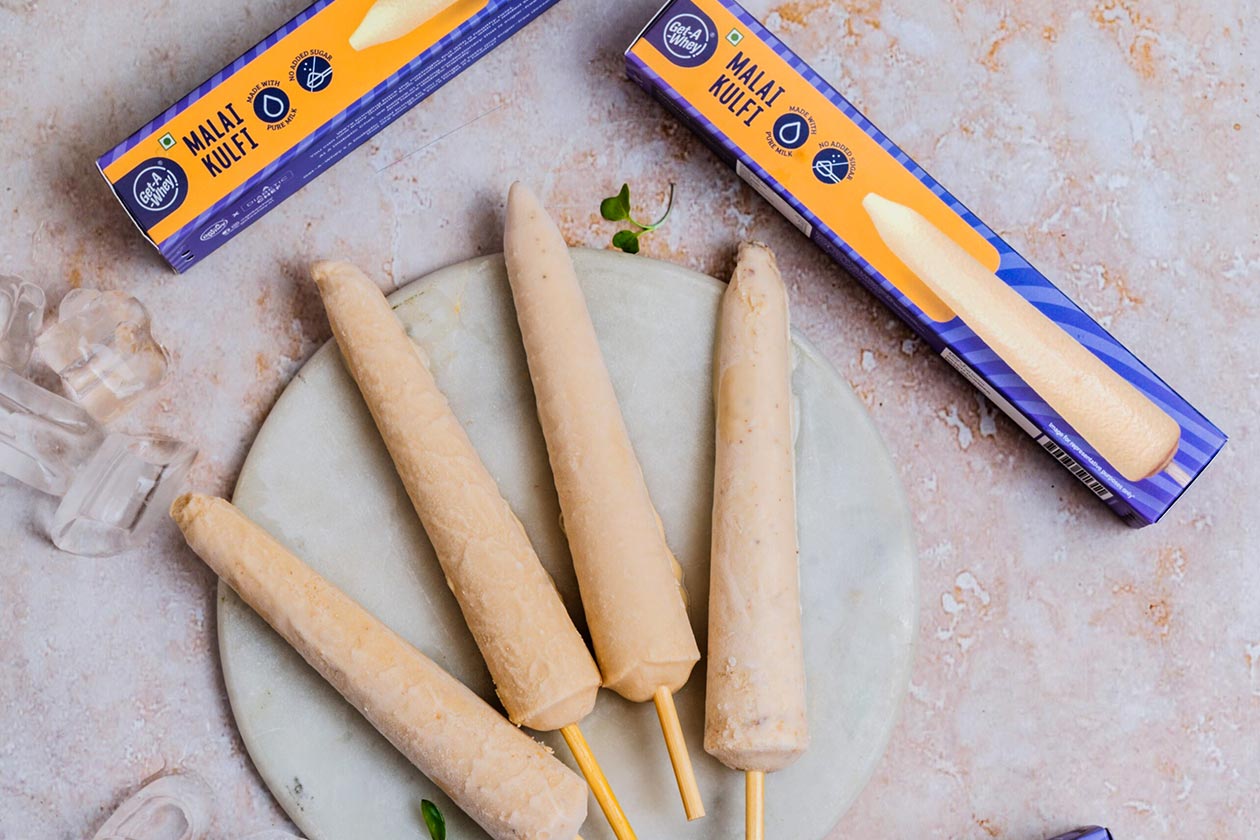 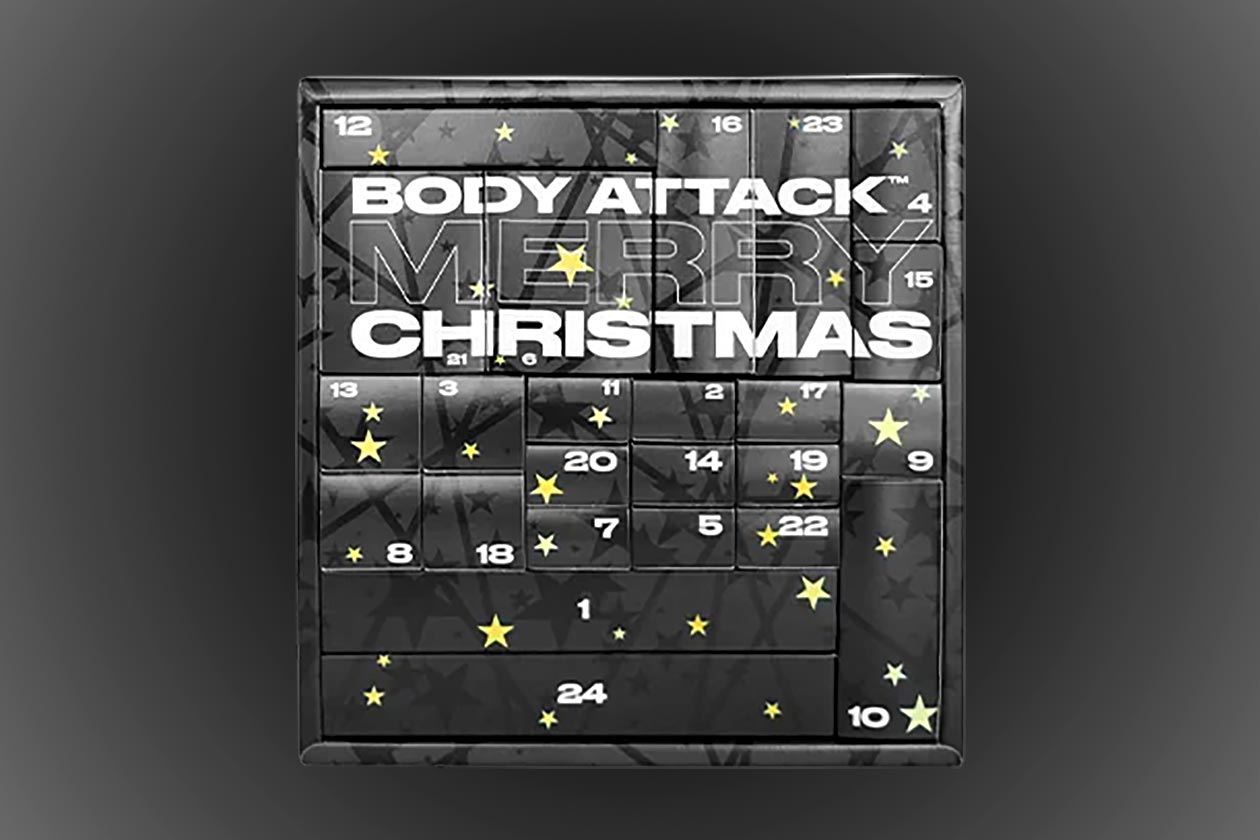 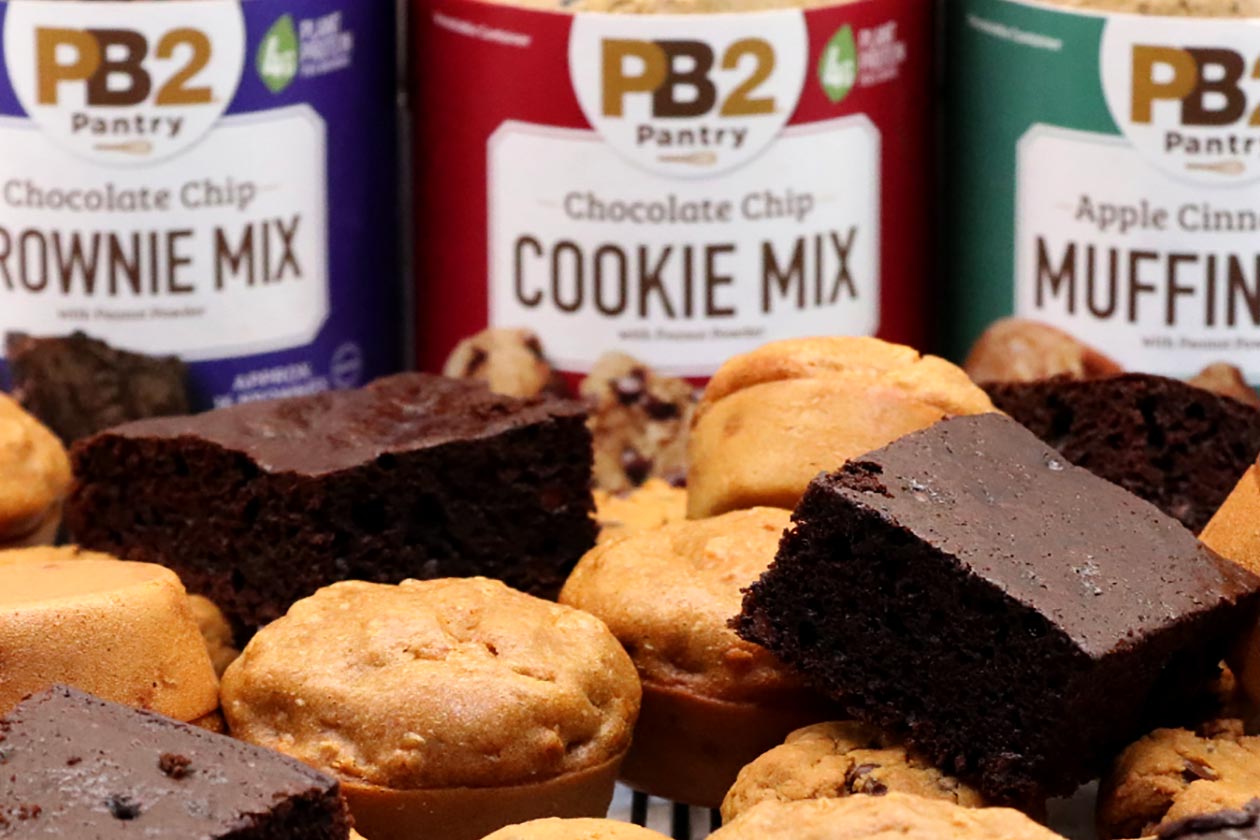