Blackstone Labs has revealed its entire Core Series, after confirming last month that one of the five supplements in the line is a Liposomal delivery enhanced Turmeric formula. While turmeric is not an ingredient we see all that often in a product by itself, like in Blackstone’s Core Series, the other items that round out the lineup are a little more common.

The Blackstone Labs Core Series consists of Turmeric, unflavored Creatine Monohydrate and Glutamine powders, Fish Oil, and a second Liposomal enhanced supplement with Vitamin C. The amount of servings you get per bottle varies from product to product, with 100 servings in Creatine, Glutamine, and Vitamin C, 90 in Fish oil, and 60 in Turmeric.

Blackstone Labs will be making its entire five-piece Core Series available for purchase through its website, starting tomorrow. There is no word on price, although we suspect Creatine, Glutamine, and Fish Oil to be quite cost-effective due to their simplicity, with the Liposomal enhanced supplements Turmeric and Vitamin C to be a bit a more expensive. Fireball Labz expands its selection of standalones with bulk beta-alanine - 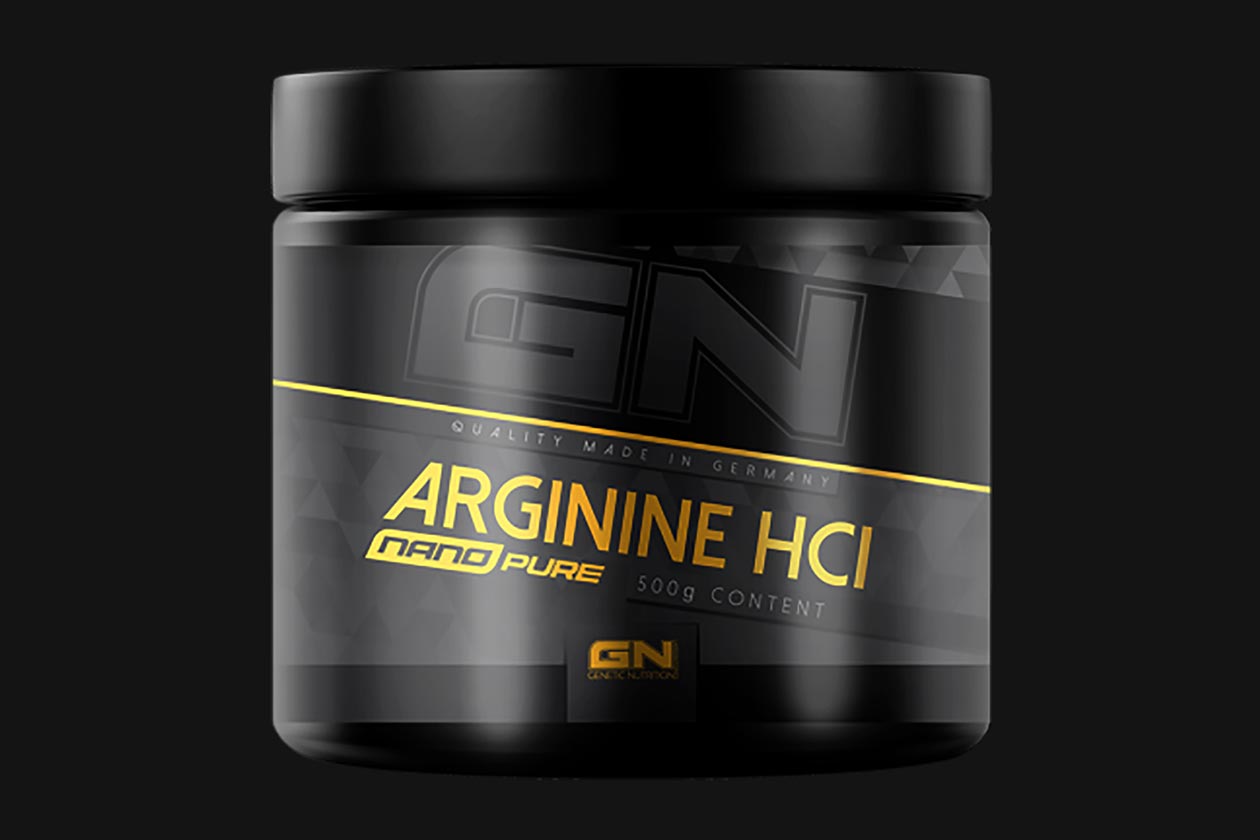