Next week, Ghost is releasing its latest collaboration in a third partnership with its long-time family member Maxx Chewning, who it first teamed up with for a Mango Margarita flavor, then Strawberry Daiquiri. The collaboration from Ghost and Maxx to launch next week on Thursday is a relatively common supplement flavor in Pink Lemonade, but with a sour twist.

The upcoming product is Sour Pink Lemonade, and just like Maxx Chewning’s Mango Margarita and Strawberry Daiquiri, it is a flavor for the stimulant pre-workout Ghost Legend. Also, like previous collaborations, Ghost has altered the formula for its newest Maxx partnership, although there isn’t just one ingredient different compared to the regular Legend.

Ghost and Maxx Chewning’s Sour Pink Lemonade Ghost Legend is essentially the European version of the pre-workout, which doesn’t have any agmatine, yohimbine, NADH, norvaline, rhodiola, or alpha-GPC, whereas the US Legend does. Chewning’s flavor does have some differences compared to that European formula with 50% more Nitrosigine and a gram of tyrosine for more focus.

Ghost has also dropped ActiGin from that European Ghost Legend and added the ingredient it’s thrown into both of Maxx Chewning’s previous limited edition efforts in VasoDrive-AP at 254mg. Lastly, the total number of servings in the supplement is lower than the usual 30 found in both the US and European Ghost Legends at 25 full servings.

You can see the complete formula Ghost has brought together for its third collaboration with Maxx Chewning in the image above, and as mentioned, it’ll be out on Thursday of next week. The original lifestyle supplement is giving the product a worldwide release as well, and will be making it available through its US, European, and Australian online stores, in of course, limited amounts. 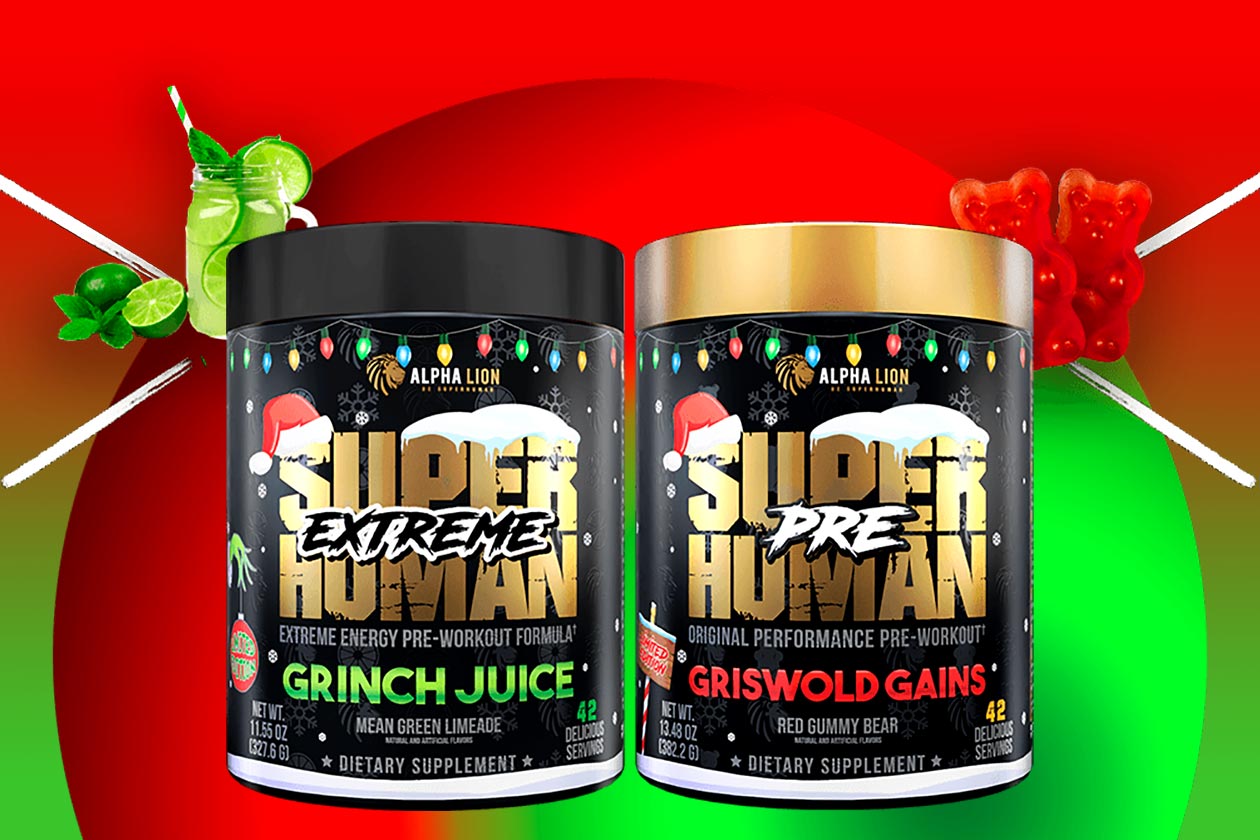 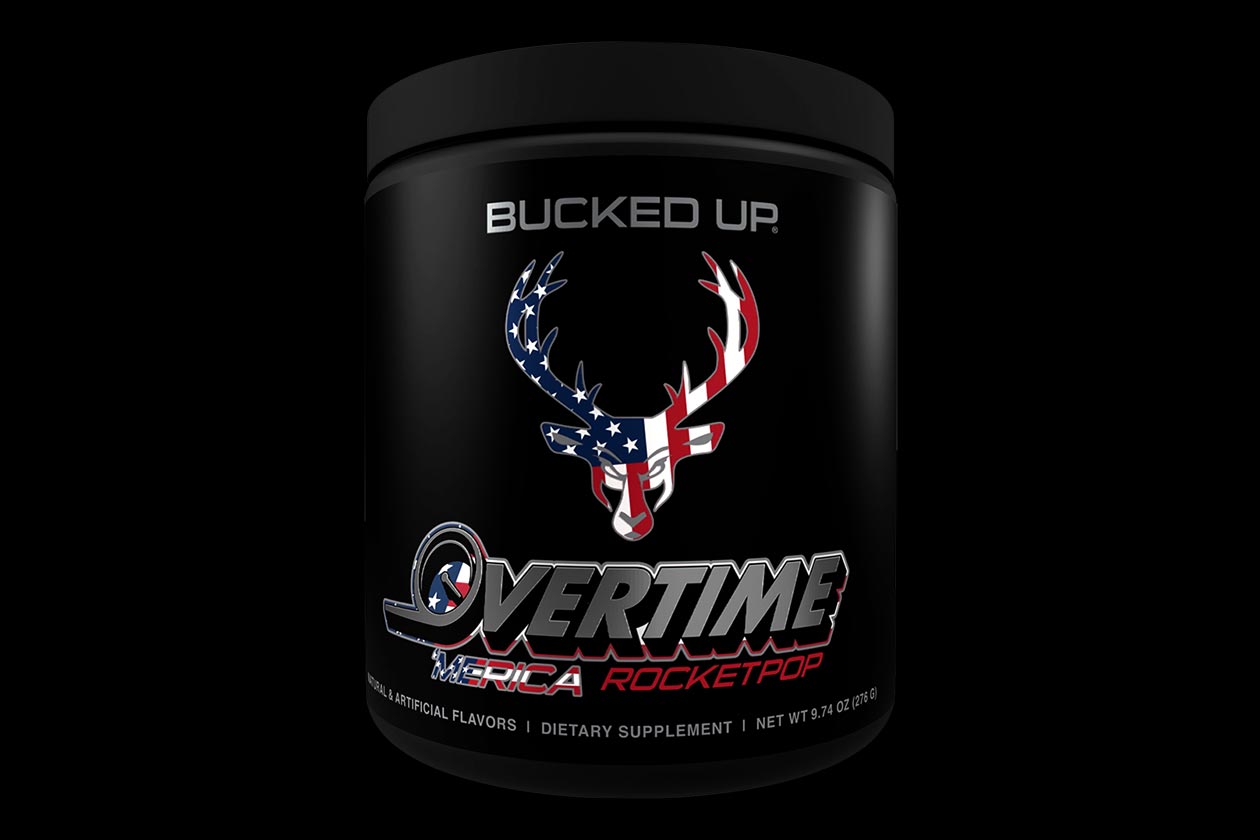 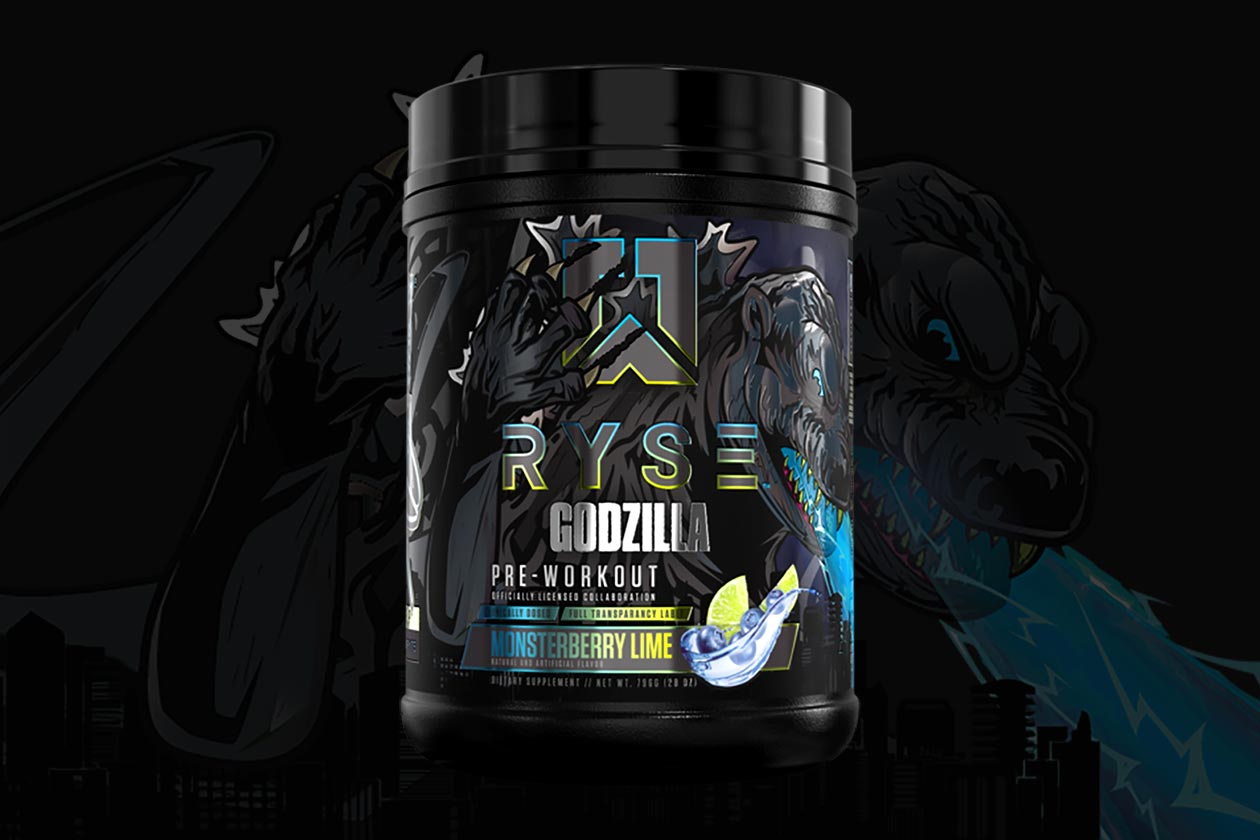