Gaspari Nutrition’s next new product is something longtime fans of both the brand and supplements in general, will be familiar with, as it has been around for longer than a lot of actual companies. For 2021, Gaspari is revamping its complex creatine formula SizeOn, maintaining its original combination of ingredients and dosages but changing up its look and flavors.

You can see the rebrand Gaspari Nutrition has applied to SizeOn in the image above, similar to its recently released stimulant pre-workout SuperPump Aggression. The brand also seems to be giving it a slightly different name in SizeOn Get Swole, or at least that’s how the face of its packaging reads, although again, it has the same formula as its predecessor.

Gaspari Nutrition’s revamped SizeOn Get Swole still features a solid 40g of carbohydrates per serving from various sources and a variety of creatines, including tried and true creatine monohydrate. The updated supplement also carries over the previous version’s entire menu in Lemon Ice, Grape Cooler, Orange Cooler, and Wildberry Punch, but they’ve all been improved.

SizeOn Get Swole is due to be available directly from Gaspari Nutrition’s through its official online store with 24 servings per tub on the 1st of next month, and presumably for the same price as its predecessor. 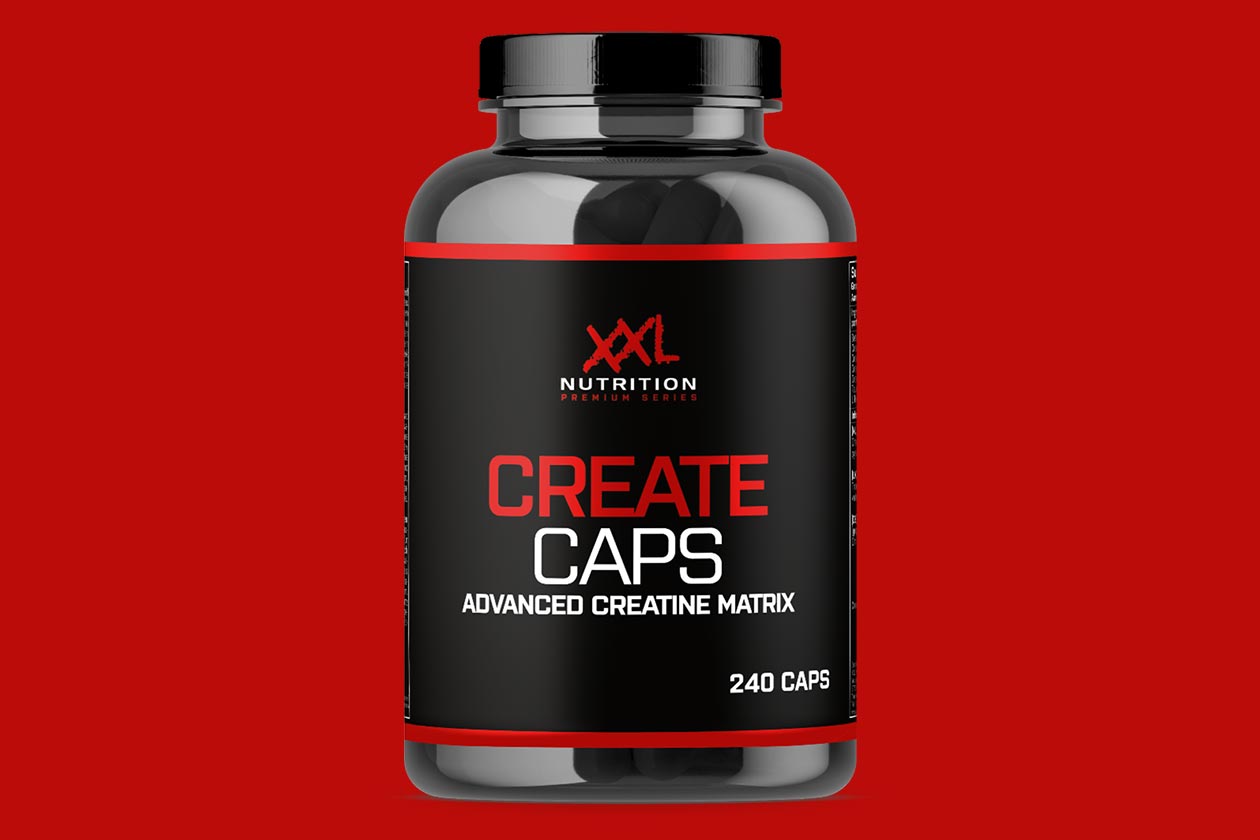 Inspired previews its Prestige Series with an updated version of LGND
Feb 24th, 2021