The increasingly popular, high-protein nut butter brand American Dream Nut Butter has a fun new release that isn’t another flavor like we always see from the company but a new format. The brand has put together sample squeeze sachets for fans to enjoy its healthy and tasty nut butter on the go, in a selection of four of its more popular flavors to start.

American Dream Nut Butter’s sample packs of its protein nut butter have a volume of just 1oz, so you get precisely one-sixteenth of a full-size 16oz jar. As mentioned, you don’t have as many flavors to choose from in the sachets with four in Just Plain Nutty and Grandma’s PB Fudge Peanut Butter, and Confetti Cake Pop and Blueberry Muffin Almond Butter.

All of the 1oz squeeze packs have the same taste, texture, and macros as you get in the regular 16oz jars, and while they aren’t as cost-effective, they’re a great way to sample the brand’s protein nut butter. The price of a single sachet is $1.99, so it is way off in terms of value next to an American Dream Nut Butter 16oz jar which is usually between 12 to $15. SmartSweets puts its spin on the classic cola bottle candy with only 3g of sugar
Sep 11th, 2021 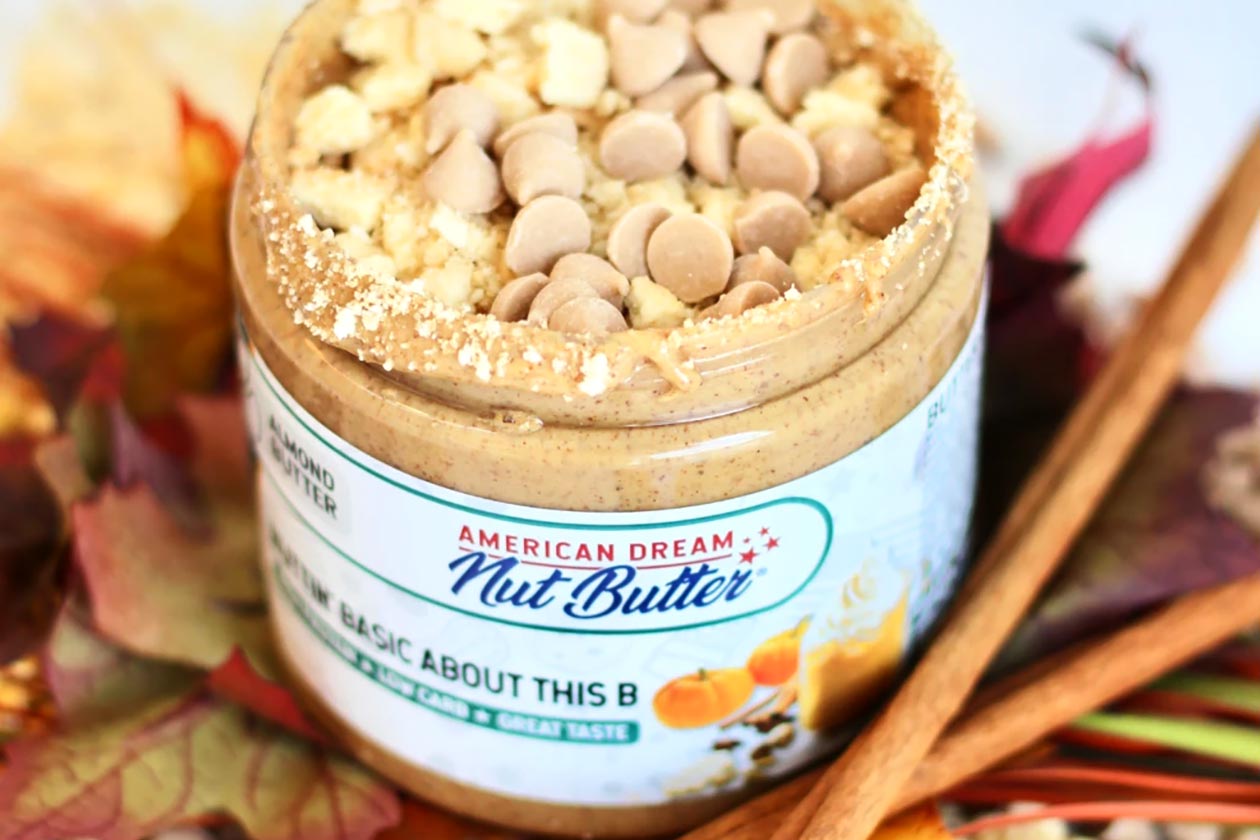