Last week G Fuel unveiled its first-ever flavor collaboration put together in partnership with a film in Free Guy, due to hit theaters across the country in a week and a half on Friday of next week. The gaming supplement company and Free Guy joined forces to create a flavor of the G Fuel energy drink called Flavor Bomb, featuring a delicious mix of cotton candy, watermelon, and vanilla.

G Fuel has now dropped a teaser for what appears to be another flavor collaboration with another blockbuster movie, although this one is coming to cinemas in the backend of September. G Fuel is hyping a partnership with the highly-anticipated Venom sequel, Venom: There Will Be Carnage, with not one but two supplements, which could potentially be a Venom flavor and a separate Carnage flavor.

You can see G Fuel and Venom’s teaser image above, featuring two tubs of what we can only assume is G Fuel’s gaming supplement, with one surrounded by Venom-style graphics and the other, the villain from the film, Carnage. The brand has done the split theme before with its Code Vein video game collaboration, where it had a Protagonist-based product and a separate one for Mia.

That does appear to be what G Fuel and Venom are hinting at in the image above; the big question, though, is how awesome do they look, what is the flavor, and are we going to see them for the brand’s energy drink? After the Free Guy collaboration, it’s definitely well within the brand’s ability to do Venom and Carnage G Fuel energy drinks, but for now, all we can do is speculate. 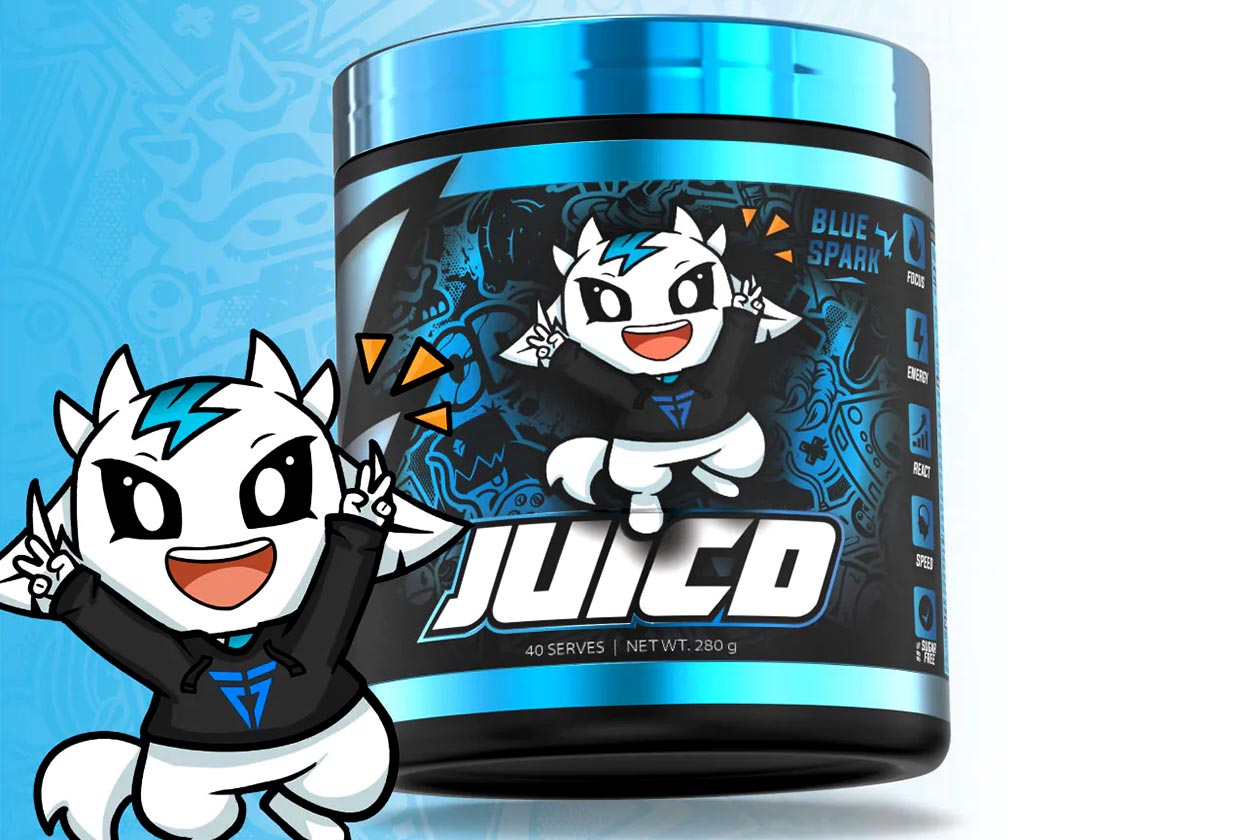 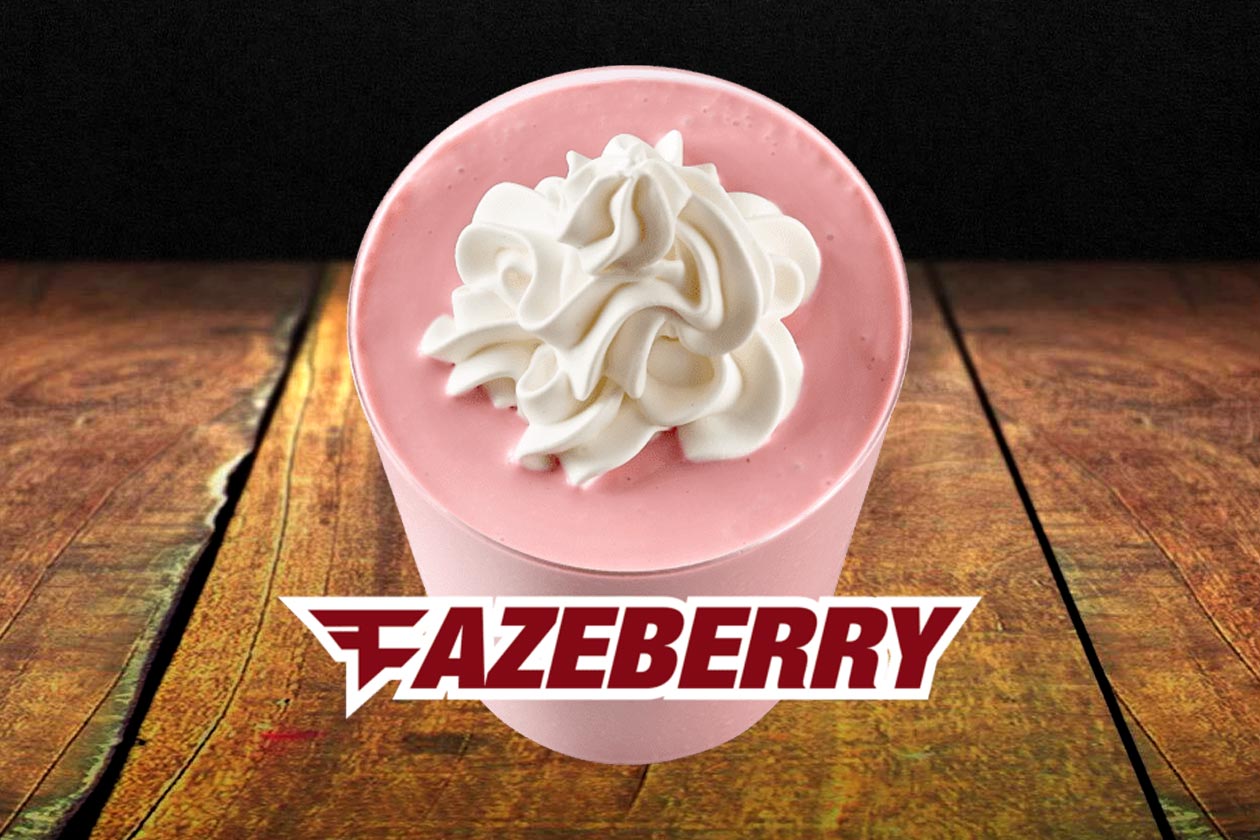