Something we’ve been seeing quite a bit of from Redcon1 over the past year or so are new flavors for some of its popular supplements, mostly its original stimulant pre-workout Total War. The two-time Brand Of The Year has taken things a little further than that and created flavor series, where it gives a flavor to a variety of products and dresses them in a similar, alternative label design.

Over the past year or so, we’ve seen Redcon1 introduce its Sour Gummy, Tiger’s Blood, and Vice City Collections, with the last one on that list about to be revisited. The brand has revealed the supplements in its Vice City Series in a fresh new look, and it is a lot more different than the first one, which was like the regular Redcon1 branding with a few color and font changes.

Redcon1’s all-new Vice City design is much more similar to the Sour Gummy and Tiger’s Blood Series in that it has very different and distinct branding, exclusive to the Vice City-flavored products. You can see that updated look in the image above, and from what we know, they’ll all feature that same and rather unique two-part flavor combination of pina colada and strawberry.

The rebranded Vice City Series also appears to be bringing Vice City to another supplement, as originally the collection consisted of Total War, Double Tap, Big Noise, Tango, and Grunt. All of the products on that list except for Grunt have shown up in Redcon1’s more distinct Vice City branding, although in its place is the brand’s simpler BCAA-based amino Breach. 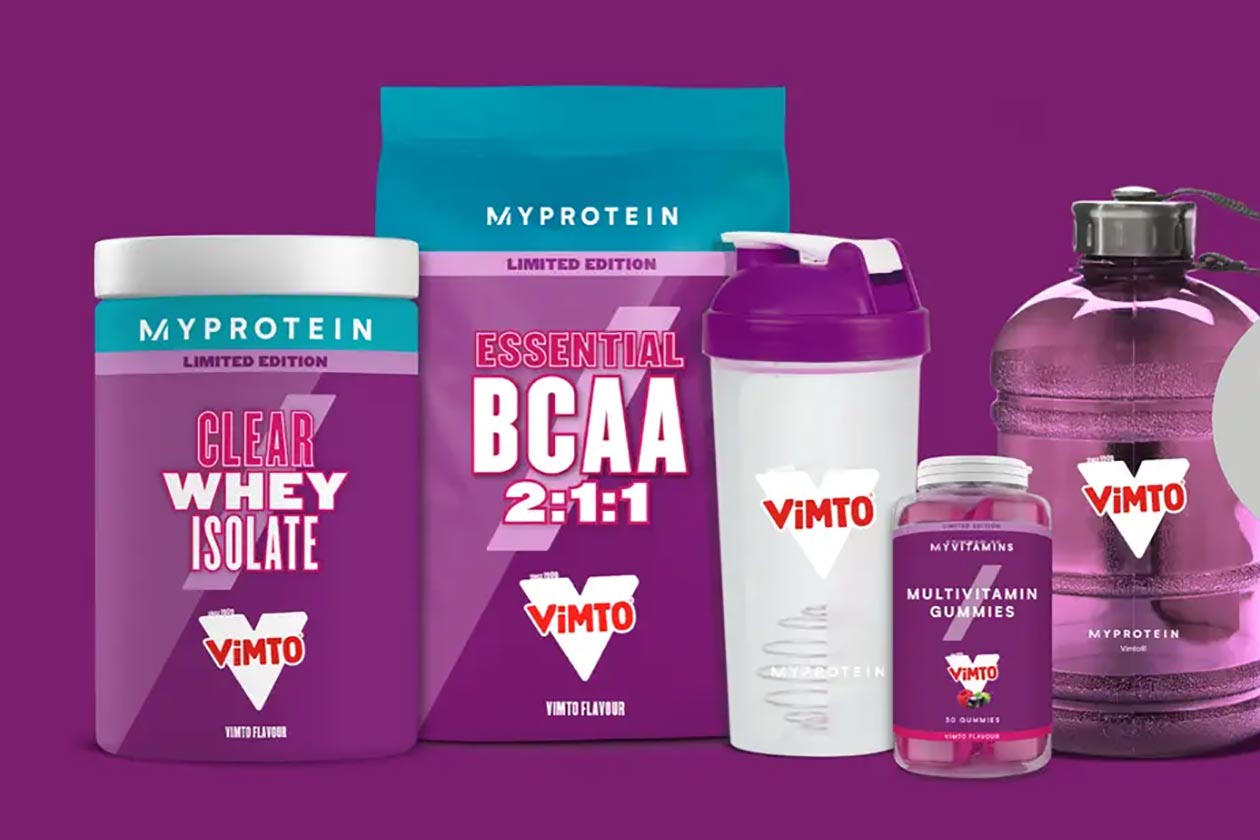