Arms Race Nutrition has had an impressive year in 2021, delivering some great extensions to its selection of supplements, all while maintaining its premium approach to formulas. Last month, the brand surprisingly came out and revealed it was far from slowing down any time soon and confirmed five new products that are in the works and on the way.

Among that list of upcoming supplements from Arms Race Nutrition was a plant-based, vegan-friendly protein powder, which would be its third protein product alongside its original Foundation and the more recent Elevation. The brand has since passed on more information on its plant-powered protein powder that has us very excited for how it turns out.

The team behind Arms Race Nutrition is pretty much the same as Core Nutritionals, and that brand already has a vegan protein powder out there. The Arms Race competitor is going to have a key difference or at least one that we know of, as the brand has mentioned the plant protein supplement is going to have plant inclusions throughout the powder.

While products with inclusions like marshmallows and cereal pieces are not that uncommon in the world of dairy protein powders, they are in the vegan side of the category. There are only a couple that come to mind in PEScience’s Vegan Select Protein and Ambrosia’s Planta, although they don’t do it for all of their flavors, which sounds like it’ll be the case for Arms Race Nutrition.

The brand has said it has five different flavors of its yet-to-be-named plant protein powder in the works, four of them already approved, so fans won’t be short on options when it eventually debuts. 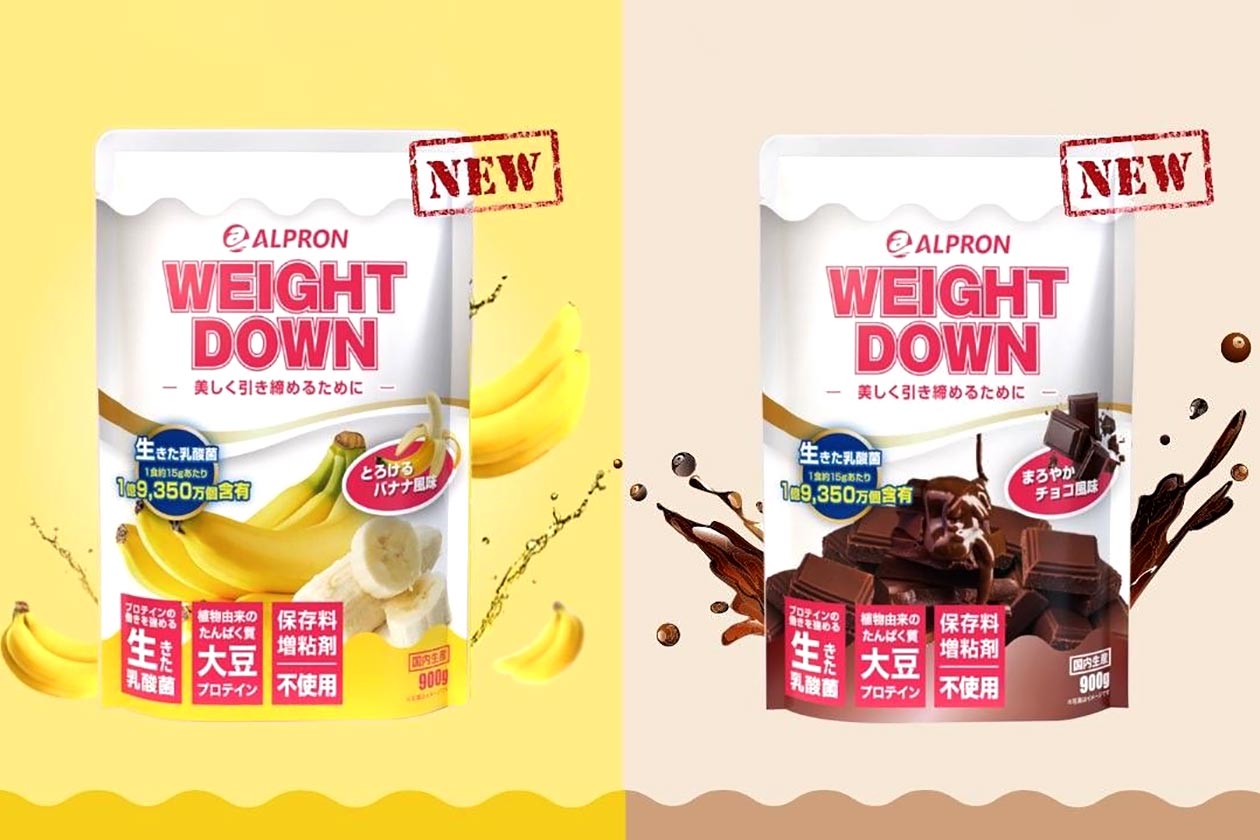 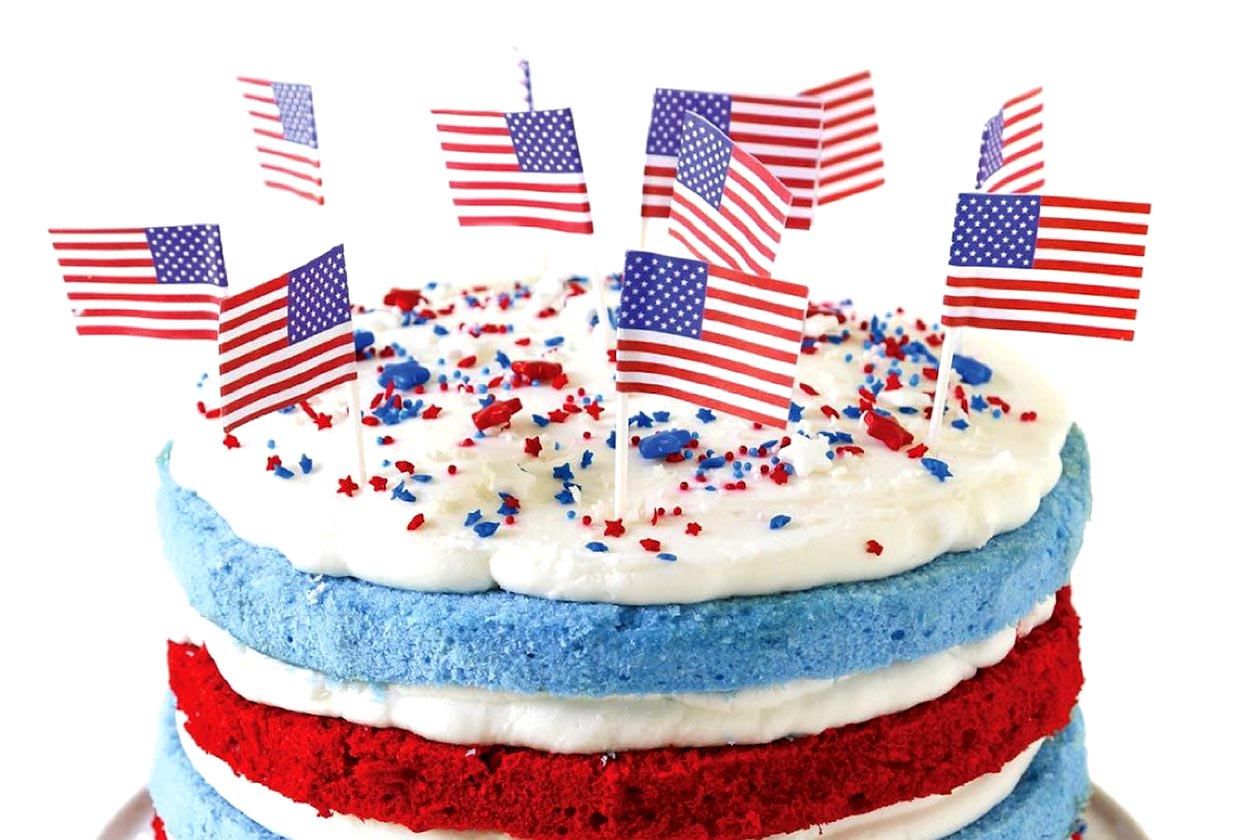 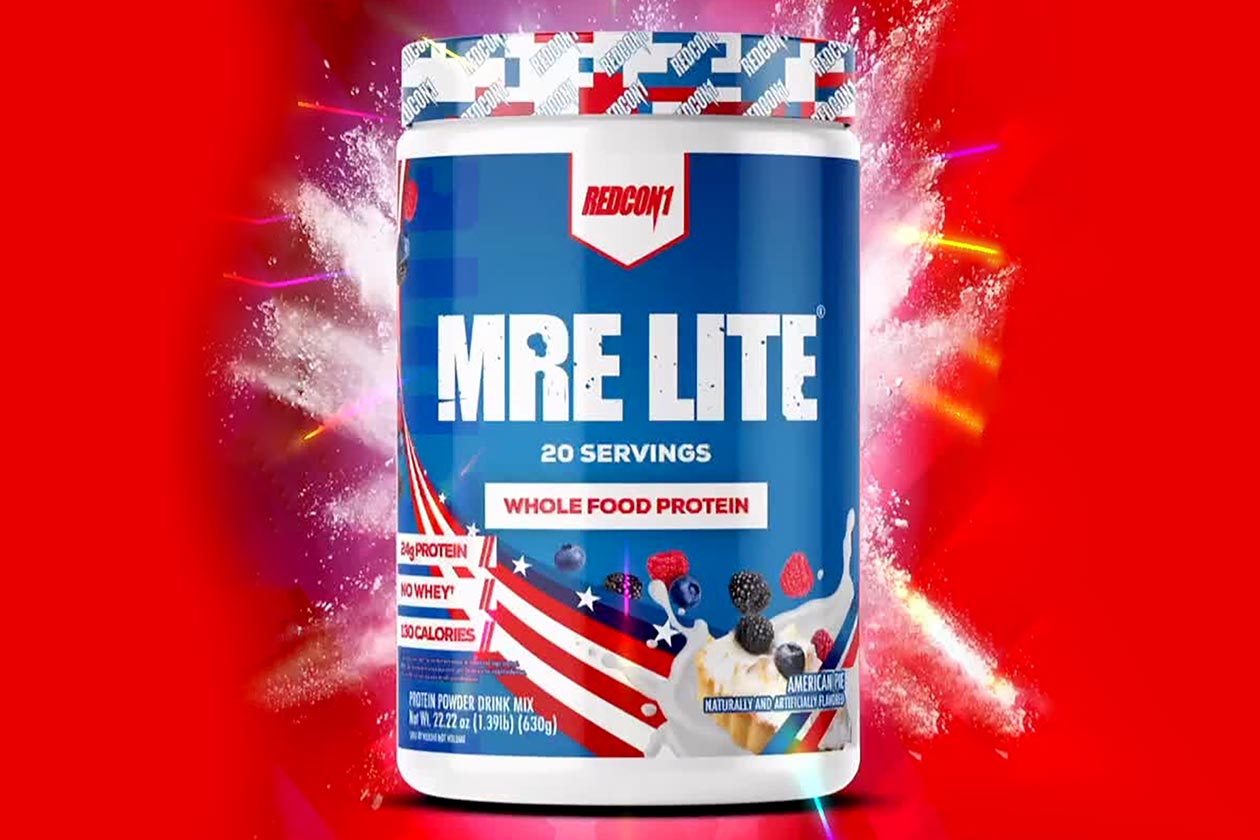