The diverse and reliable brand PEScience dropped its second superfood supplement last week with the fruits formula Exotic Reds & Blues. It is a nice addition to the brand, and it goes right alongside Greens & Superfoods, which launched last year. Reds & Blues debuted with a sale, where instead of paying its usual $29.99, PEScience dropped it to $21.25.

The introductory deal on PEScience’s Exotic Reds & Blues is still live, with the coupon code “INSIDER” bringing it down from $29.99 to that much more cost-effective $21.25. When that offer eventually ends, however, it is worth noting there is a way you can save some money on the product, although you do need to buy it in combination with another item.

Alongside Exotic Reds & Blues, PEScience has released the Greens + Reds & Blues Stack, where you get a bag each of Greens & Superfoods and Exotic Reds & Blues at $54.99. When you combine that with the code “INSIDER”, which always gets you at least 15% discount, you end up coming pretty close to $21.25, with each supplement working out $23.37. 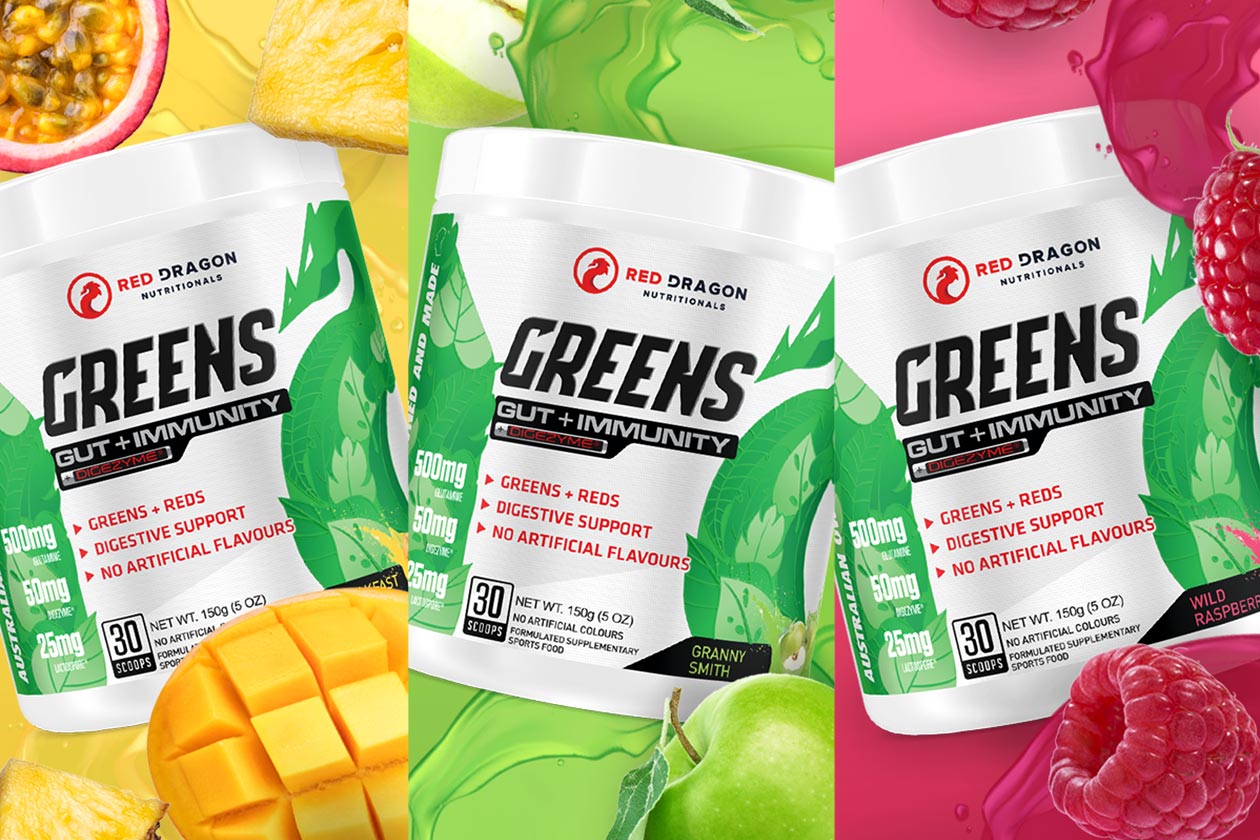 Australian brand Red Dragon getting into superfood at the end of the month
Jan 12th, 2022