It’s no secret Apollon Nutrition has had an absolutely incredible year, releasing more supplements than ever before, with many of those being new and improved versions of popular Apollon products. The hardcore company has revamped its powerhouse pre-workouts Assassin and Bare Knuckle, its intense fat burner Chaos, and now its creatine-based muscle builder Creatine-X.

This coming Friday, Apollon Nutrition is dropping a tweaked version of Creatine-X, featuring a couple of key changes compared to its predecessor. The supplement is still powered by creatine, although it no longer relies on a blend of four different types. The brand has switched to just the one source of creatine in premium CreaPure creatine monohydrate at a full 5g per serving.

Apollon Nutrition has kept elevATP in Creatine-X at 150mg to improve performance and endurance, and to further help in those areas, it’s added a solid 100mg of another premium energy and performance supporter in Senactiv. As mentioned, the new Creatine-X isn’t completely revamped but with enough changes worth acknowledging, especially the addition of Senactiv.

Once again, Apollon Nutrition is relaunching Creatine-X this coming Friday through its online store for presumably the same, if not around the same price as the original version of the product at $34.95 for a bottle of 30 unflavored servings. 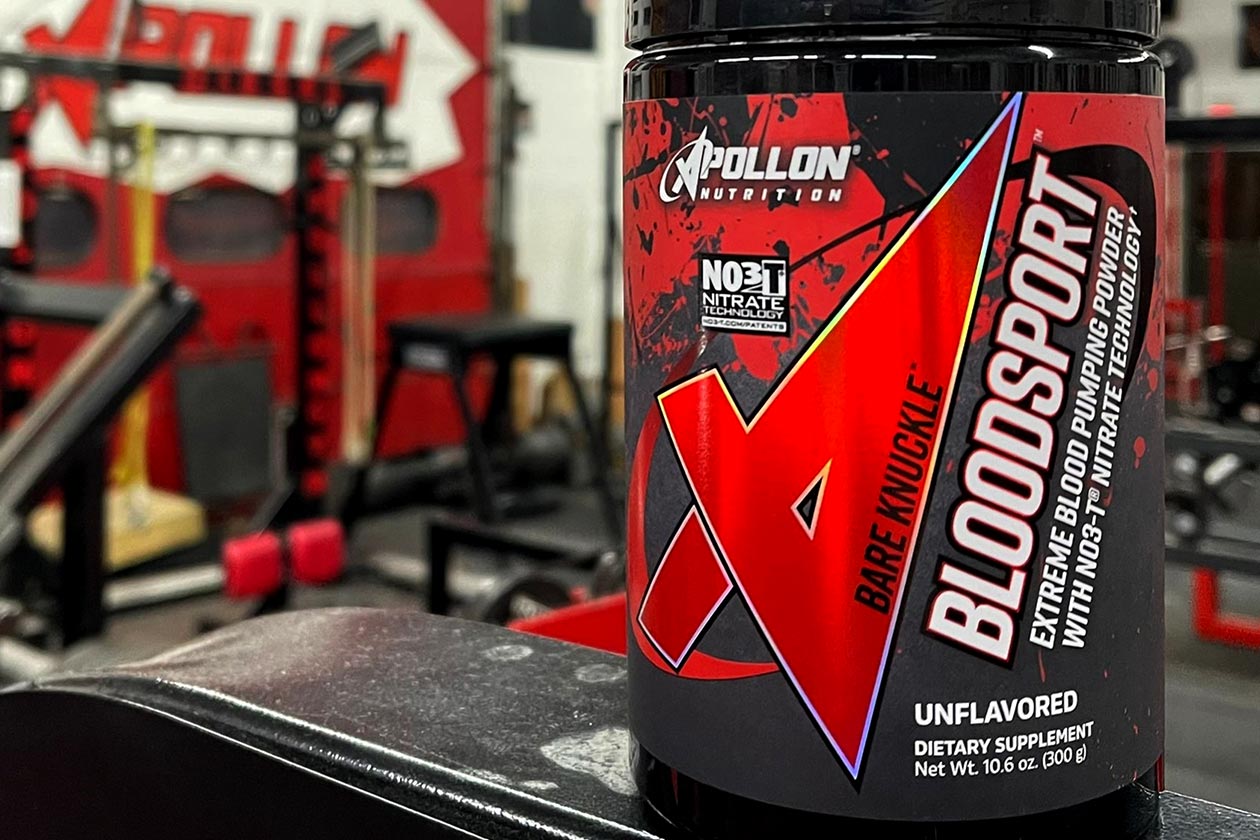 REPP Sports becomes the latest to come out with a turkesterone-based product
Jan 17th, 2022 Chaos Crew teases what looks to be a turkesterone based capsule product
Jan 14th, 2022