USN’s popular energy drink Qhush, first available in its home country of South Africa, has revealed and released its first new addition to the product’s menu since January of this year. Fans of the international brand may remember, it expanded Qhush’s menu to a total of five to kick off 2021, introducing a flavor named Glacier, featuring added tyrosine to make it a more focus-driven drink.

Flavor number six for USN’s Qhush energy drink is the ginger-flavored Ginger Kick, and like the beverage’s other options, the active ingredients vary slightly. The brand has actually put a little bit less caffeine into Ginger Kick at 250mg per can, instead of 300mg seen in the likes of Qhush’s Glacier and Havana flavors, alongside a gram of taurine for performance and half a gram of carnitine.

USN’s Ginger Kick Qhush energy drink is out now in South Africa, with no word on whether or not it’ll be coming to the US market at some point. For those that weren’t aware, Qhush is available stateside, although only in four of its now six different flavors with Electric Blue, Glacier, Red Rush, and the original white-colored Bubblegum Blast. 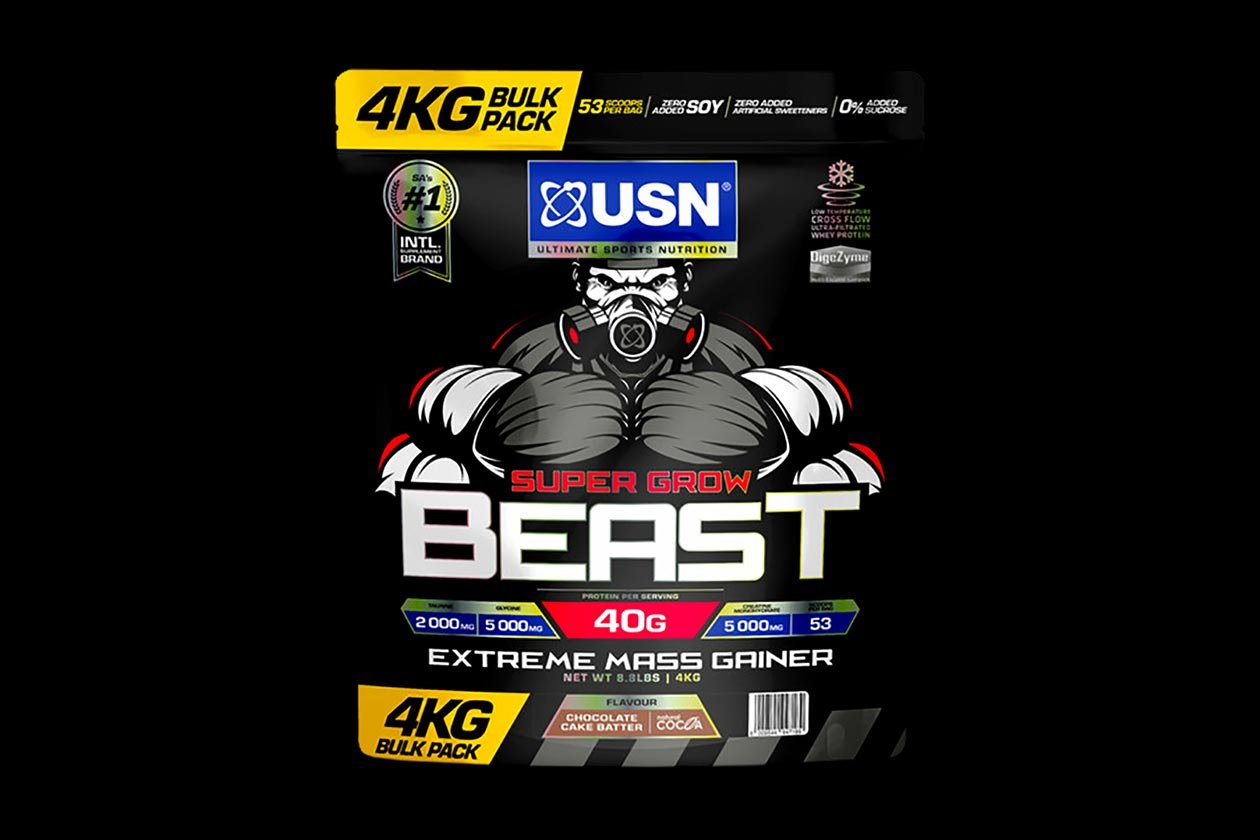