One of the first few limited-edition flavors RAZE Energy released under its monthly series was the colorful candy creation Rainbow, which debuted back in July. Over the past few weeks, the brand has sped things up with its limited line, dropping three completely new flavors of RAZE Energy in less than a month, with Berries and Cream and the two Mystery Flavors.

Following all of the action in November, RAZE Energy has gone ahead and brought back that earlier Rainbow flavor from July and made it available for another limited time. As far as we know, it has all of the same sweet taste as the original; you can now simply get your hands on it for a second time, something that hasn’t happened for any other limited RAZE flavor.

Rainbow RAZE Energy is back in full force and can be purchased for both the RAZE Energy drink as well as the RAZE Pre-Workout. The products are their usual prices through the brand’s online store, with the beverage at $29.99 for a case of 12 and the pre-workout $44.99, although you can get the latter free if you spend over $69 plus a tee if your order reaches $99. 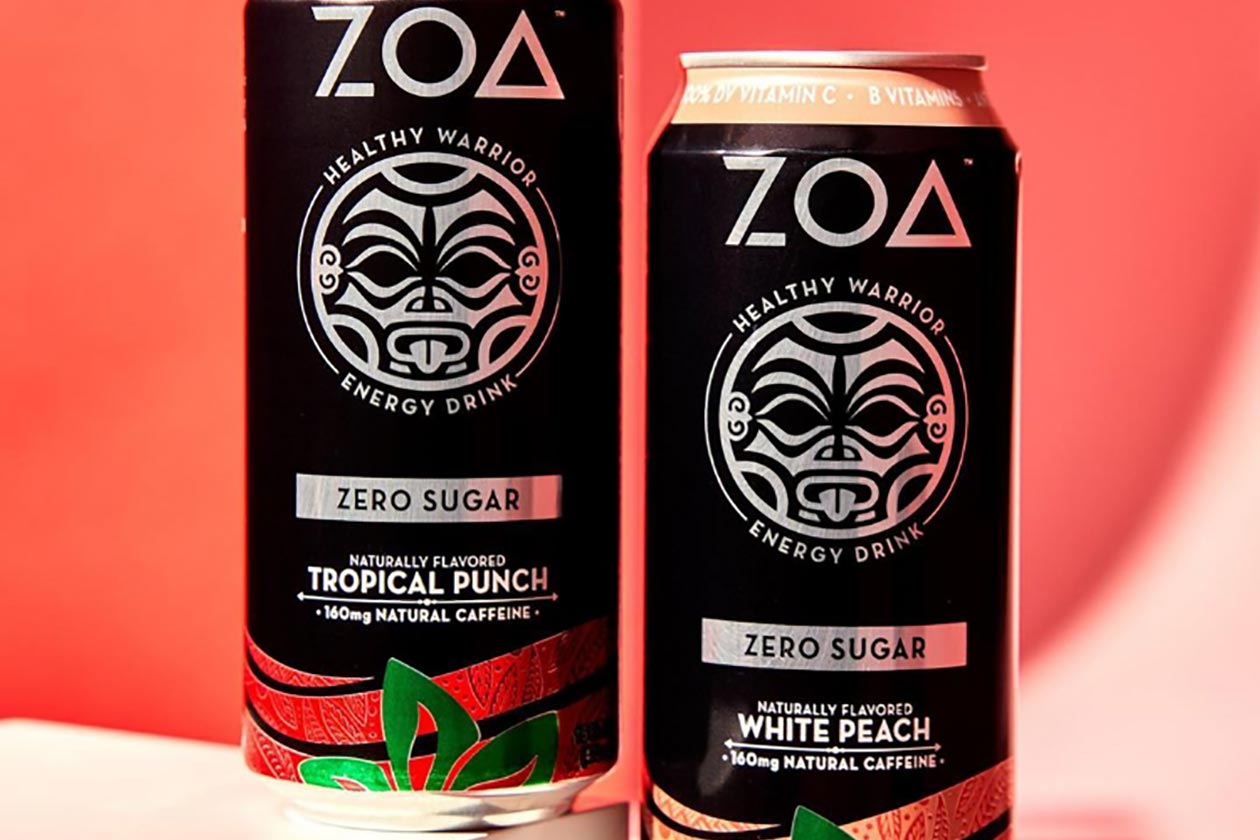