The Skinny Food Co has dropped several low-carbohydrate food alternatives over the past couple of years, from Low Carb Rice with only four calories a serving to a loaf of Low Carb High Protein Bread. The brand has done a great job at taking familiar foods and formats, and putting a healthy, low-calorie and sometimes high-protein spin on them.

The next low-carbohydrate creation from The Skinny Food Co has been announced, or two creations with Low Carb Penne and Low Carb Tagliatelle pasta. As per the names, the products are bags of penne and tagliatelle pasta, but instead of being high in carbohydrates, like traditional pasta, Skinny Food’s offerings only have four calories a serving.

The calorie count on Skinny Food Co’s Low Low Carb Penne and Tagliatelle is virtually zero, and while we haven’t seen their list of ingredients, we’re guessing they’re like the brand’s pasta and are made using konjac fiber. Both of the pasta products are launching soon, and as always, the Skinny Food releases will be available through its website.

In this post: The Skinny Food Co, Healthy Food 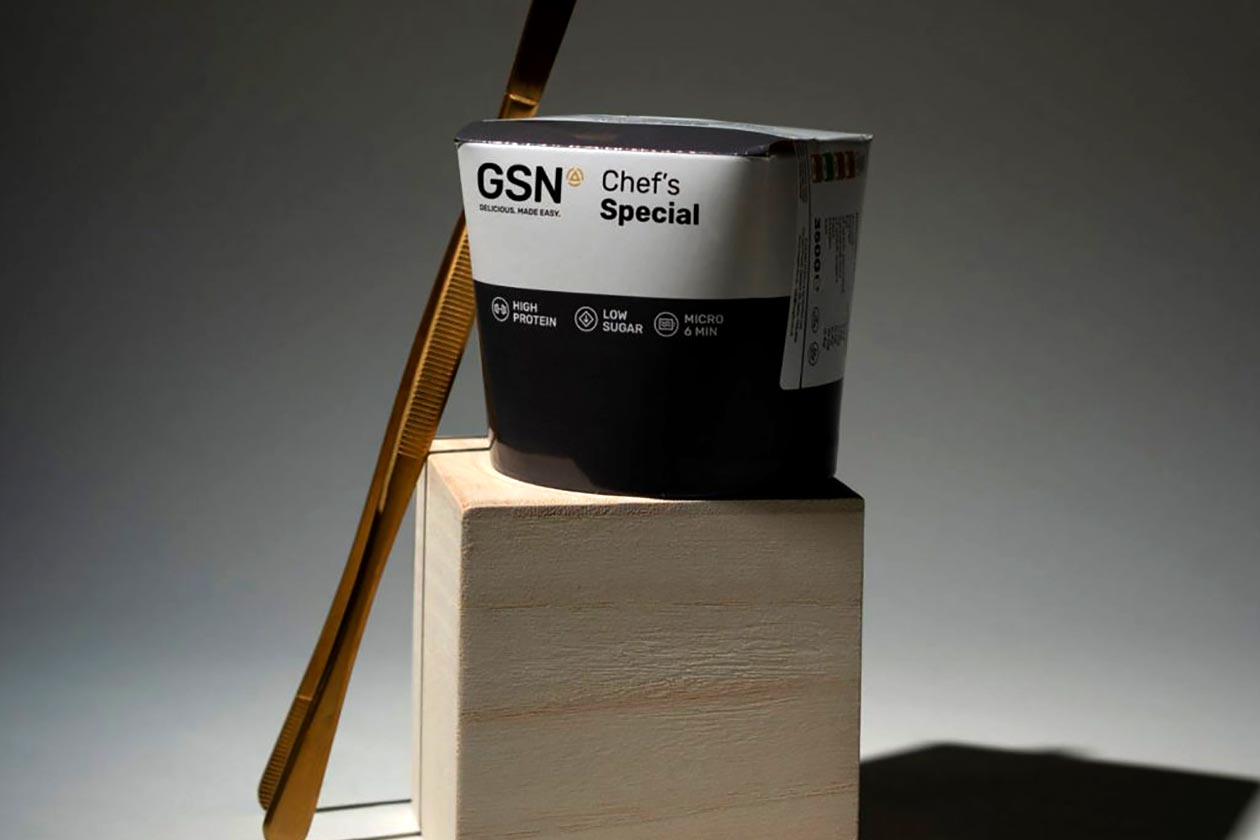 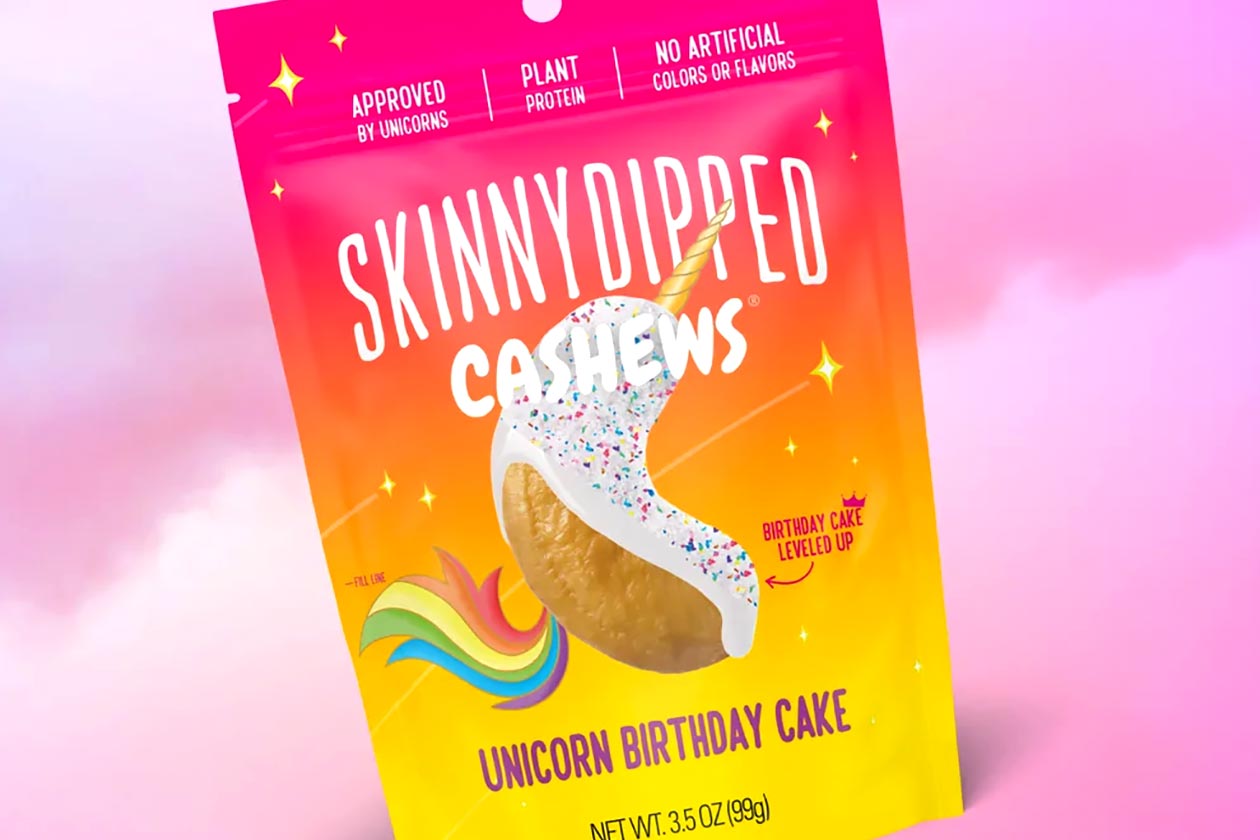