The better noodle company Goodles, or “gooder” noodles as the brand says, has released its first flavor extension since its debut a little more than half a year ago. While the brand hasn’t dropped anything new on the functional side since its roll-out, it has certainly been busy, launching a whole bunch of merchandise and it’s found its way into the major retailer Target.

The fifth flavor of Goodles flagship product, the higher protein, prebiotic-infused, and nutrient-packed noodles, is Vegan Is Believin’, named after the fact it’s the brand’s first vegan-friendly option. Instead of using ingredients like cheese, milk, whey, and butter, as the other flavors have, Goodles’ Vegan Is Believin’ is made with dried cashew milk, cashews, and pea protein.

Goodles’ only plant-based product still promises a delicious noodle experience, with Vegan Is Believin’ described as a white cheddar-type taste with hints of cashew and spiral noodles. The macros per serving are also about the same as the brand’s regular non-vegan options, with 12g of protein, 49g of carbohydrates, 3g of that sugar, 3.5g of fat, and 260 calories.

The dairy-free and plant-based Vegan Is Believin’ protein noodles are available now from Goodles’ online store, and they don’t cost any more than the original flavors, which we can confirm, are delicious; Cheddy Mac, Mover & Shaker, Twist My Parm, and Shella Good. You can get a pack of four boxes at $15.96 or save 50 cents a box and get a dozen for $41.88. 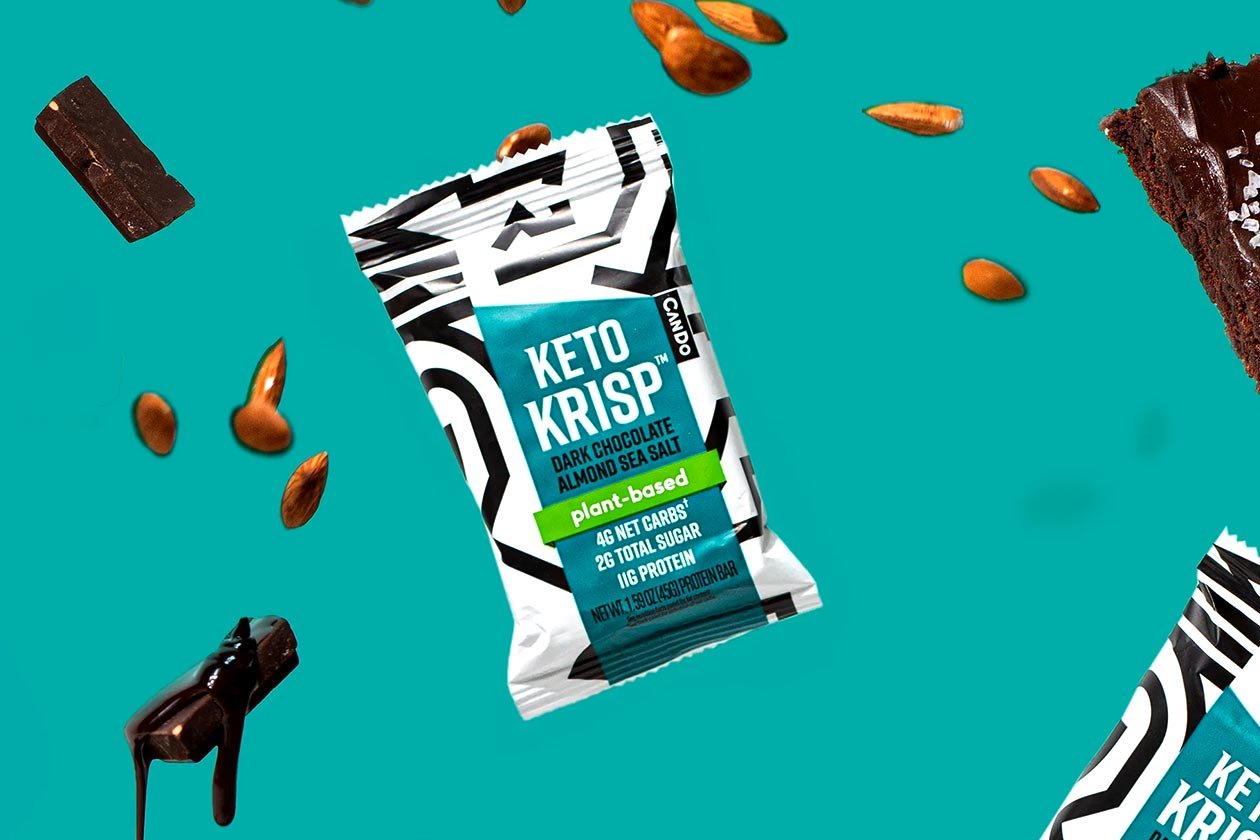 Chiefs rolls out a family of functional drinks for energy, relaxation and beauty -