A few days ago, we previewed an addition to RYSE’s more straightforward Element Series by way of a pre-workout that surfaced on Walmart’s website. The brand later confirmed the simply named Element Series Pre-Workout was going to have a look different from what the retail giant had online, although the supplement itself was indeed coming in two authentic flavors, SunnyD Orange Strawberry and Ring Pop Blue Raspberry.

There is actually one other upcoming product RYSE has listed over at walmart.com, and like the Element Series Pre-Workout, it is completely new and not something that’s already on the market. The supplement is titled BCAA + Energy, which looks as though it’ll feature all nine EAAs, like the brand’s previously released BCAA + EAA, although based on the name, we’re assuming there are other ingredients in there for energy.

Keep in mind that we were told the Element Series Pre-Workout would have a different look to what we shared from Walmart’s website, and we’re guessing that is the same for this one, BCAA + Energy. It is also worth mentioning this supplement has been pictured in two authentic flavor collaborations, one of which the brand has done for another product in Kool-Aid Tropical Punch and a new SunnyD Orange Pineapple.

We’ll share more information on BCAA + Energy as well as the Element Series Pre-Workout when it becomes available, so as always, stay tuned for more developments and updates here at Stack3d. 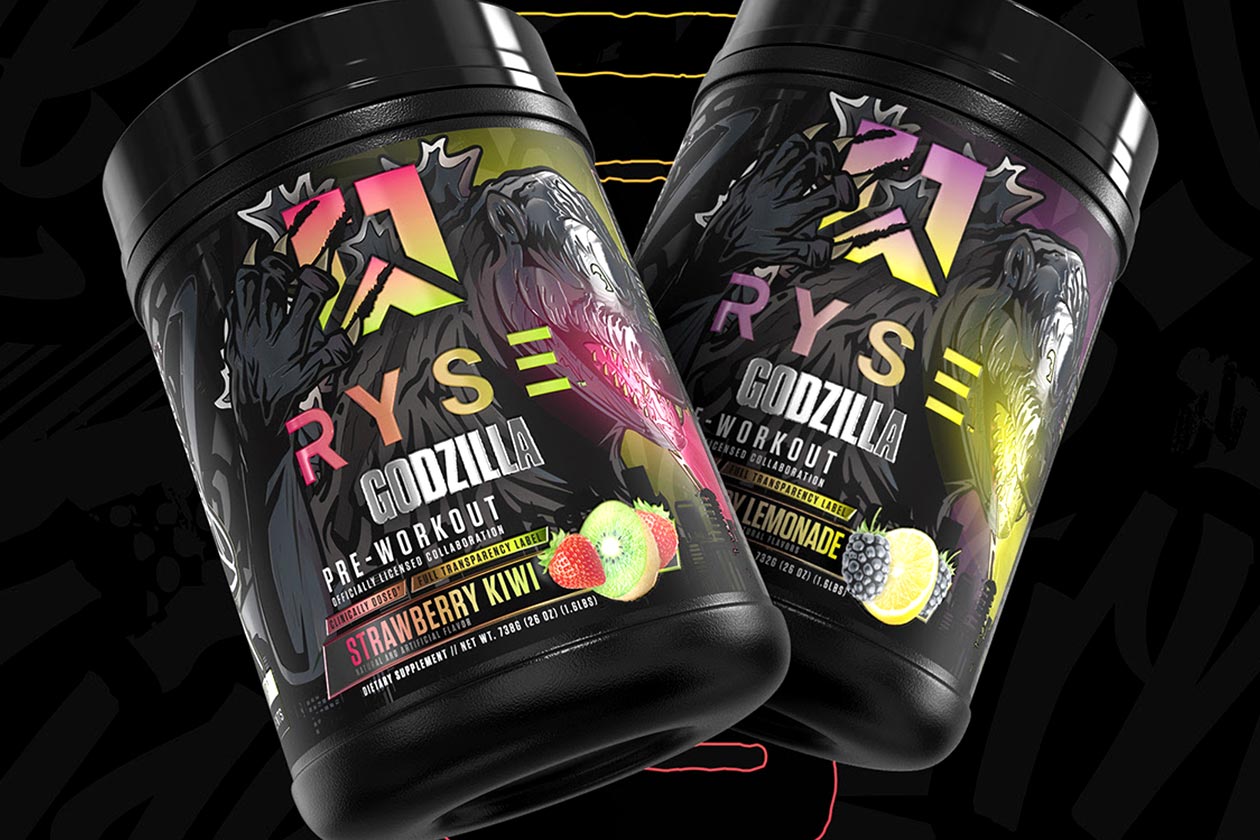 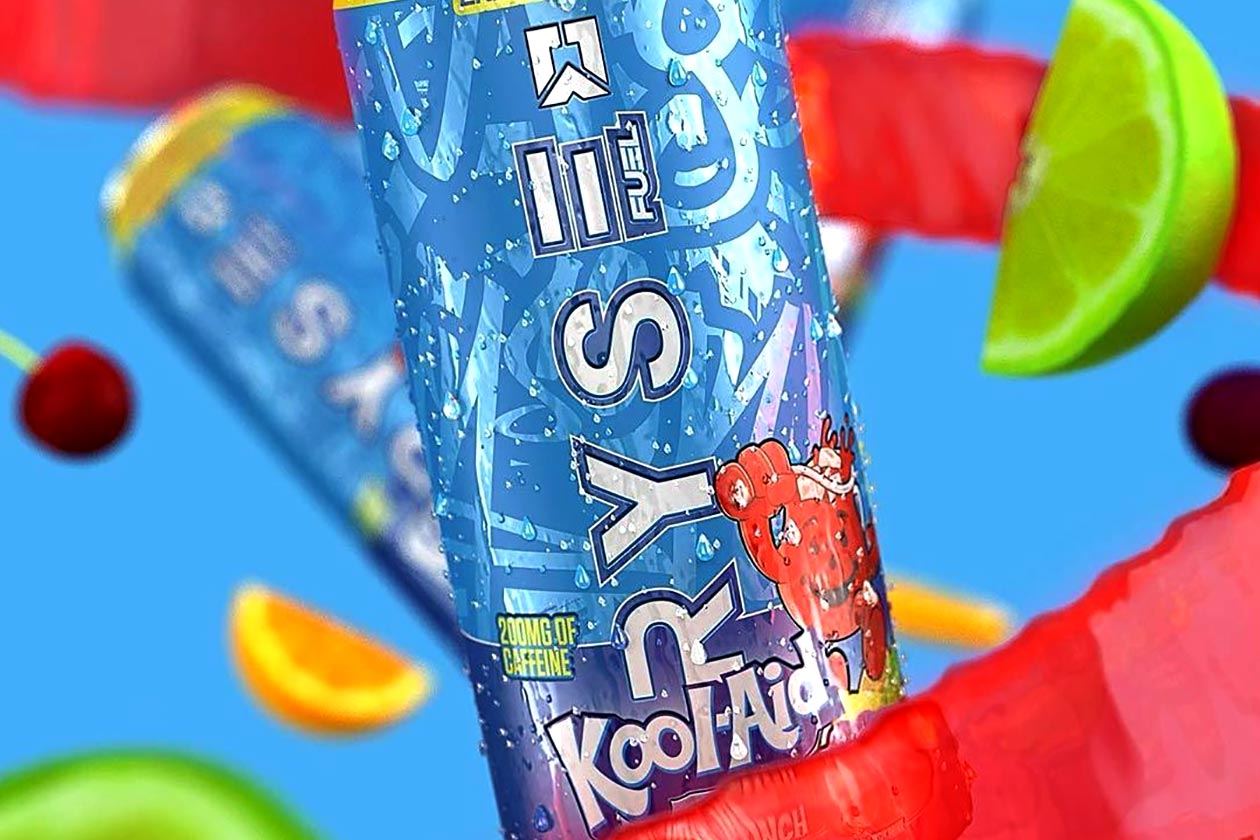