Nutrabio may have just released its hybrid supplement, Amino Kick, intended to have a significant impact on the category, although, despite its young age, it is already being expanded. The reputable brand officially launched the product during 4th Of July weekend with a strong sale in all six of its flavors, with Passionfruit Pineapple, Orange Mango, Blue Raspberry, Georgia Peach Tea, Raspberry Lemonade, and Grape Berry Crush.

In a couple of weeks, Nutrabio is hosting its annual BioCrew Bash at its headquarters in New Jersey, and there, it will be introducing yet another flavor of Amino Kick, taking its lineup to an even stronger total of seven. The only clue we have on the flavor is the image above, where we get a look at what kind of colors are on the label of the product, which are connected to the taste, as seen in the others like the purple Grape Berry Crush.

The upcoming seventh flavor of Amino Kick, to debut at the Nutrabio BioCrew Bash, has a teal or turquoise color scheme, which to us, suggests something tropical or a recipe involving lime in some way. We’ll obviously have to wait until the brand’s big event going down Saturday the 20th of August, although we’ll be sure to share any updates or details we get between now and then. 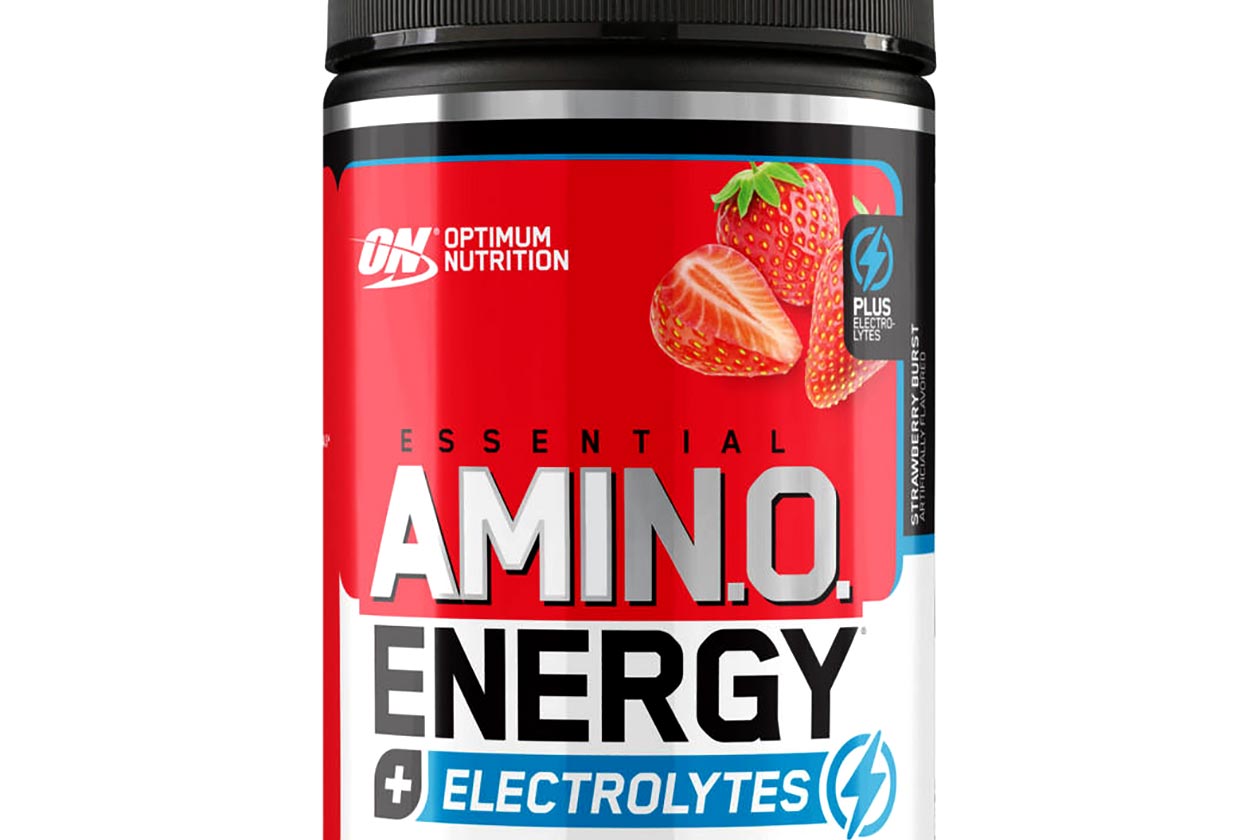