Wondersquare is a functional food from the innovators at OWN, which started with the low-calorie peanut butter Wonderspread that we genuinely describe as the evolution of peanut butter. It uses the modified plant-based oil and fat replacer EPG, a source of fat, but you get significantly fewer calories from it than typical fat sources, making for quite an interesting tool in the world of functional foods.

While Wonderspread was a good start for EPG, OWN has truly found a home for the innovation in Wondersquare. The product is quite possibly one of the most exciting and impressive functional items we’ve seen in years. The last time we were treated to something so different and creative was in Optimum Nutrition’s Europe-exclusive, incomparably soft, and marshmallow-like Optimum Protein Bar.

The nutrition profile on OWN’s Wondersquare doesn’t blow you away all that much with a relatively balanced 10g of protein, 6g of fat, 10g of carbohydrates, with less than a gram of sugar and net carbs, and 100 calories. The calories macros are indeed balanced with the protein being more than reasonable but it is the size of Wondersquare where the magic happens.

After eating an entire 42g Wondersquare, you genuinely feel like you’ve eaten a whole protein bar with more than twice the calories. This was similar to the experience of Wonderspread, although at a much more obvious level. We could not eat two of these OWN squares and still be hungry; the fillingness is about the same as two or two and a half protein bars, but again, you only get 100 calories per Wondersquare.

For those that want an anytime snack that’s filling without the calories, or anyone on a diet that wants to essentially reduce their appetite by feeling fuller from fewer calories, the 42g Wondersquare is what you’ve been looking for. To make the OWN innovation even more appealing, there is another side to Wondersquare outside of the nutrition, and whether you can believe it, it’s even better.

Much like the unforgettable taste of Wonderspread, OWN has delivered an absolutely delicious experience in Wondersquare. It features a base of peanut butter with crunchy peanuts and a rich and realistic layer of chocolate. Altogether the combination melts in your mouth and makes you feel like you’re eating a sugar-filled dessert; however, once again, it’s only less than a gram of sugar and net carbohydrates, and 100 calories.

OWN’s Wondersquare is well and truly an innovation, not only delivering an amazing taste and texture that very few functional foods come close to, but it’s with macros and a fillingness like never before. While the price of the brand’s original Wonderspread was a tough sell compared to peanut butter at $15 a jar, Wondersquare is, as mentioned, a better fit for EPG, as it costs similar to a protein bar at $27 for a box of 12 42g squares. 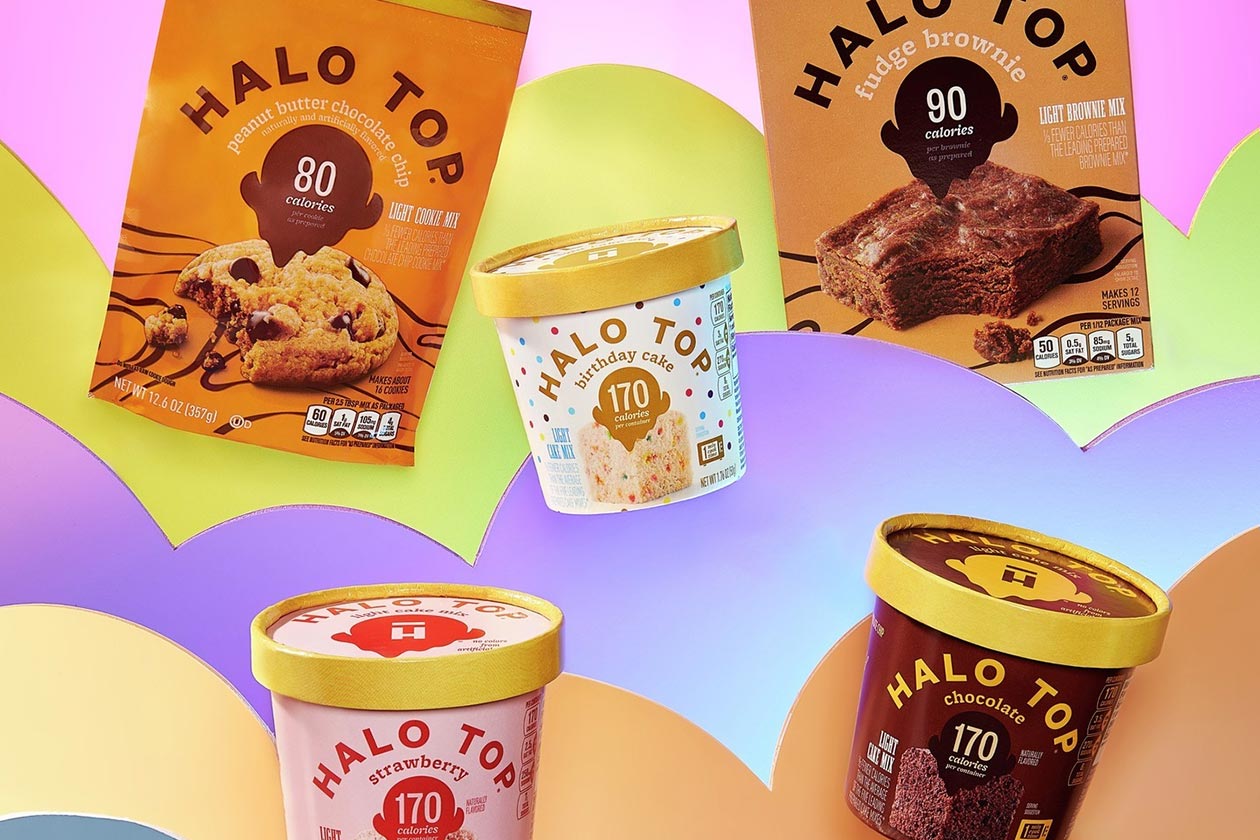