Originally Labrada Nutrition launched Jamie Eason’s For Her series with four supplements, one of which was the protein powder Whey Protein Isolate Shake. The four were then followed up by a second protein solution with the very unique multi-purpose Peanut Protein. Labrada have now taken Eason’s line to a total of six with yet another protein powder 100% Whey Shake. Like most mainstream whey protein products the next release for the Jamie Eason For Her range, is a straightforward supplement. Per 42g scoop the product lists 25g of whey protein concentrate an amount all women’s proteins should have, 8g of carbohydrates (3g sugar, 3g fiber), 3.5g fat (1.5g saturated), and 160 calories. While the carbs are a little higher than most, the brand make up for it by going with all natural ingredients, and zero preservatives, gluten, lactose, and artificial flavors, colors and sweeteners. For now the sixth for Jamie Eason is just confirmed as coming soon, which in the past could turn out to be only one or two months. 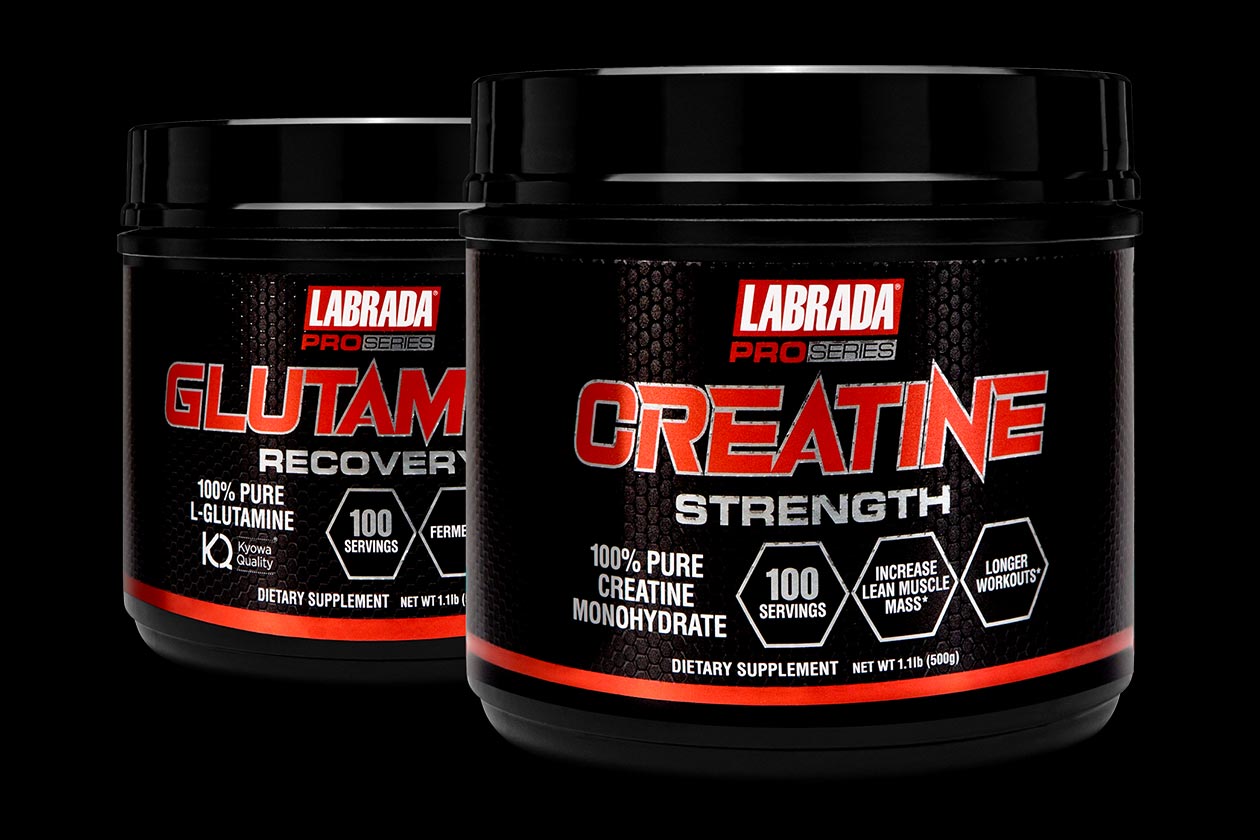 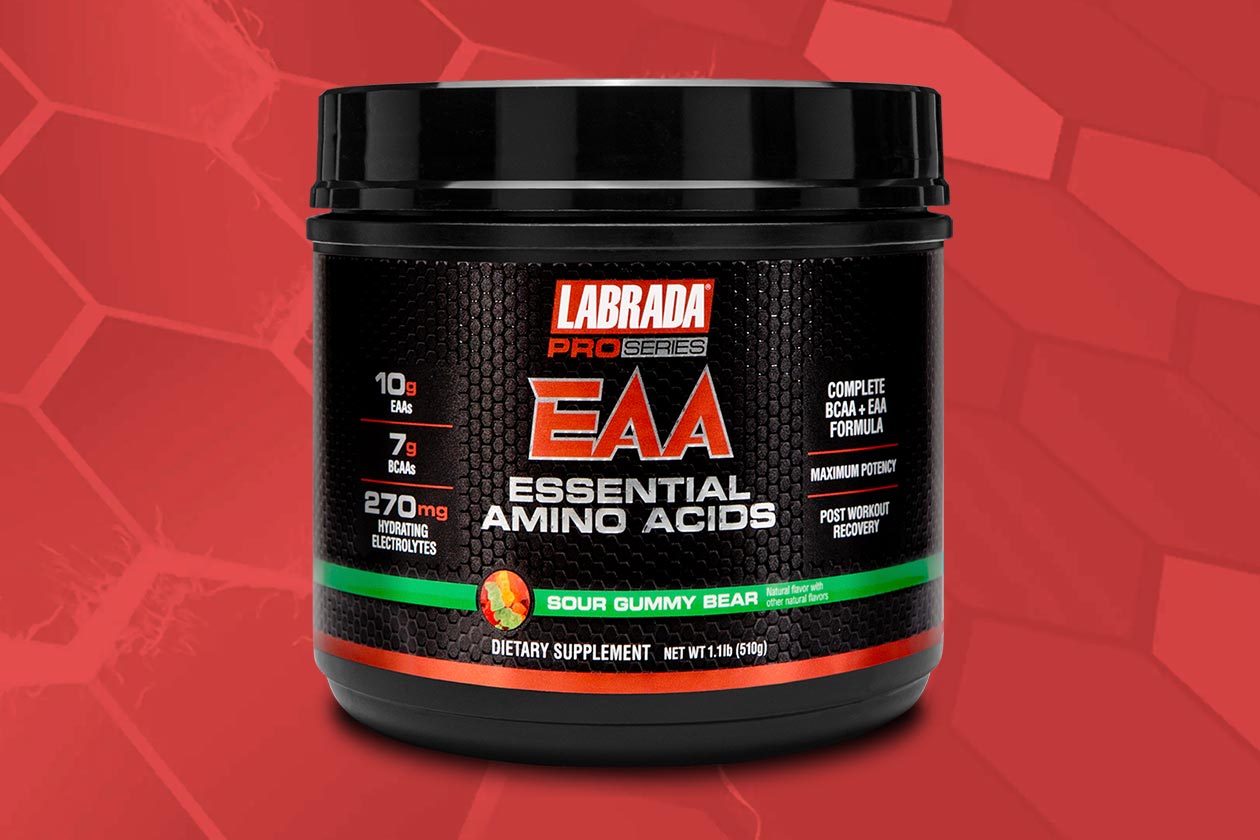 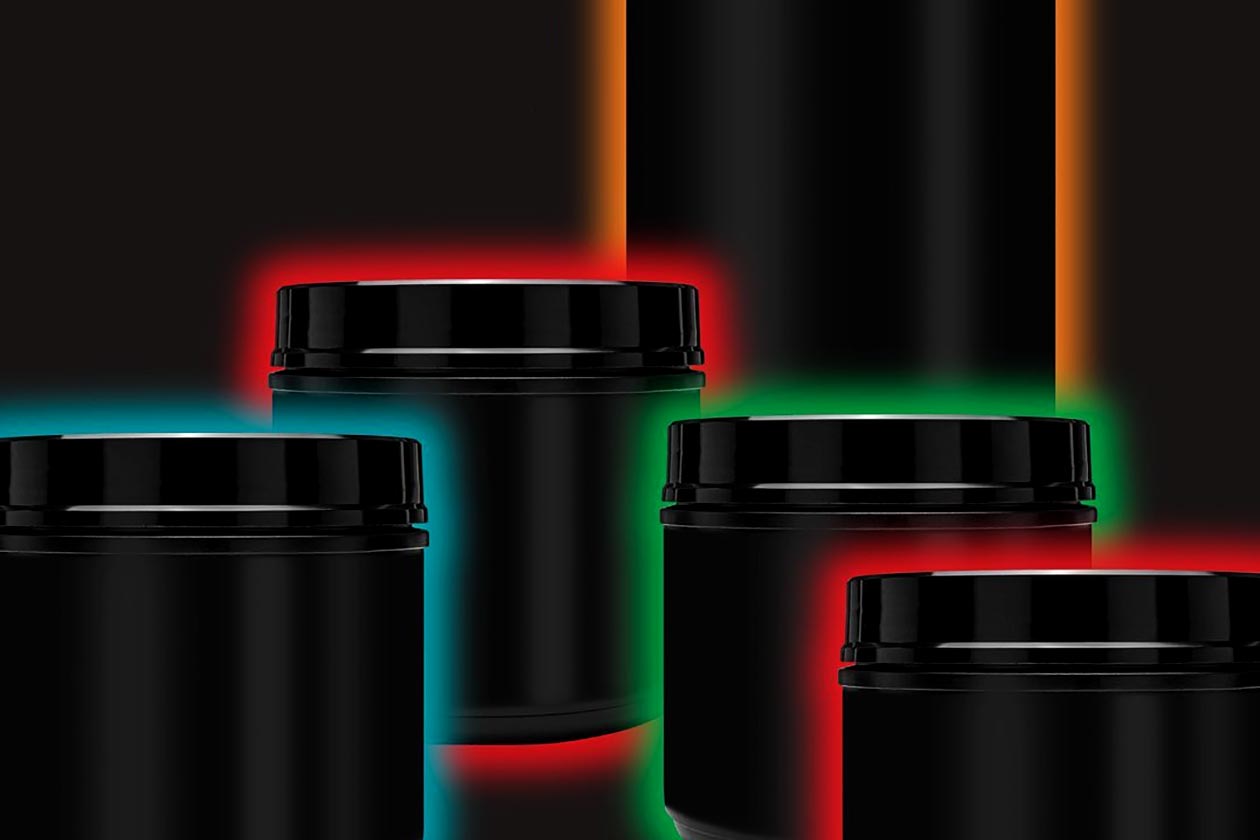