After Driven Sports dramatic exit from the pre-workout market with the withdrawal of the popular and controversial supplement Craze. The brand did release a follow up to the product hitting the UK with a pre-workout called Frenzy. Since it’s initial launch over six months ago, Driven Sports have of course been growing the fan base of the supplement, so much so that it has now reached Australia. Stores down under are beginning to show up with Frenzy in both it’s flavors orange pop and fruit punch, and an unedited formula. Being suitable for the UK market it’s no surprise the Driven Sports product has held on to it’s 4.9g seven piece proprietary, made up of creatine monohydrate, taurine, citrulline, carnitine l-tartrate, pouchung tea, b-phenylethylamine HCl, tangerine extract and caffeine anhydrous. For those in the area interested in getting a hold of Driven Sport’s Frenzy, you’ll be looking to pay quite a bit for this one with it’s price ranging from $65 all the way up to $80 (AUD). 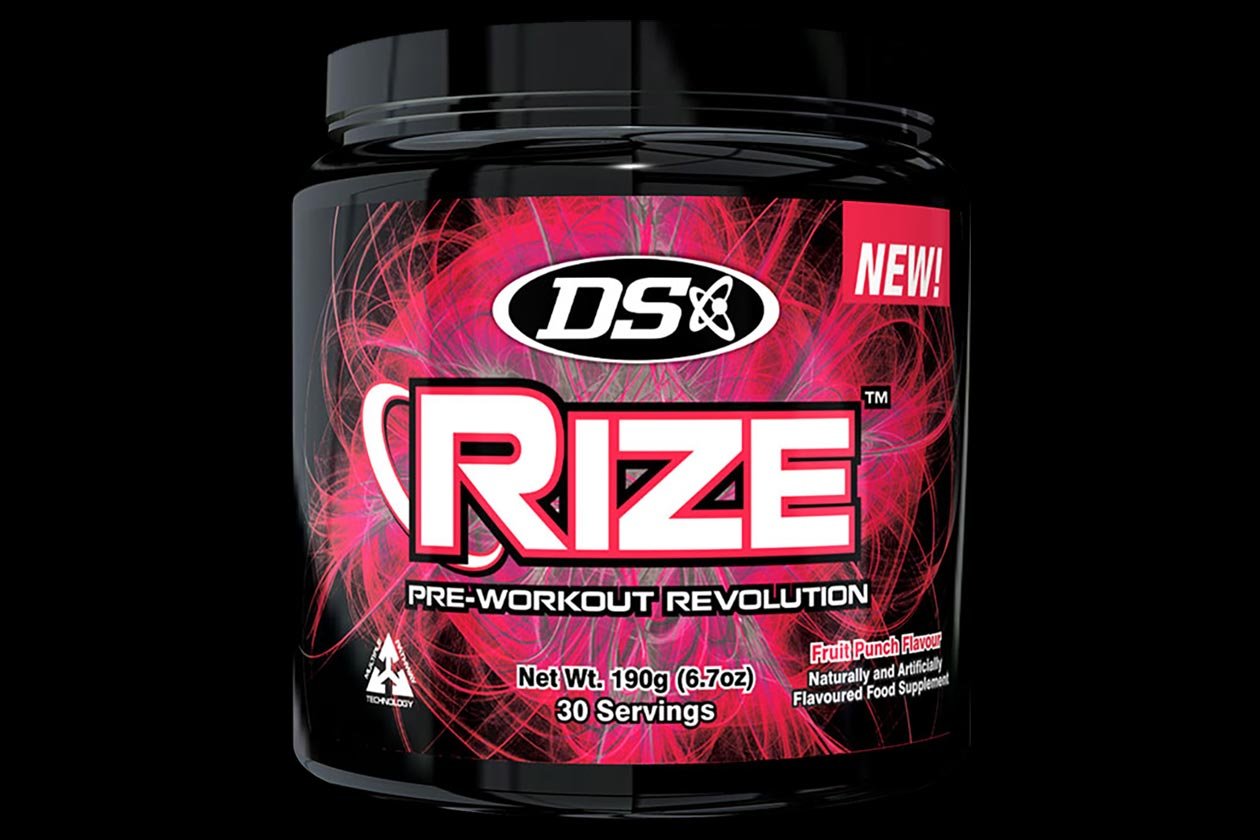