While it was only just two days ago that we were talking about the interesting direction of Muscletech’s SX-7 series, with the introduction of it’s eleventh Creatine ATP. We now move to another line Muscletech have their hands in EPIQ, who have followed up last months news of Creatine-X5 with another entirely new supplement. The name of this one is presumably the only feature in it, Phosphatidic Acid. If the name does sound familiar, some may remember the ingredient as one of the few rumored to be the lead feature in Muscletech’s Clear Muscle. It did of course turn out to be HMB free acid, however phosphatidic acid was a good candidate as like HMB FA it also had a lot of research behind it with similar results. You can see the likeness on the box of the new product, where EPIQ are promoting highlights such as ‘60% increase in muscle strength’ and ‘subjects gained 5.3lbs, of muscle in 8 weeks’. Unfortunately one of the things that surprised a lot of people about Clear Muscle was it’s price, something EPIQ’s Phosphatidic Acid is looking likely to share when it does finally launch in the next month or so. 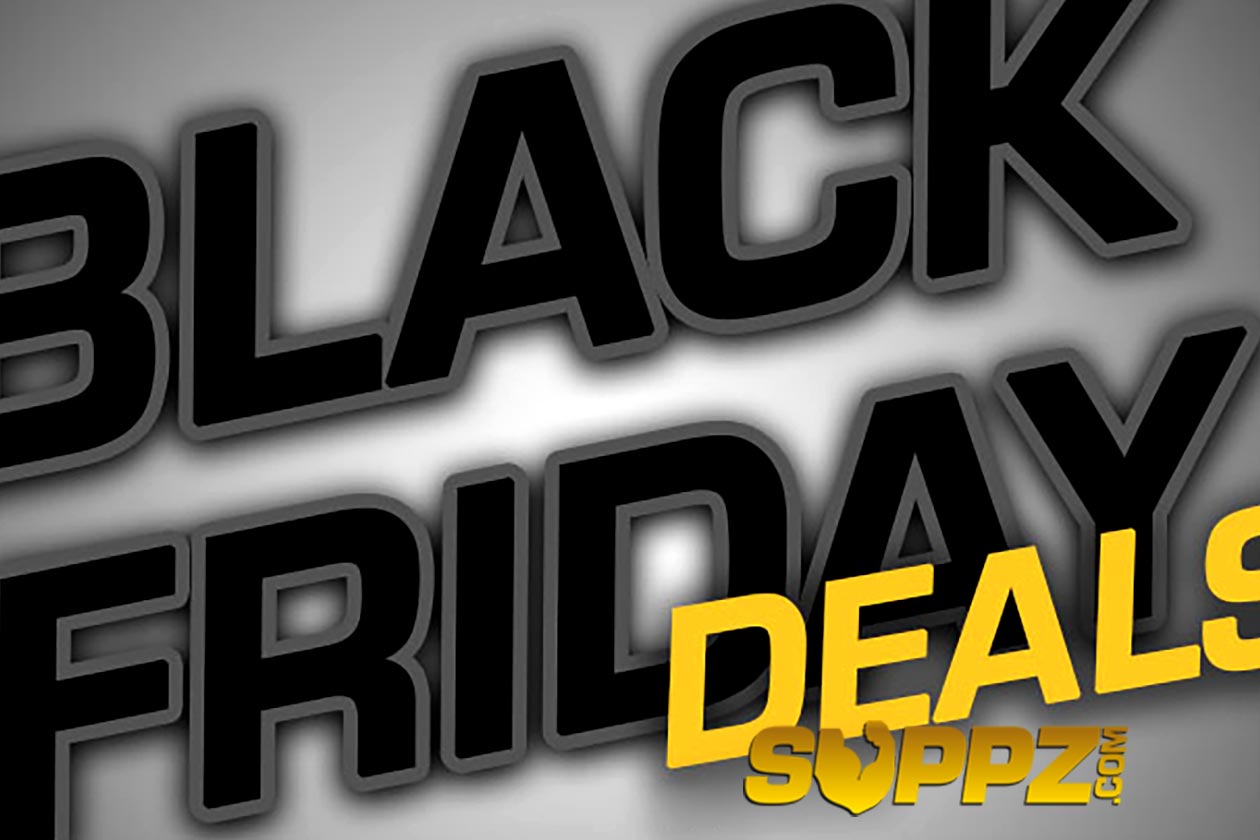 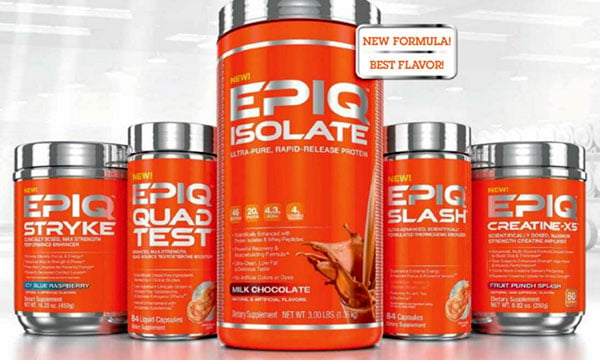 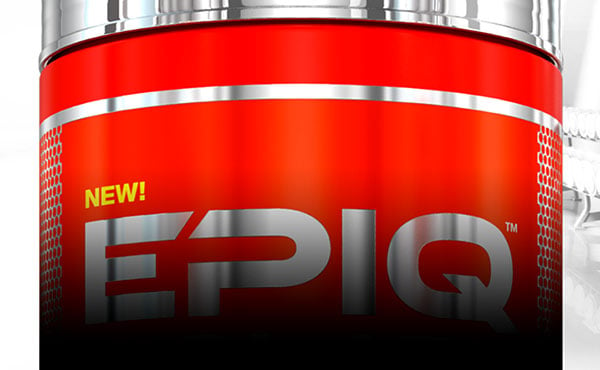