While the picture we have isn’t exactly something we’re proud of, we have managed to get a bit more information on Scitec Nutrition’s mystery pre-workout supplement Slap. A few weeks ago an image surfaced of the product in a sample sachet, branded for what appeared to be an entirely new line for Scitec. The title of the series is as we read Head Crusher, an upcoming MMA inspired range. At the moment the only supplement we know of from the line is Slap, although a lot of clothing has been spotted. It is of course nice to finally get some clarification on the topic of Scitec’s Head Crusher series, there is however something that does concern us a little. Surprisingly after digging around, it turns out images of the range actually date back to more than half a year ago. The reason it’s so surprising as in the past the brand haven’t taken any more than a month or two to go from test or preview to launch. The information we have definitely sets a record for Scitec in terms of getting something released, especially since we are nearing 2015 which will almost make it an entire year from Head Crusher’s first sighting. 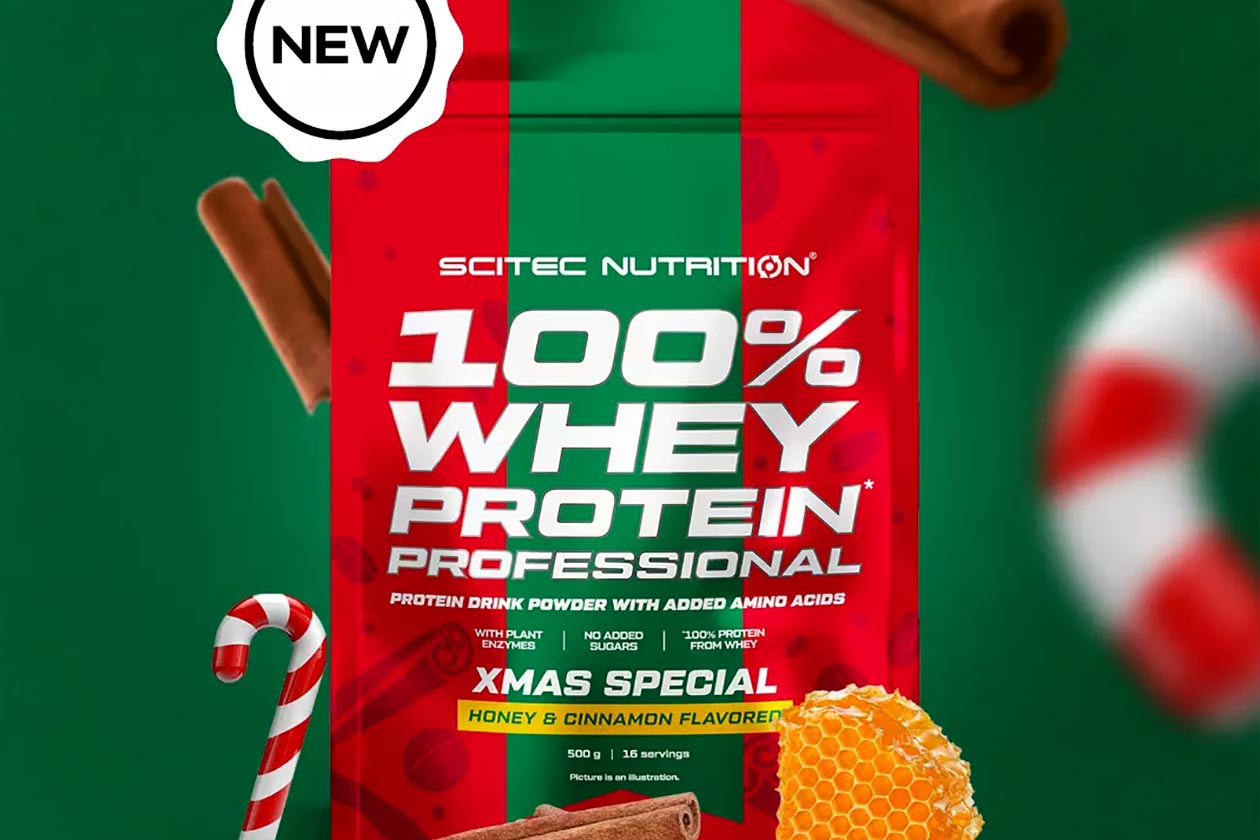 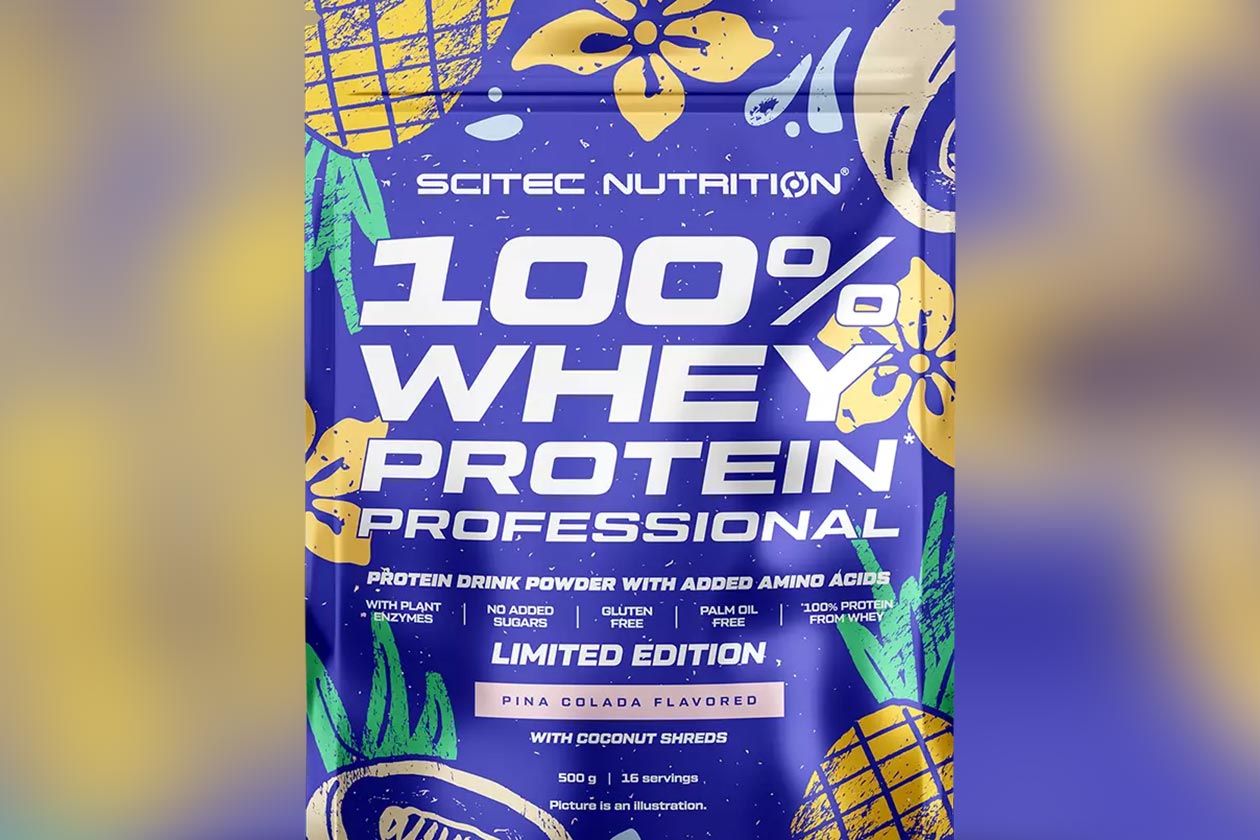