One of our most favorite 6 Pack innovations, the Executive Briefcase has received the same treatment as the brand’s iconic Innovator bag. At the Olympia 6 Pack debuted their Innovator Mini, a more compact variant of the three meal Innovator 300. The brand have now released a more compact variant of the Executive Briefcase, which originally had enough room for the full set of six meal containers. The latest from 6 Pack is called the Executive 300 Briefcase, a four container version that by the looks of things comes with everything the original Executive 500 does, aside of course from the space for two additional containers. While it is quite impressive that the brand have been able to drop down the size of the meal compartment, without getting rid of any of the Executive’s little extras. The new bag’s price does reflect how small of a drop in size 6 Pack have made, and possibly how difficult it might have been. The regular cost of the Executive 500 direct is $199.99, with the 300 version valued just $10 cheaper at $189.99. The difference really creates a bit of a price versus style argument, as even though the 500 is obviously more cost effective. If you are going for the professional look Six Pack are promoting, the less is more approach may be what you’re after despite the 300’s unexpected price point. 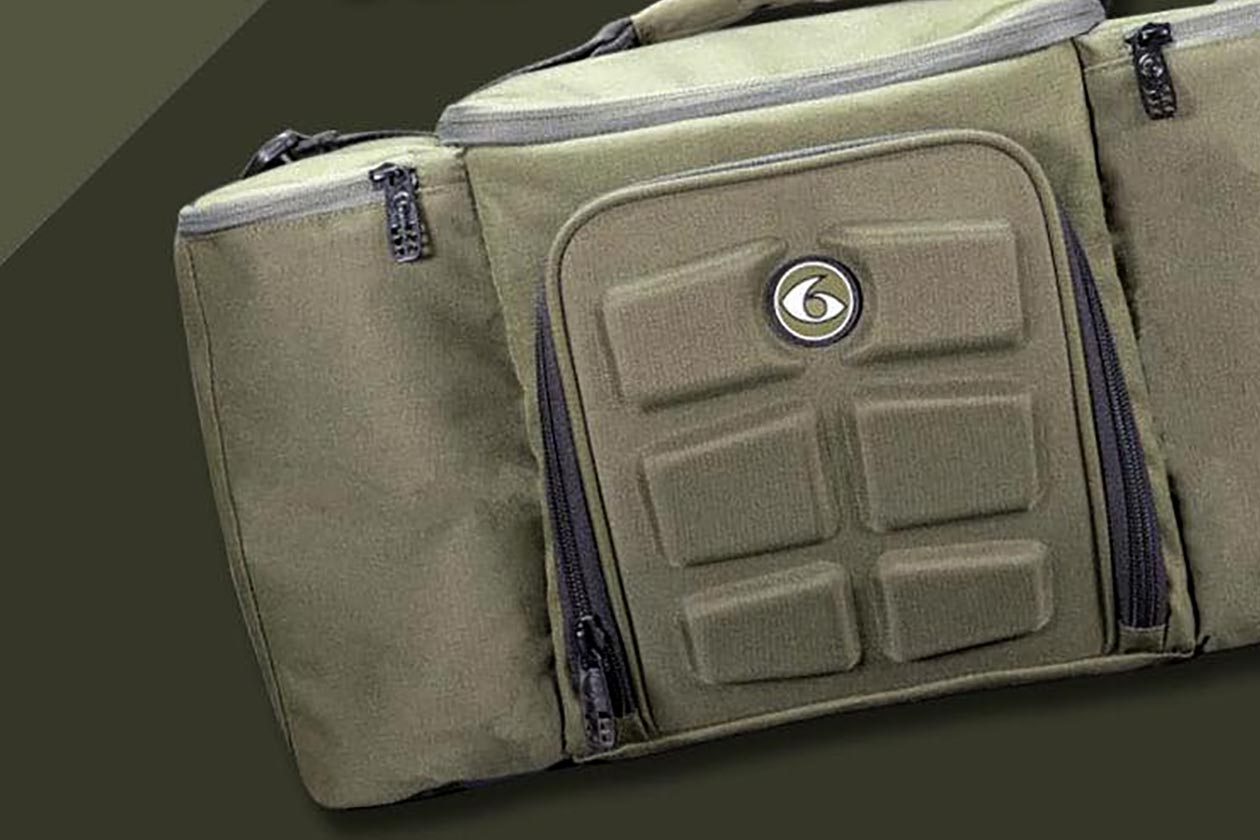 Innovator 300 and Innovator Mini get a limited edition olive colorway - 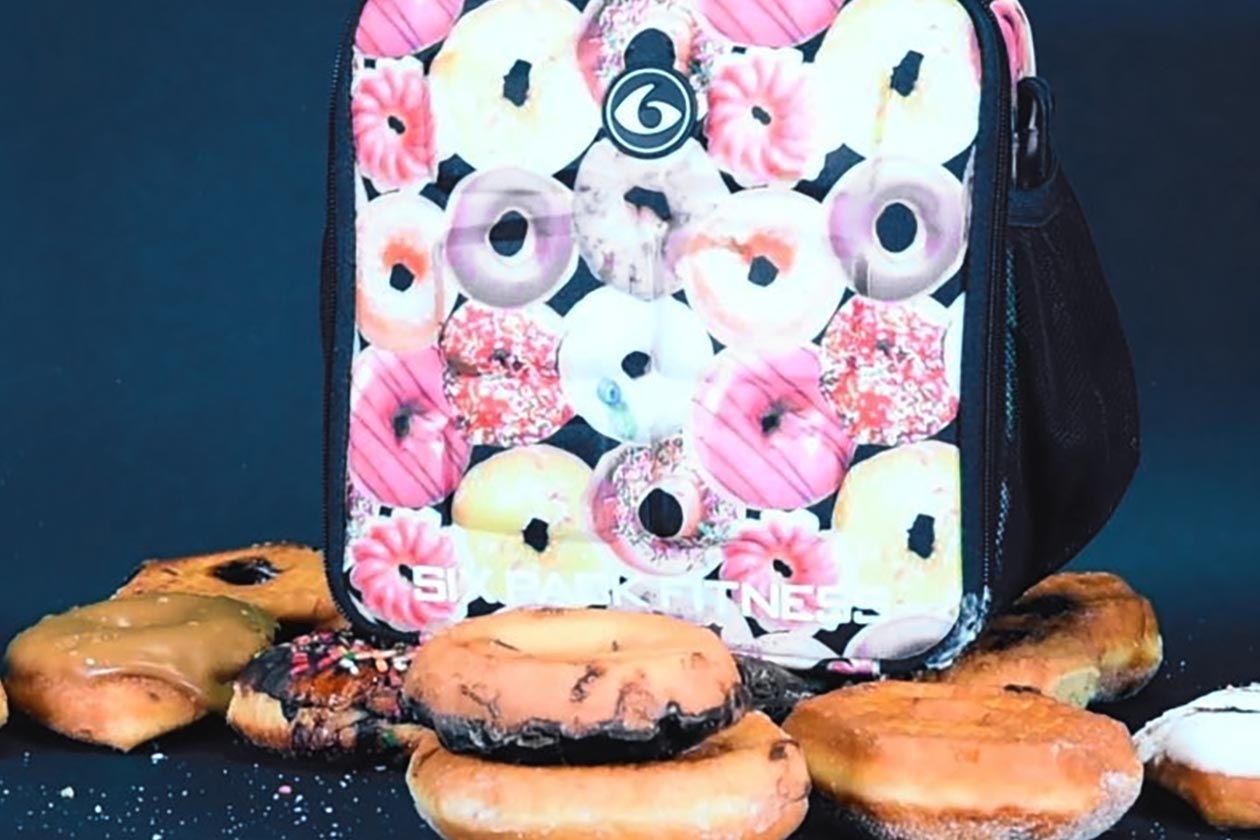