The brand with the most going on right now EST Nutrition, who are in a similar position to what Muscletech were in earlier in the year. Have believe it or not confirmed another entirely new supplement. If you can remember back to September the brand unveiled their Fit Girl range of products, a small selection designed for and marketed towards women. In total EST revealed three supplements for Fit Girl, the protein powder Fit-Whey, fat burner Sculpt and energizer Prep. The brand have now named formula number four for the line with the cheekily titled Sexy ABS. The product appears to be much like the one we saw EST update on the weekend Sculpted ABS, which was given a rather unique roll on edition. We’re not quite sure how similar Sexy ABS will be compared to EST’s regular topical cream, although it’s bottle is actually the same size as the new roll on variant at 3oz. As we keep saying more information is expected soon, with January 2015 the month we know big things are happening, and Myo Pep the only supplement said to be coming sooner than that. 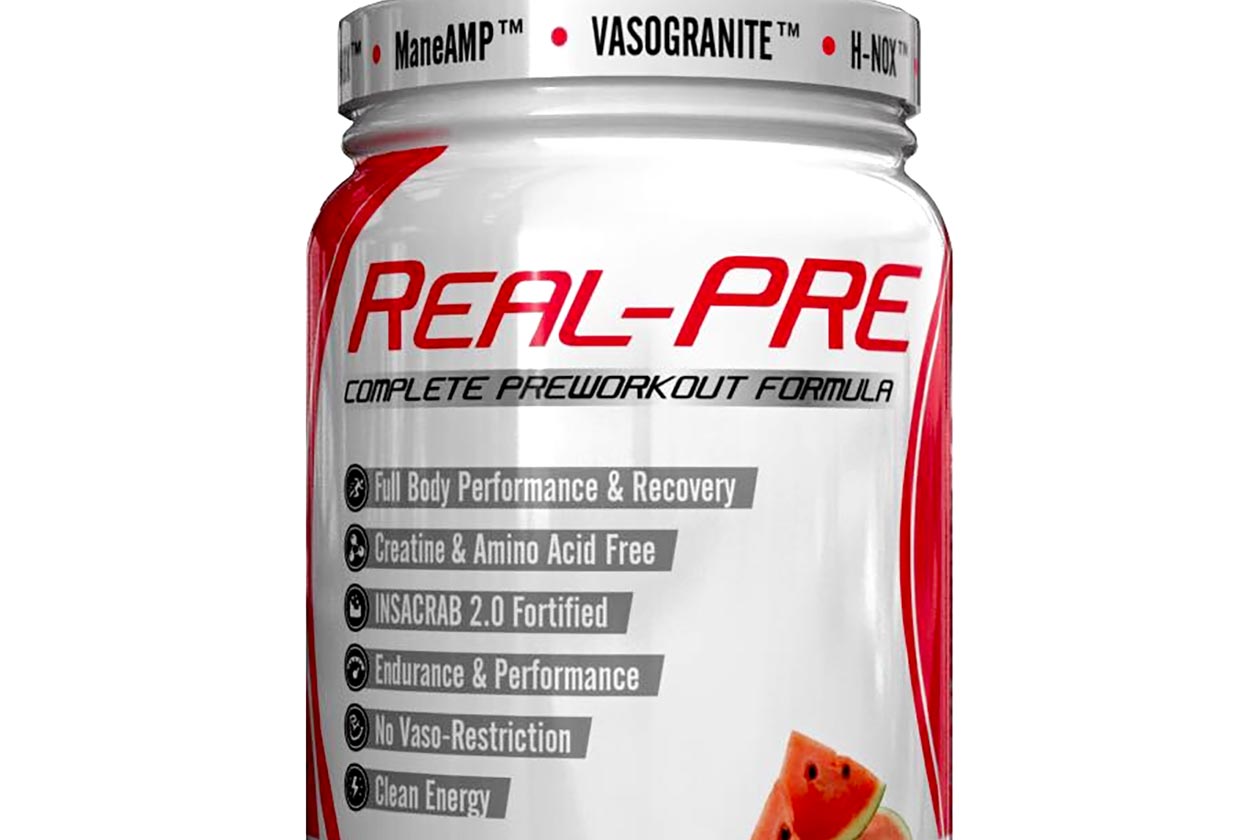 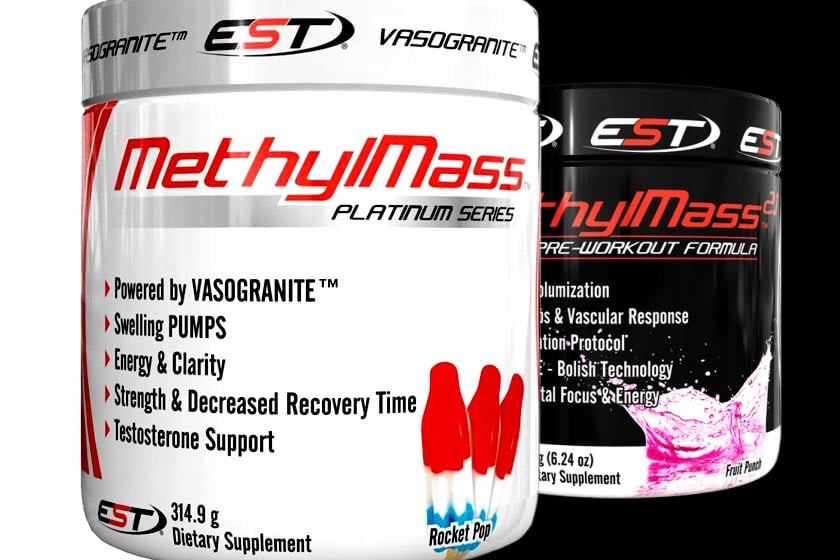 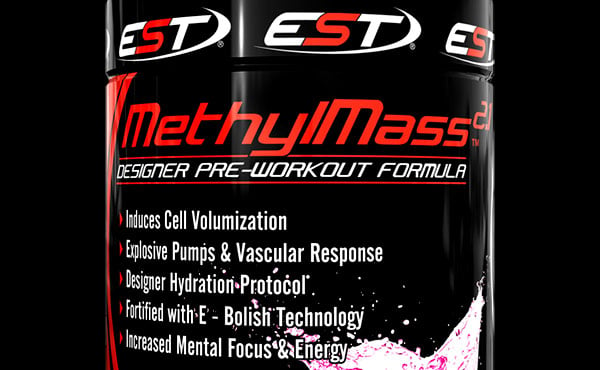