We said we would be unveiling it here first, something Hybrid Nutrition also promoted, so here today we have the first look at the formula behind Hybrid’s upcoming pre-workout Endo Fuel. As promised the brand haven’t used any proprietary blends nor have they grouped any of the ingredients, simply just listing the supplement’s contents in order of dose spelling everything out. Starting from the top we have 3g of betaine anhydrous, 2g glycerol monostearate, 500mg agmatine, 350mg phosphatidylserine, 300mg caffeine anhydrous, 50mg each of Pikatropin and hordenine, 25mg r-beta-methylphenylethylamine and 20mg of synephrine. The two leaders of Endo Fuel betaine and glycerol definitely grab our attention at a combined total of 5g, with the rest looking like a rather interesting combination. It is good to see Hybrid have also stuck with the popular 300mg of caffeine, instead of bumping it up over 400mg, the way a lot of other companies seem to be going. For now we only have a rough time frame for when Hybrid’s new pre-workout will be arriving, which does put it out around Christmas time in two confirmed flavors, the brand’s signature red apple and cherry colada. 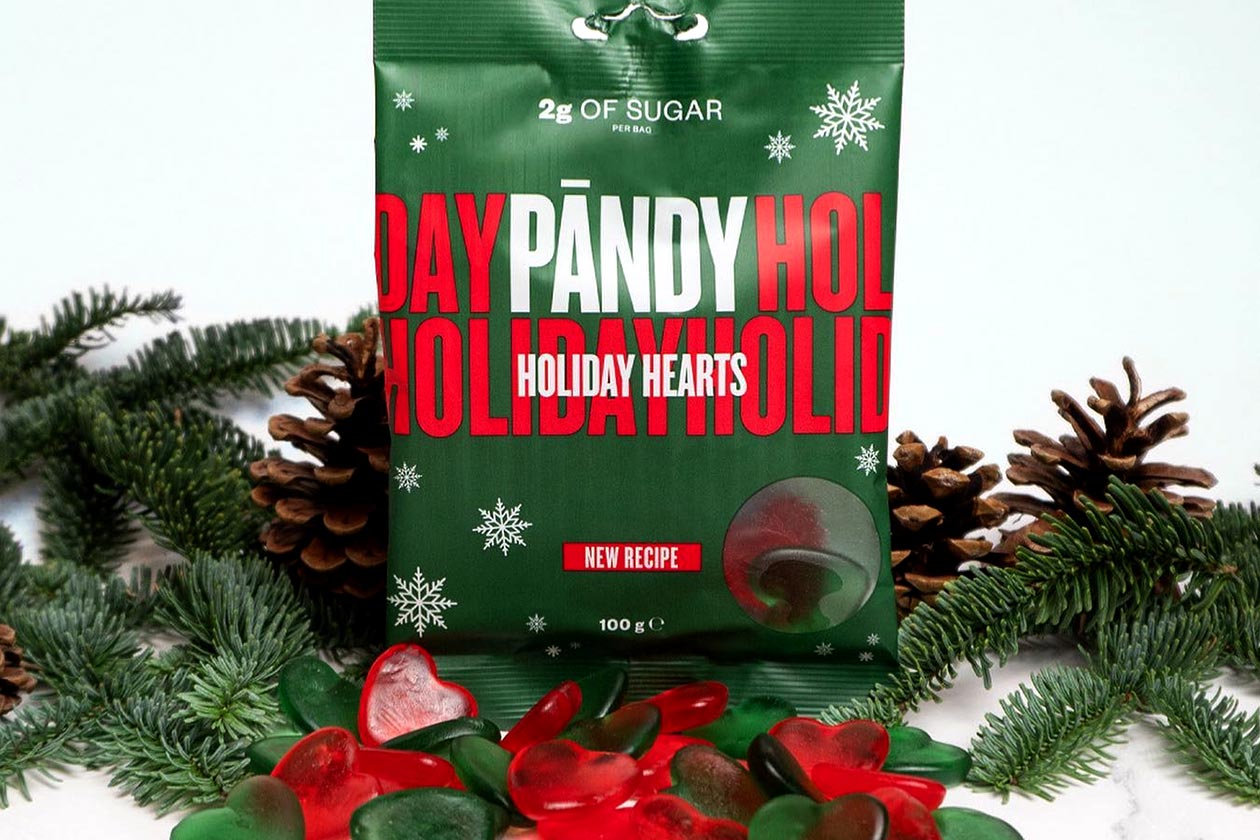