Though Applied Nutriceuticals have got a fair amount of their Innovation Series supplements out and about, we are still waiting on a couple more. Originally when the brand unveiled the line they confirmed six products, HG4 Up, Free Test XRT, the Fat Frees regular and PM, the pre-workout NOvate, and the other sequel formula Drive Recomp. It is those last two that we are left waiting on, of which we’ve now got an update on the slightly more interesting one of the duo, the pre-workout NOvate. We first got a look at the energizing supplement quite a way back with an image of its beta bottle from may. Since then we still have yet to get anything closer until today, as we can now tell you the product is technically called NOvate Depth Charge. While we still don’t know when the fifth Innovation Series supplement is due to arrive or what’s in it, we know that the second part of its name relates to its delivery system. By the looks of things you simply place a ball or scoop of it in water, stir it, then it explodes or dissolves hence the title Depth Charge. NOvate promotes a rapid absorption rate in combination with the unique quick dose format, allowing it to take effect faster. As mentioned we’re still short a launch date on this one, but with more and more images surfacing on it we can’t imagine it being too far away now. 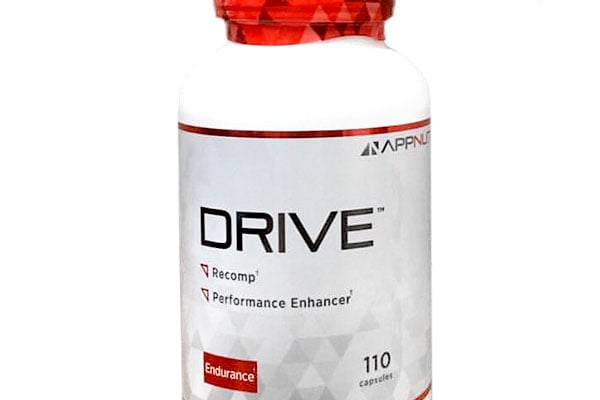