Early last month Betancourt uploaded an image of a new weight supplement called Trim X3 Complete that fans would probably more than agree when we say, stood out like a sore thumb. The product didn’t have too much information released, but a big enough description to confirm three features, Slendesta potato protein, Capsimax capsicum and Advantra-Z bitter orange extract. Looking at the supplement’s title we made the connection that those three could very well be all that’s in Trim X3, based on the number in its name matching the total amount of ingredients mentioned. Small details aside, for a while the product was listed on Betancourt’s website, where you couldn’t exactly purchase the supplement, but see the brief description. For whatever reason Trim X3 has now been removed, with no trace of it remaining. On previous occasions where things like this happened with other brands, products didn’t resurface for months, sometimes not at all. Betancourt themselves haven’t announced anything in relation to Trim X3, although do keep in mind the item was added by some one for some reason. It has now been taken down by some one for some reason, suggesting a number of things, including the idea of the supplement being a lot further away from launch then it once was. 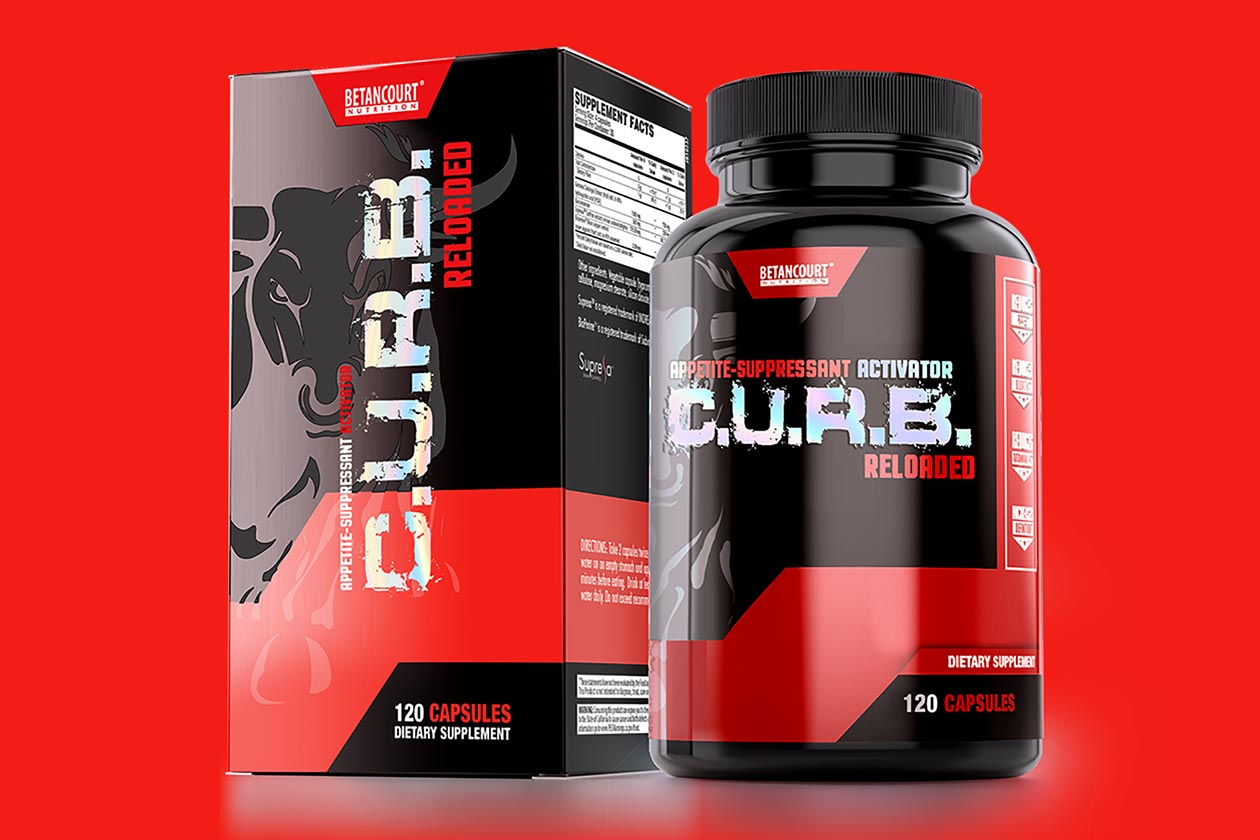 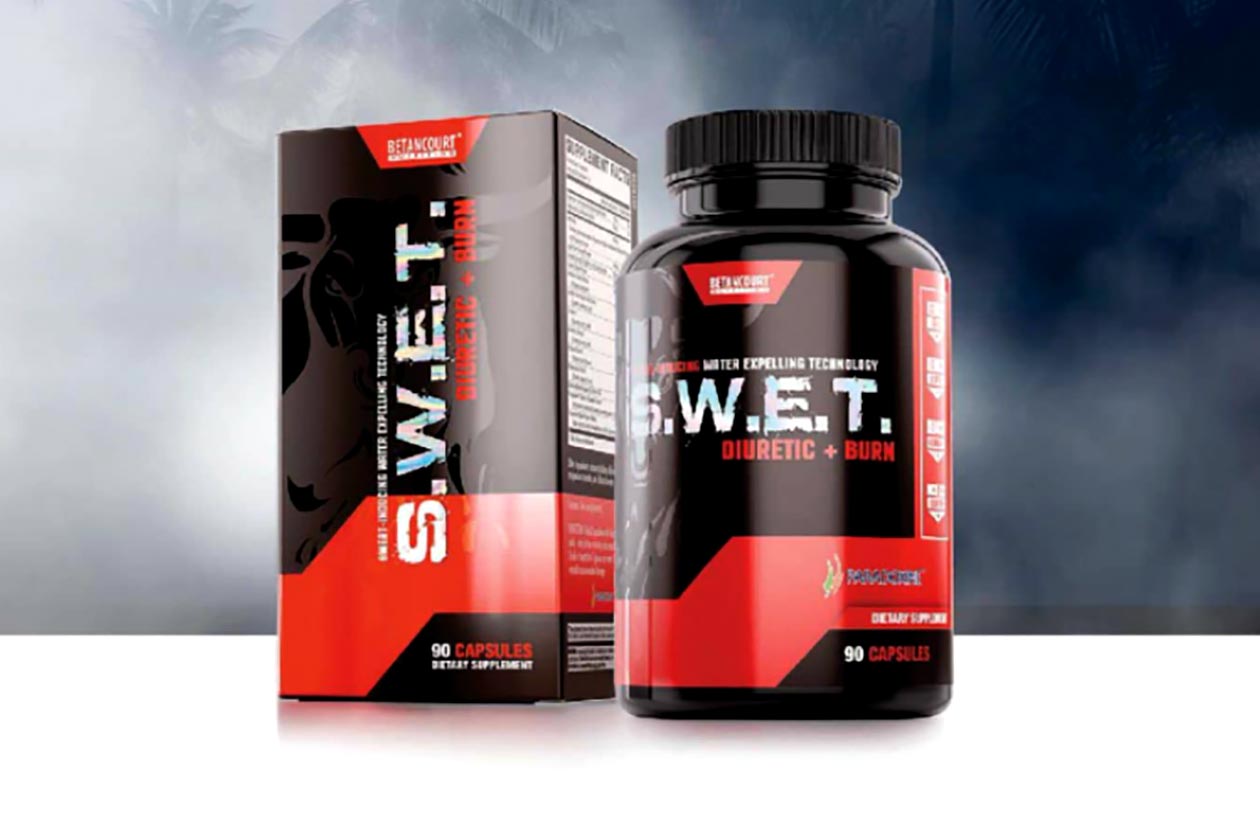