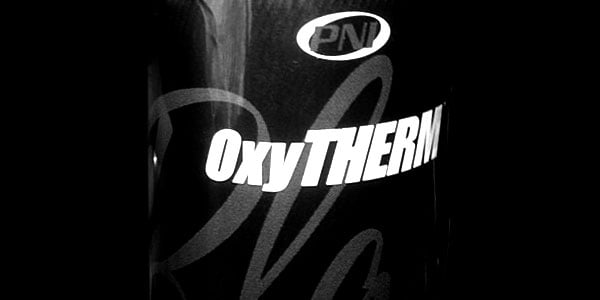 While we are still short on details of what’s actually going to be in PNI’s upcoming spin off supplement, we have finally got a look at the product. The formula previously and now officially known as OxyTherm Black, was a supplement the brand showed off last year confirming a release for sometime in 2015. Not much was originally released about the weight loss solution, just its unofficial name suggesting that it would be slightly different compared to the regular OxyTherm. Whether the product is more or less stimulant powered we’re still uncertain, today however as mentioned PNI have finally uploaded an image of OxyTherm Black giving everyone a front on look at the spin off. There isn’t a lot you can gather from the picture, but enough to learn that the brand are primarily promoting energy and thermogenesis. Also assuming PNI have kept the same amount of servings from original to Black, we now know that the new supplement will have a total of 90 capsules per bottle, suggesting a slightly larger serving size compared to the regular’s maximum of two capsules a day. Unfortunately it is just the first look at OxyTherm Black that’s surfaced today, with the arrival of the product still vaguely set as sometime this year. 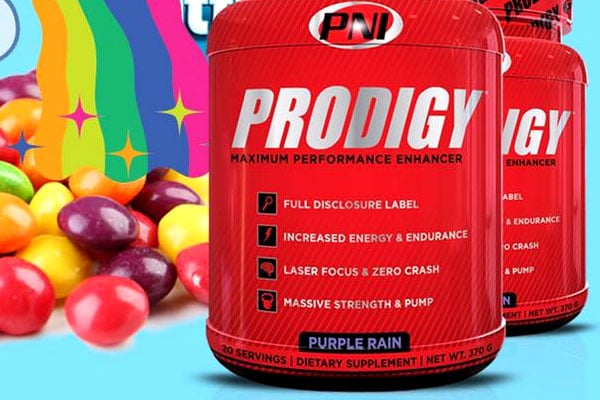