Four new supplements to be unveiled by Muscletech at the Arnold 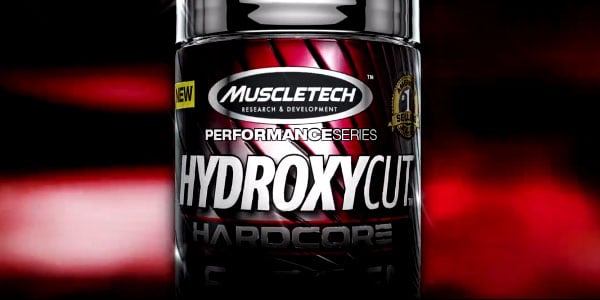 Like they did last year Muscletech have already confirmed a couple new products that we can now tell you are due to be on show at the Arnold Classic in exactly two weeks time. The first one is the sequel supplement Hydroxycut Hardcore Next Gen, and the other the phosphatidic acid formula Phosphamuscle. It turns out those two won’t be alone at the Arnold as Muscletech do have two more new products they’ll have on show. We don’t know names of either of the two, however we did manage to get a few clues opening up the doors to speculation. Both formulas will be in the brand’s Performance Series, although neither will be a sequel like Hydroxycut Next Gen. The only other pieces of information we got are about the supplement’s types, which is that they will both see Muscletech head back into areas they’re already in, and that they won’t be touching the amino or pre-workout categories. While that does leave a lot of possibilities, the fact that there are very few departments you can double up on and do something different in, makes that list a little smaller. The only things we can really think of is creatine, similar to the likes of CreaCore as opposed to Cell-Tech, and some sort of muscle builder or post-workout. We will be on hand at the Arnold to get those who are not in attendance a close up, and find out if we are at all close. 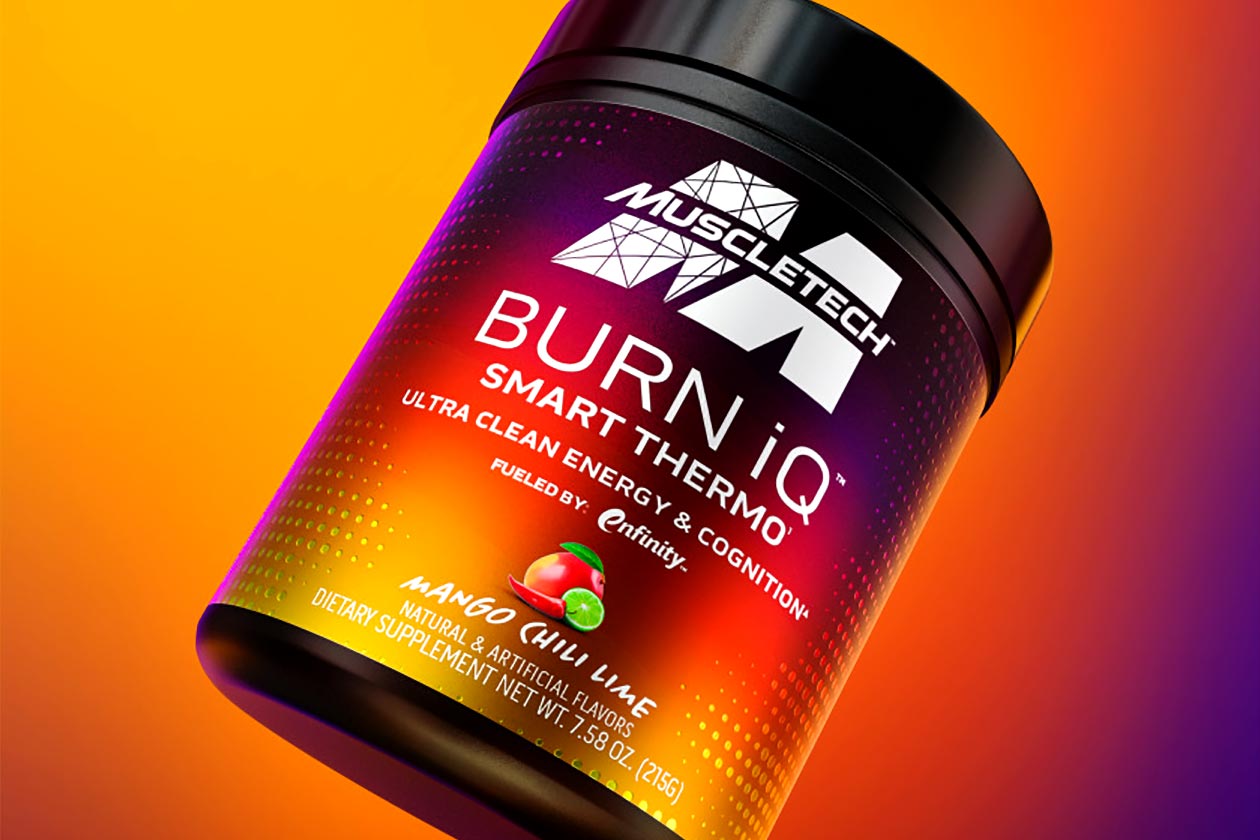 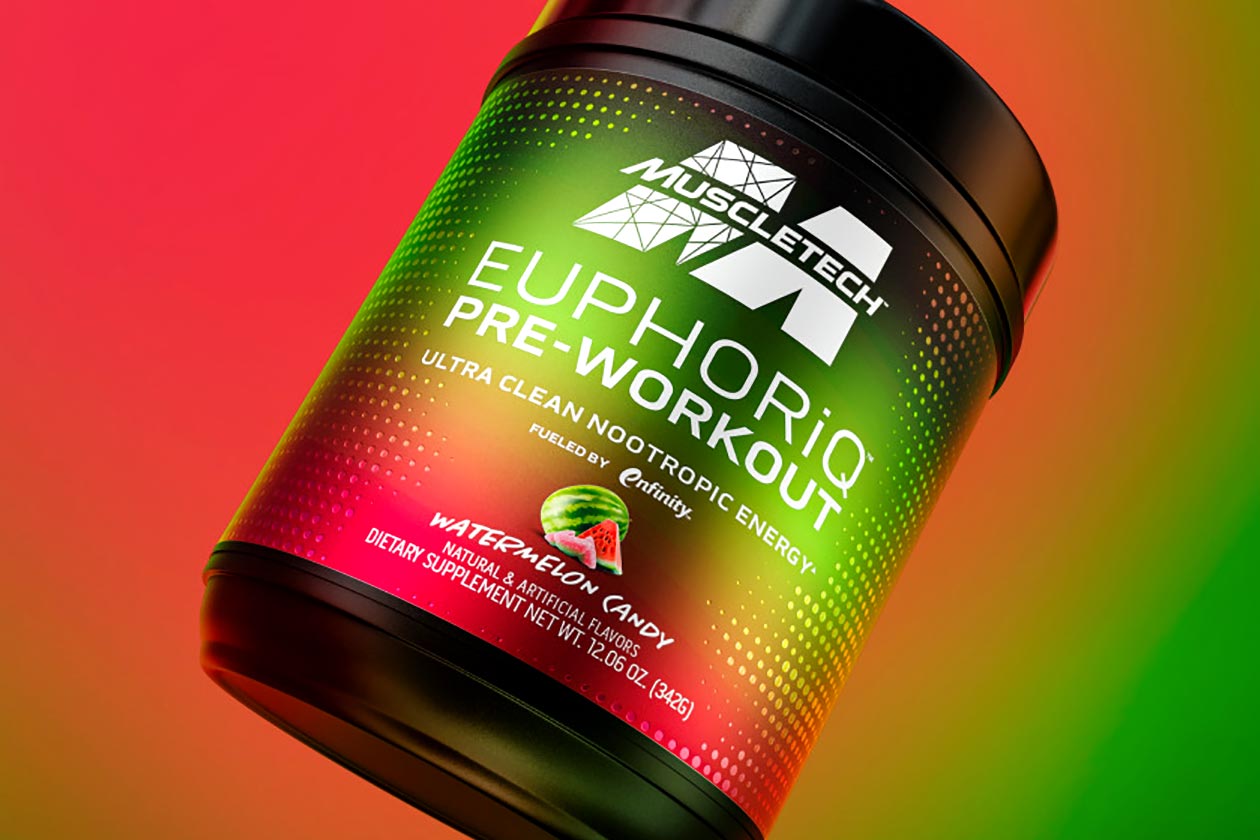