Just like with Mutated Nation Nutrition’s pre-workout release Crack3d Xtreme where the brand for whatever reason didn’t want to add their product’s facts panel to their website. We have also had trouble locating the label behind Mutated’s new fat burner, the sequel supplement Albutarex V2. The weight loss solution itself hit stores down under in Australia recently, although even they were without a list of contents. After a long enough wait we’ve now finally got a hold of the formula behind the latest from Mutated, and much like with Crack3d it’s understandable why it wasn’t distributed that well. The product lists a number of ingredients with the most important ones being taurine, caffeine, glycine, theobromine, higenamine, citrus aurantium, 1-amino-2-phenylethane, n-methyl tyramine HCl, tyrosine, theacrine and dandelion root. Compared to what else is on the market that you’d probably see promoted half as confidently, Mutated’s Albutarex V2 is fairly light on the stimulants, not to mention actual fat burning features. Given that the supplement is being pushed through Australia where a lot of ingredients can’t be used anyway, it’s not surprising that it’s short on stimulants. With that said, we still don’t feel it’s okay to claim the title “world’s most powerful fat burner” especially when you don’t openly share its formula or have all the ingredients to choose from. 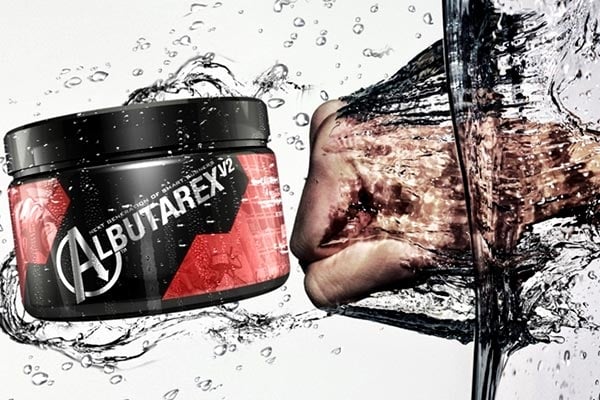 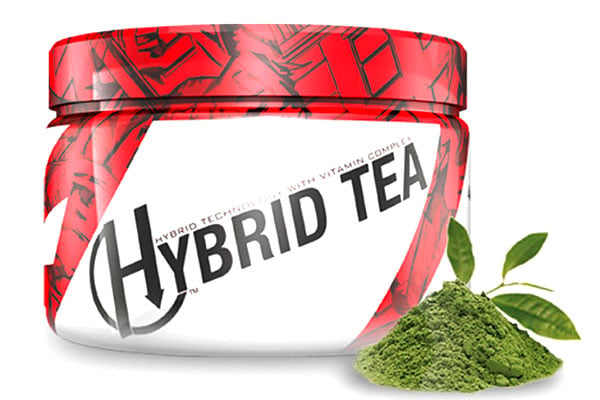