What started out as just a simple sounding logo change for Cytosport’s Monster Series, things have heated up over the weekend as more and more details have slowly come in. For those that don’t remember or know of the hit line that’s been around for quite some time, Cytosport’s Monster Series was one of the earliest sets of supplements to go 100% transparent. Both Monster Amino and Monster Pump were full disclosure when they launched, showing off each and every one of their ingredients and doses in their rather complex formulas. The latest piece of information on the brand’s update to the Monster line on top of their promised logo change and rebranding, is that the no proprietary philosophy will be carried over. It is a little strange seeing Cytosport promoting the idea of being honest as it is something they’re already doing through Monster, although it could mean they’ll be taking the concept a little further. If the truth could spread through to their protein powders that would be interesting, as despite it not being an overly new idea the list of brands that do it is still well under 10. We do already know the whole story is going to be unveiled this weekend at the Arnold Classic, where we are honestly expecting any number of things from Cytosport and Monster. 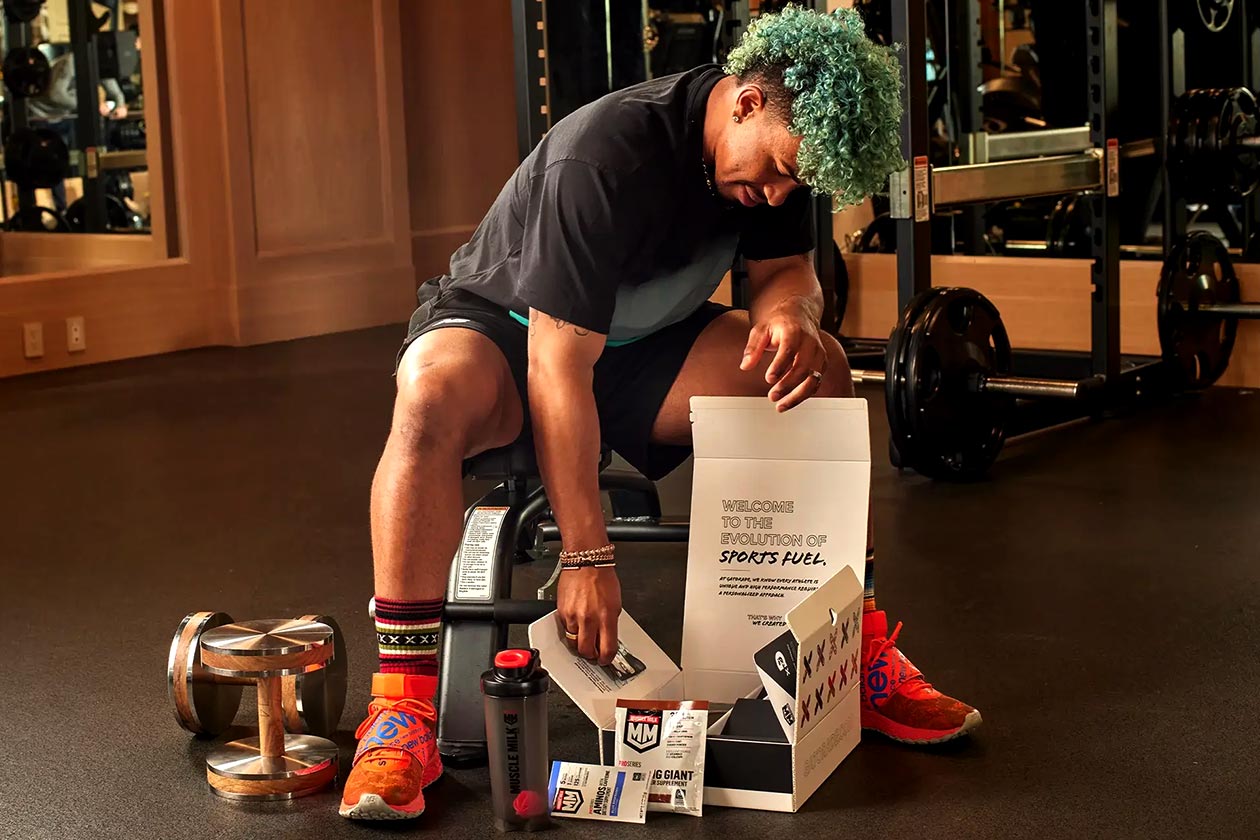 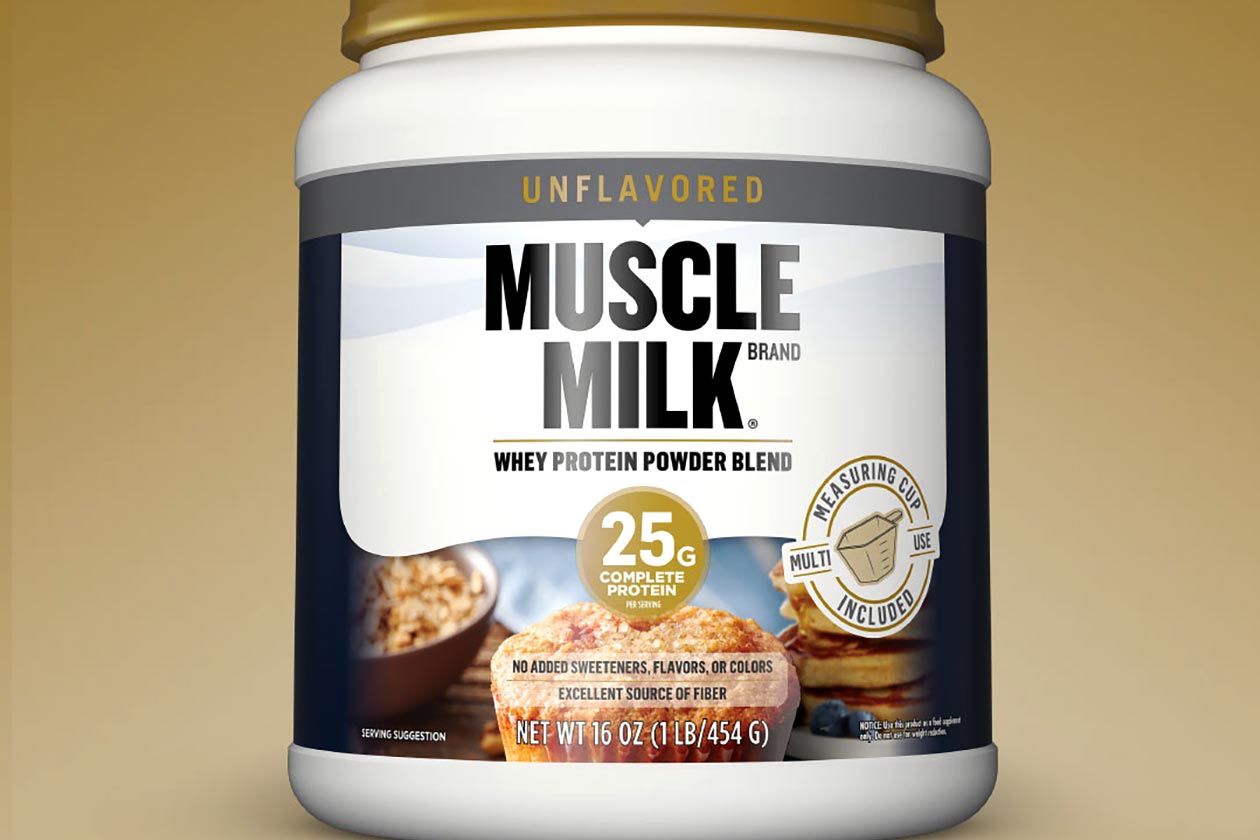