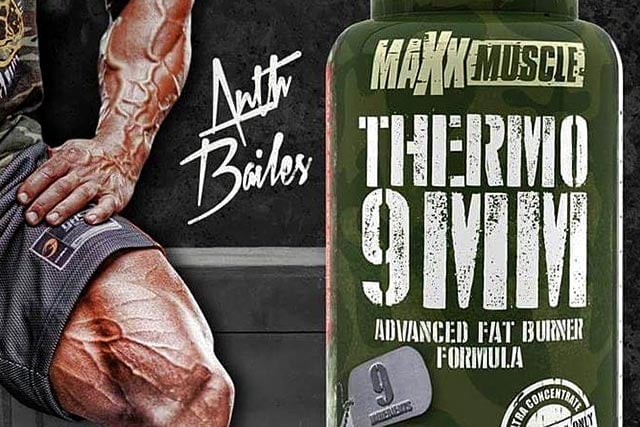 A few days ago Anth “The Freak” Bailes released a closer look at the protein powder Tactical Whey, from his upcoming MaxxMuscle line of supplements called the 100 % Or Nothing Series. We’ve now got another close up with a different product from the line, the fat burner Thermo 9mm.

Much like the preview of Tactical Whey, our first real look at Anth Bailes’ MaxxMuscle Thermo 9mm doesn’t confirm a whole lot. The details it does tell us are that it will be a concentrated formula with one capsule equaling one serving, so it is likely going to have a relatively stimulating feel to it.

The other details we have for Thermo 9mm are slightly more interesting with confirmation of its total amount of ingredients as well as what two of those are. Altogether the weight loss formula will pack nine different features, fitting with the number in its title, of which two of those will be caffeine and the complimenting and powerful TeaCrine.

As far as we know, Anth Bailes’ MaxxMuscle 100 % Or Nothing Series is still due to be released sometime in August. When that launch finally arrives it will involve the supplement we got a closer look at today, the protein Tactical Whey, and the pre-workout we detailed a week or so ago, Atomic Bomb. 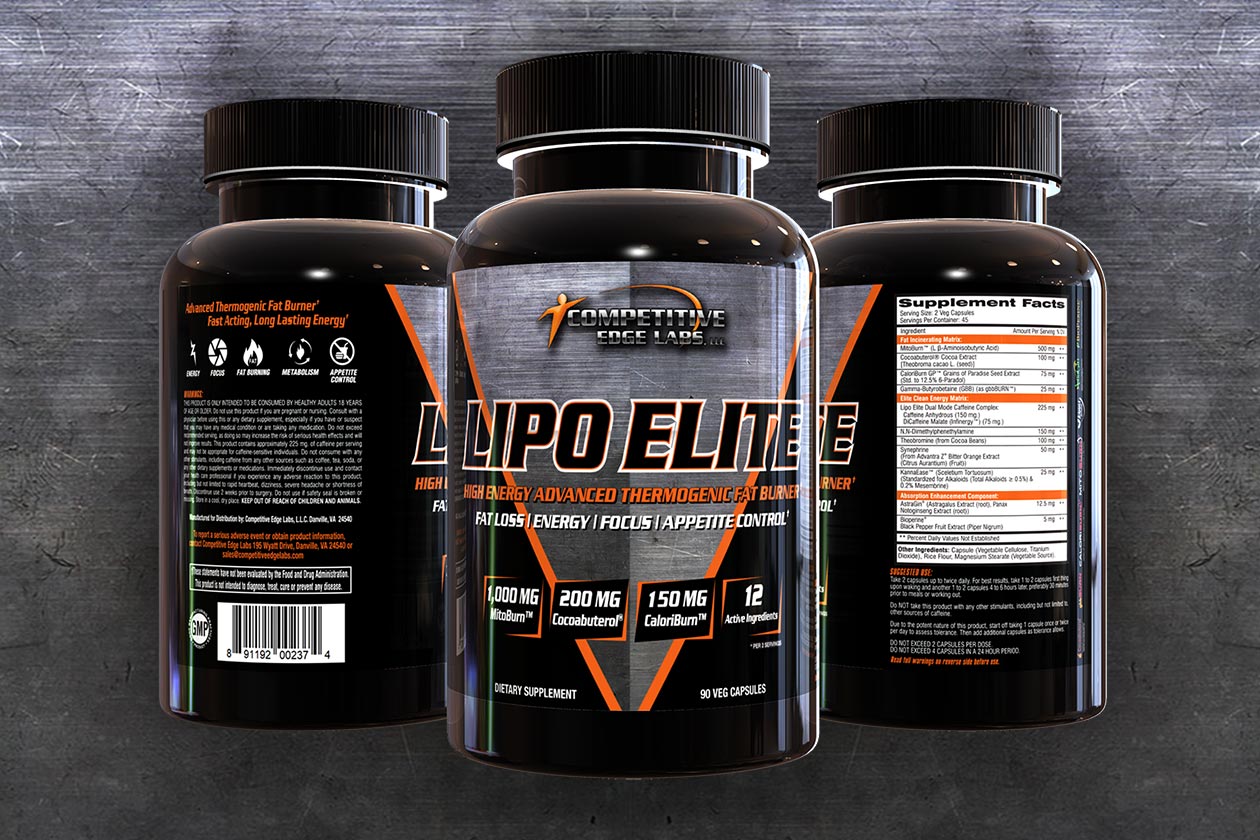