One of Giant Sports’ two new flavors for Giant Keto has arrived at Amazon this week, and is now available for purchase at its usual price of $49.99 for a full 20 serving tub. The new flavor that’s launched is Peach Mango, with the Watermelon Giant Keto still said to be on the way.

While the new flavor news is definitely exciting for fans of the ketogenic powerhouse, the brand has even more news to go with the Giant Keto arrival. Apparently, when the brand’s Watermelon flavor finally gets here, that isn’t where it ends, as Giant also actually has a fourth option for the supplement coming down the pipeline.

The other flavor coming soon is Pomegranate Mojito Giant Keto, easily the product’s most creative sounding flavor yet or at least most uncommon. The current release time frame on that one is sometime after Watermelon gets here, which we can’t imagine being too far away since Peach Mango is now available and they were unveiled together. 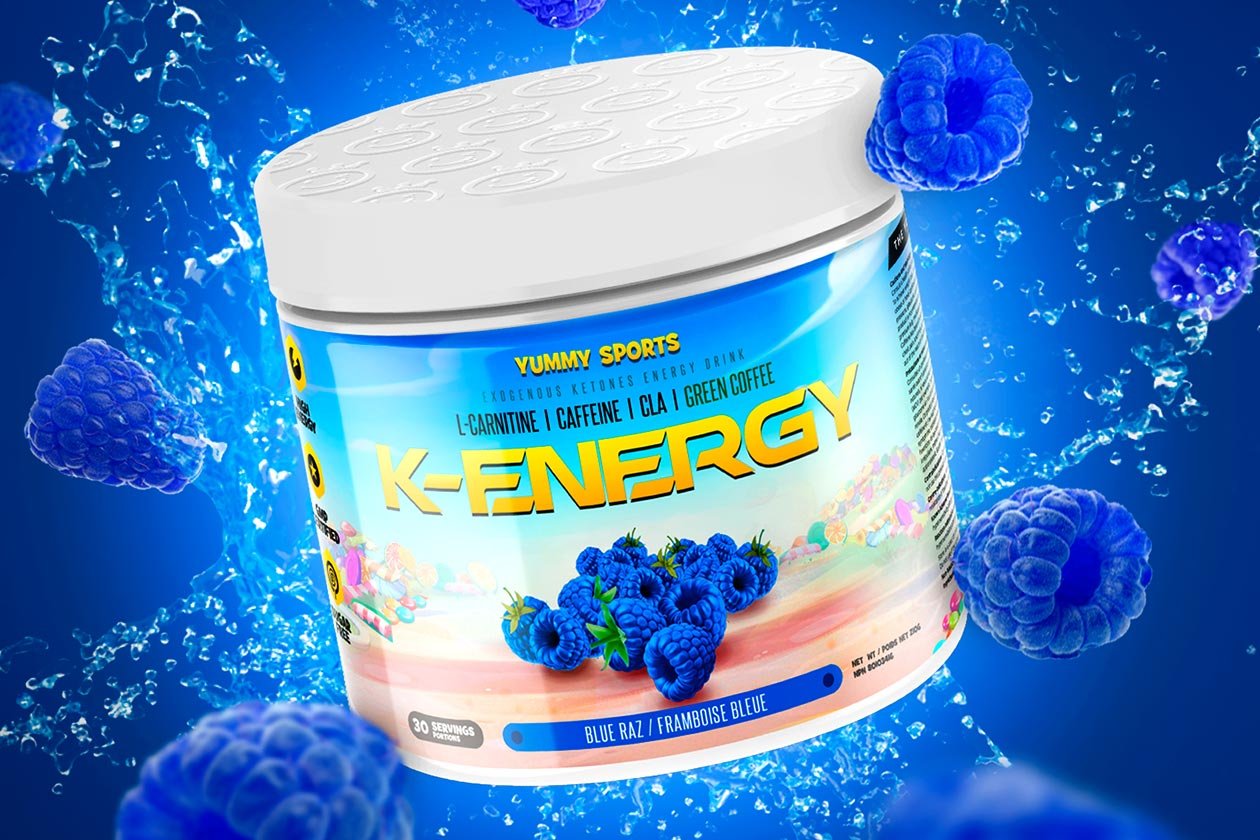 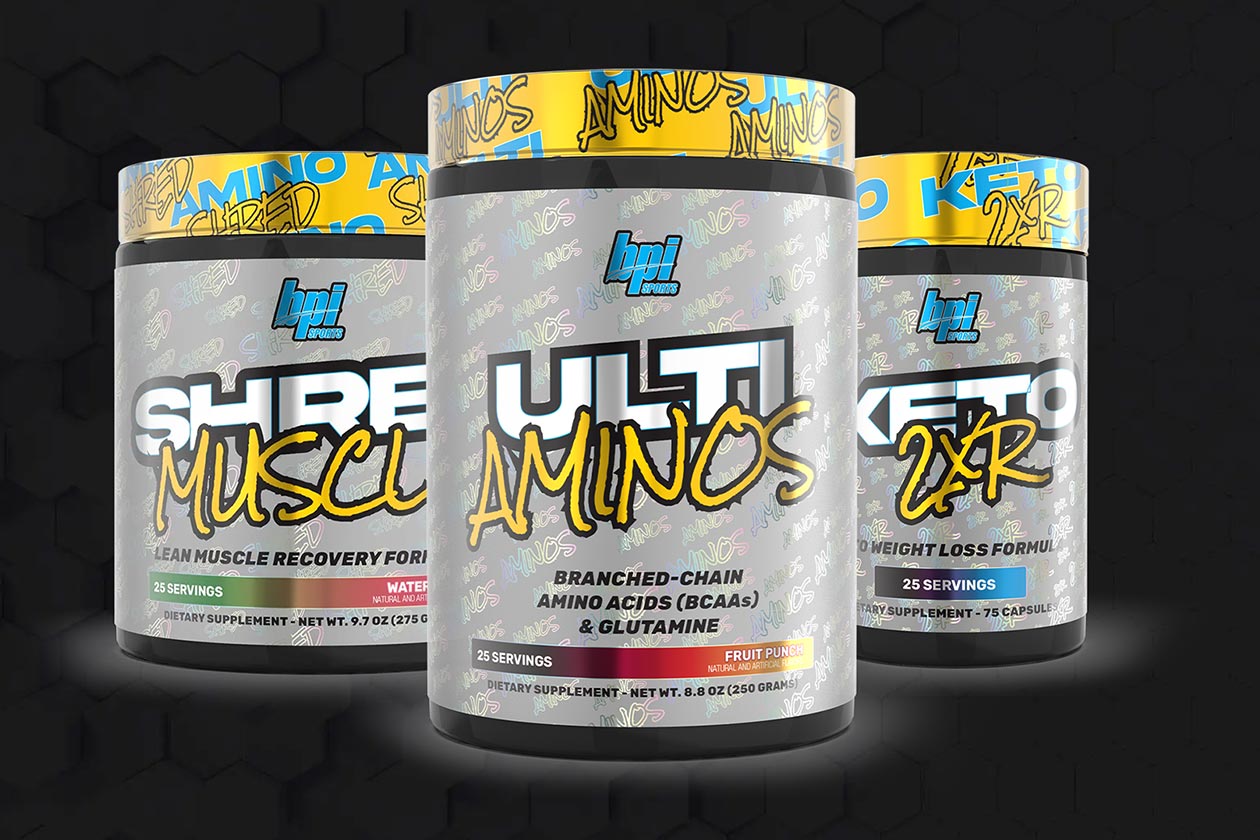