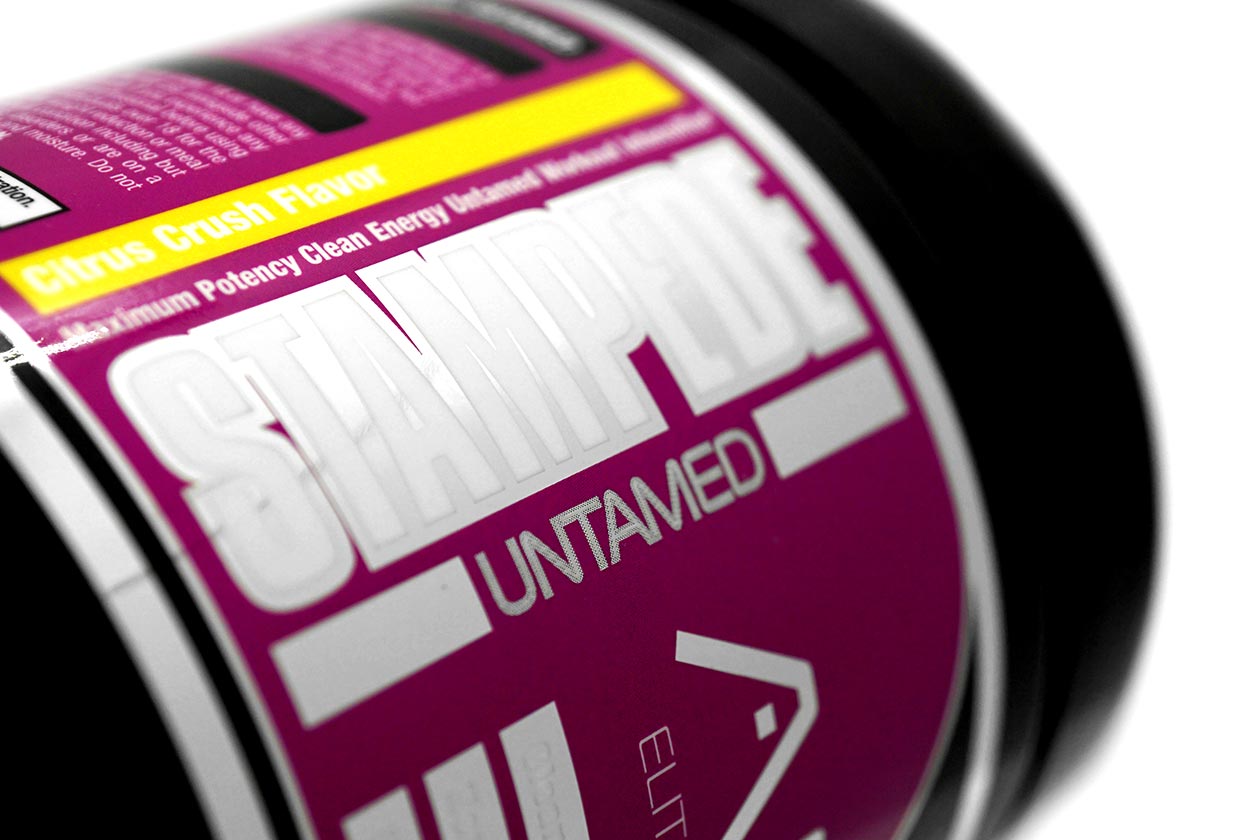 Earlier this year Anabolic Designs more than impressed with its powerful fat burning formula Shredabull Untamed, in our hands-on review. Not only does it deliver solid weight loss results, but it has a very intense thermogenic effect, strong enough for us to nickname the supplement the king of thermogenics.

Anabolic Designs recently introduced another Untamed named product, with its sequel pre-workout Stampede Untamed. After finding out first hand just how good Shredabull Untamed is, we knew we had to give Stampede a run, and like the fat burner, it does deliver.

Just looking at the formula behind Stampede Untamed, you know you’re in for an intense ride. While all of its ingredients are wrapped up in proprietary blends, the fact that it features the likes of caffeine, DMHA, and theobromine, suggests it’ll be quite a stimulant driven experience. The brand does also confirm that the pre-workout has 200mg of caffeine per scoop, working out to a massive 600mg in its maximum serving of three scoops.

Being that Stampede Untamed has 600mg of caffeine in its maximum serving, we didn’t start out too high with this one. We first used it with one and a half to two scoops, which according to the pre-workout’s label is its “Extreme” serving size. We did eventually move up to two and a half and three, although around the two to two and a half mark is the sweet spot for us. 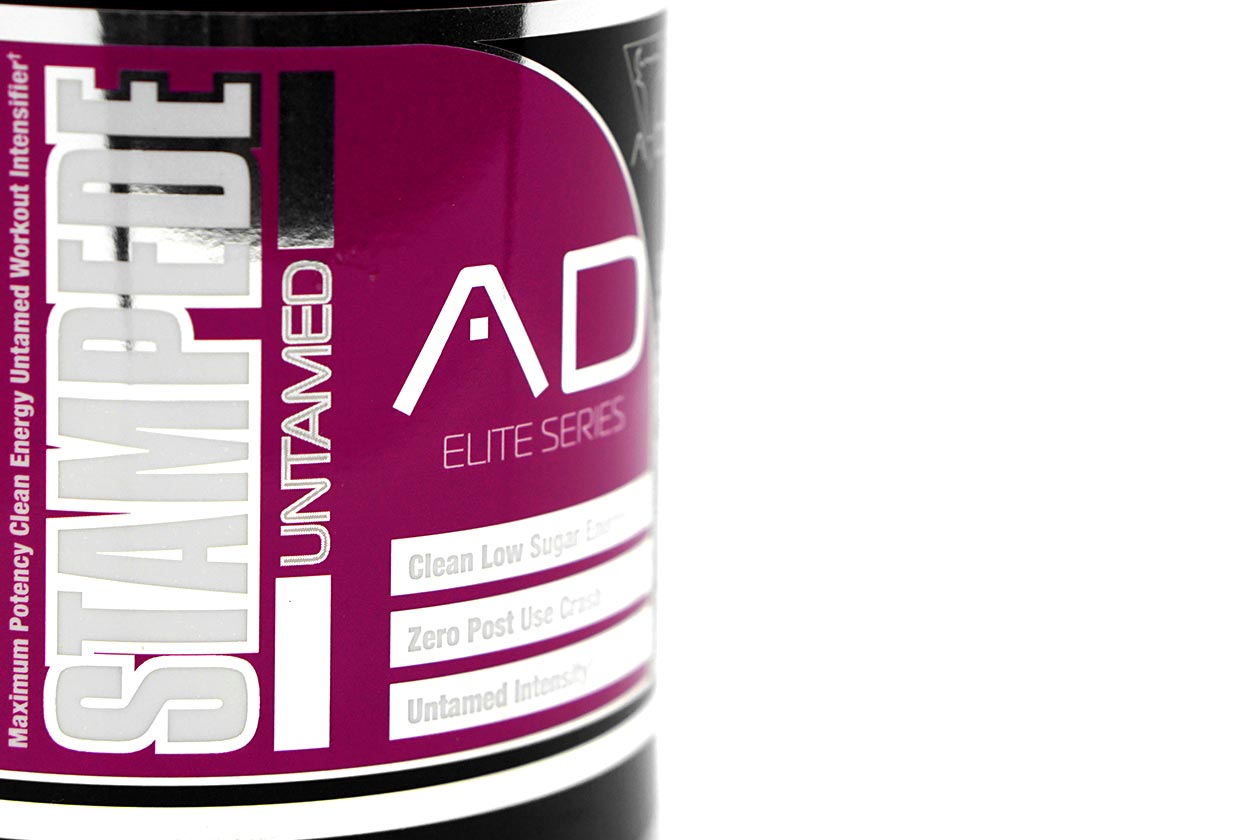 Not so intense kick

When you first throw a serving of Stampede Untamed back for a workout, all we can say is you’ll be surprised. Not because it is quite an effective pre-workout, but because it doesn’t initially feel as intense as you’d expect. For example, at our favorite serving size of two to two and a half scoops, you get between 400 to 500mg of caffeine, however it feels more like 300 to 350mg when compared to other pre-workout’s we’ve tried.

While Stampede Untamed doesn’t have a kick as powerful as anticipated, that is no way a sign of what the entire experience is like. After it hits you with a smooth dose of energy, the product starts to gradually build. As you make your way through your first couple of exercises you’ll notice the energy becomes much more urgent and intense, with your mental focus and drive also getting a bit of a boost.

Basically, once you’re warmed up, Stampede Untamed will have you rearing to go with an incredible, untamed energy and drastically enhanced mental drive. Despite being relatively intense, we didn’t find the energy at all overwhelming; it just increases the pace and urgency of a workout where you prefer to simply keep going with shorter rest periods even though it obviously exhausts you sooner. 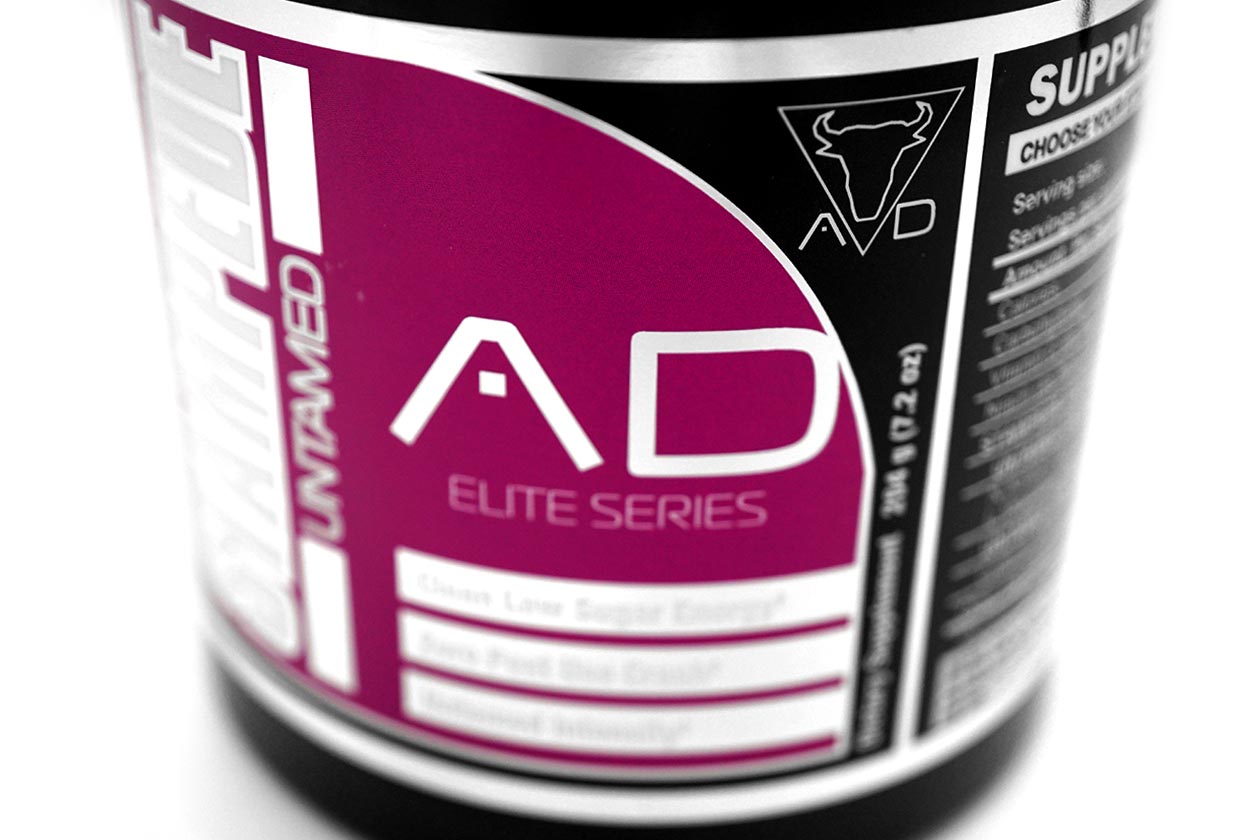 The improved focus in Stampede Untamed is the other major effect that’s equally as impressive as the energy. You may not feel it all that much early on, but when the energy eventually gets pumping you’ll find your head is also a lot clearer around that time and all you can think about is killing your workout and taking on the next set of reps.

All together Anabolic Designs’ Stampede Untamed is a truly powerful, stimulant driven pre-workout. It delivers an intense combination of energy and focus, that doesn’t initially seem to be all that strong, although, by the time you get working, it’ll be ready to help power you through.

Stampede Untamed is definitely a pre-workout for the stimulant junkies out there, however at the same time, if you’re after a nice but less intense dose of energy and focus you could always just go with a smaller serving size. We’d say the supplement best compares with the likes of MAN Sports Game Day, DVST8 Crimson, or even Olympus Labs Re1gn in terms of how the energy and focus feels.