For those unfamiliar with Cellucor’s C4 Ultimate, it is essentially the best version of C4 you can buy. It packs a lot more ingredients than the regular C4 Original, and after trying it out first hand, we discovered that it also delivers a wider variety of effects than the other C4s.

Compared to the C4 drink, the C4 Ultimate drink has the same point of difference as the original powder versions. It is intended to be a slightly more expensive, but more intense drink that packs a combination of ingredients ideally used before a workout. 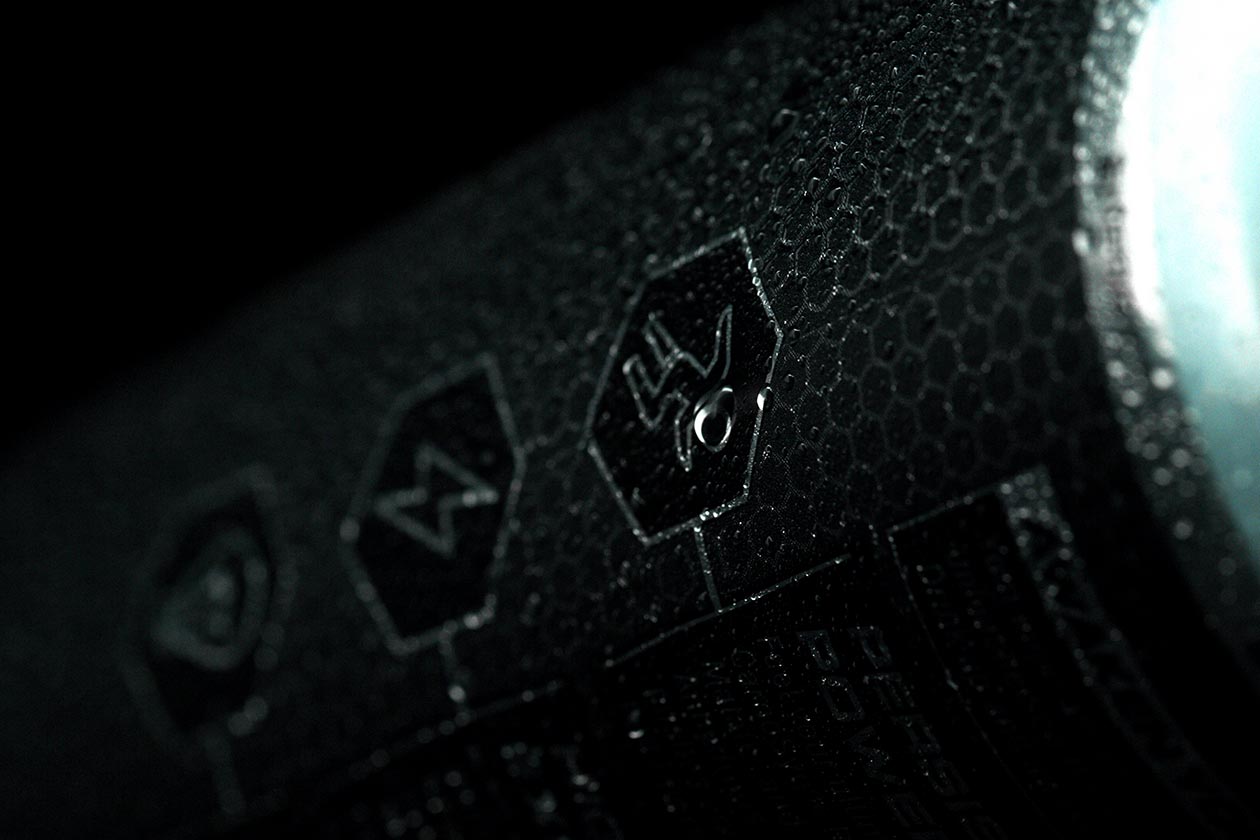 The formula behind the Cellucor C4 Ultimate energy drink is actually not too different from that of the powder C4 Ultimate. For performance, strength, and muscle pumps, the brand has included 6g of citrulline malate, 3.2g of CarnoSyn beta-alanine, a gram each of taurine and arginine, and 1.5g of BetaPower betaine.

To boost energy and mental focus, the C4 Ultimate drink packs a 708mg blend of n-acetyl-l-tyrosine, 300mg of caffeine, AlphaSize alpha-GPC, Zembrin sceletium tortuosum, rauwolfia, and huperzine A. There are in fact only four ingredients that are not in the drink but are in the powder, which are creatine nitrate, Nitrosigine, mucuna pruriens, and TeaCrine. 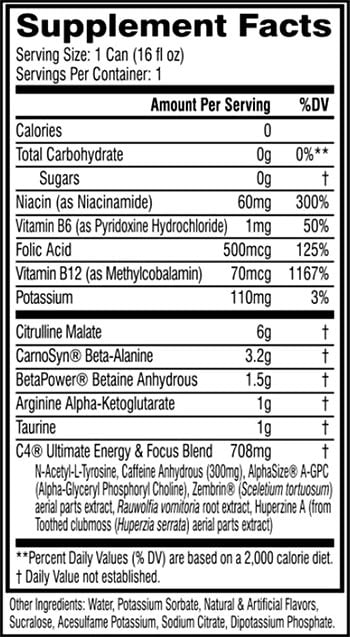 When it comes to flavors, Cellucor hasn’t put together as many for the C4 Ultimate energy drink as the regular C4 drink, although they are meant to be just as enjoyable. It has two zero-calorie tastes to choose from with Tropical Blast and the artificial color free, Arctic Snow Cone.

According to Cellucor, the C4 Ultimate drink is due to launch in a couple of weeks’ time on May 14th, and will be available from all the usual locations including cellucor.com. It will obviously cost a little more than the C4 drink at around $35.99 for a case of 12, meaning it will only cost you 20% extra for that more intense experience. 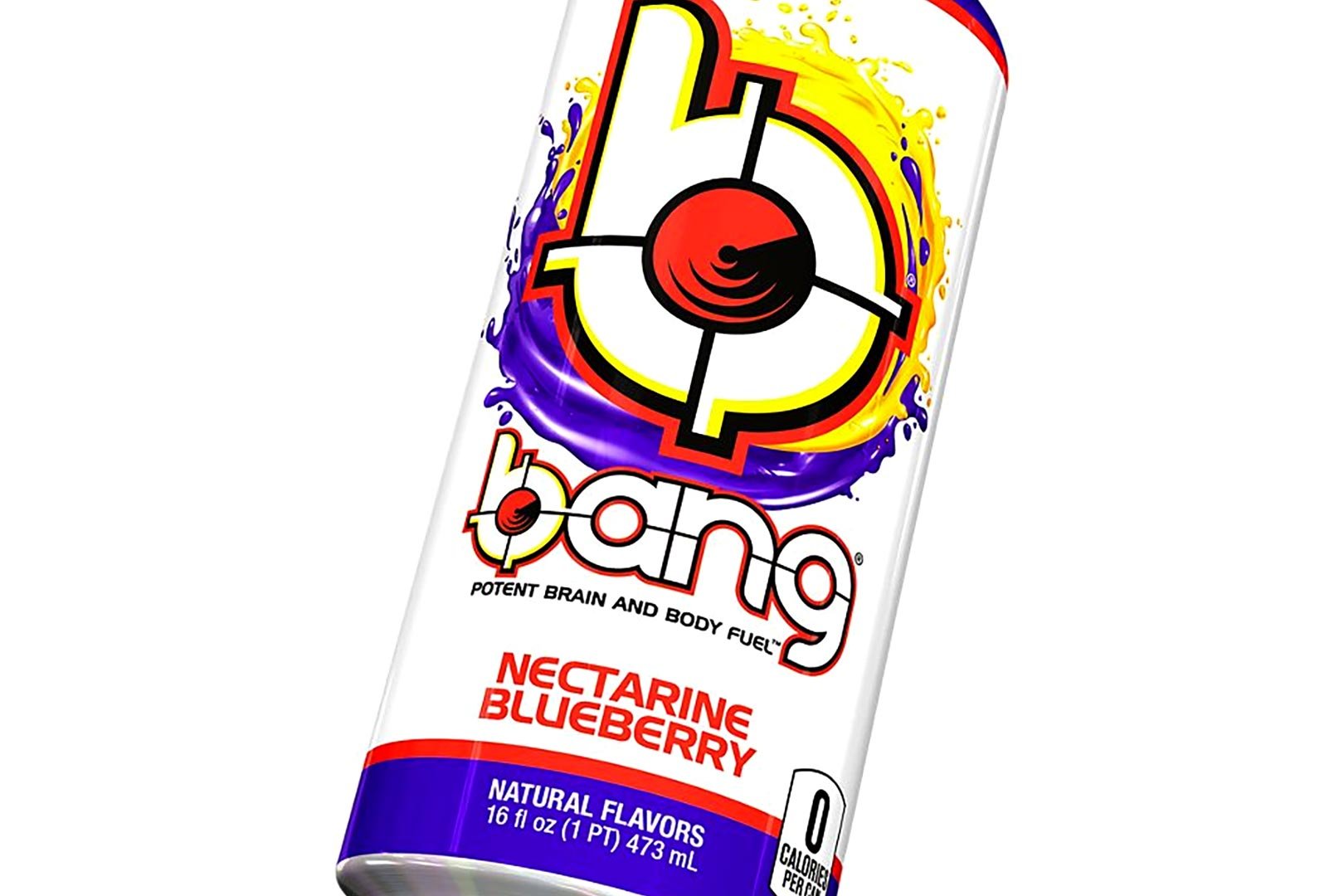