We managed to get our hands on both of the new Grenade Carb Killa flavors for review which feature the product’s usual nutrition profile with 20g of protein and 233 to 242 calories. Not too surprisingly the flavors only further the protein bar’s already strong reputation, and are actually some of the best Carb Killas Grenade has released in some time.

If you’re a fan of rich dark chocolate and sweet raspberry, then you will not be disappointed with the Dark Chocolate Raspberry Carb Killa. The product features an obvious dark chocolate taste, although it doesn’t stand out quite as much as its incredibly sweet gooey raspberry.

The fruity flavor is really on point and pairs perfectly with the chocolate, allowing you to taste both flavors alongside one another. The product also comes with numerous crunchy pieces scattered across the top which don’t add too much to the flavor, but do make the consistency a bit more interesting.

As for the White Chocolate Salted Peanut, while the Dark Chocolate Raspberry is good, this one is a big step up. Grenade has managed to combine a light dose of white chocolate, a natural peanut base taste, and a truly addictive and irresistibly salty peanut flavor.

The White Chocolate Salted Peanut Carb Killa essentially delivers on its name, but at a level only a few other Carb Killa flavors have. That sweet and salty taste is just too good not to like, and the product also has a smoother than normal doughy body, so your teeth sink into it on every bite.

While we did like the sound of both the White Chocolate Salted Peanut and Dark Chocolate Raspberry Carb Killas, they taste better than we could’ve imagined. Grenade simply nails the flavors on the two protein bars, delivering some unforgettable tastes and levels of sweetness we didn’t expect from 2g of sugar or less. 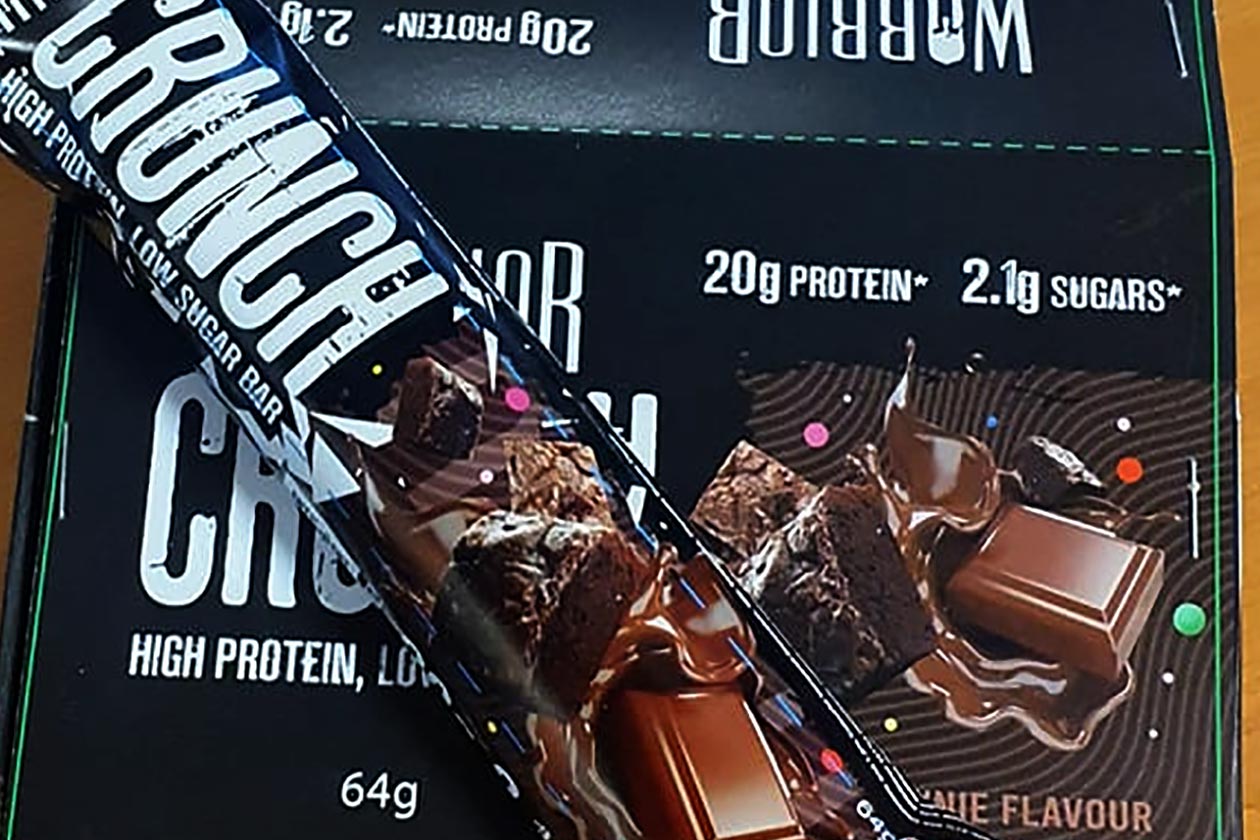 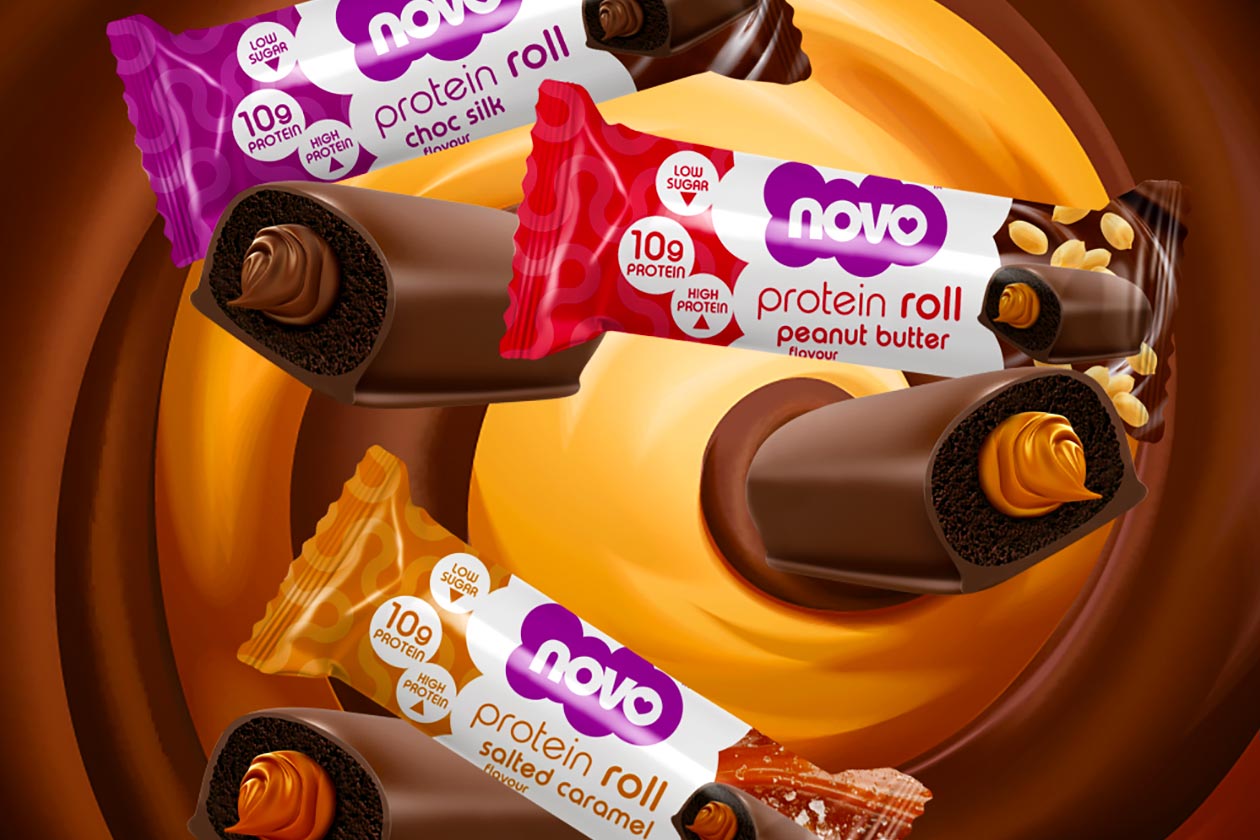