To close out last month, the up and coming Glaxon announced and released the first new flavor of its stimulant pre-workout Specimen with Texas Red. The product was originally only available through the brand’s retail partner Rock’s Discount Vitamins in Texas; however, it has since been added to Glaxon’s website, opening it up to fans across the country.

On top of the availability expansion of Texas Red Specimen, Glaxon has revealed that it actually has three other new flavors up its sleeve, each for a completely separate supplement. There is Ice Melon for the brand’s nighttime formula Sedative, Pineberry Slush for the amino cocktail Xeno, and Orchard Ice Tea for Glaxon’s superfood product, Super Greens.

Glaxon is looking to drop each of those new flavors in the coming months through its website, with the first of the three due to launch in about one and a half weeks from now, during the week of March 16th. 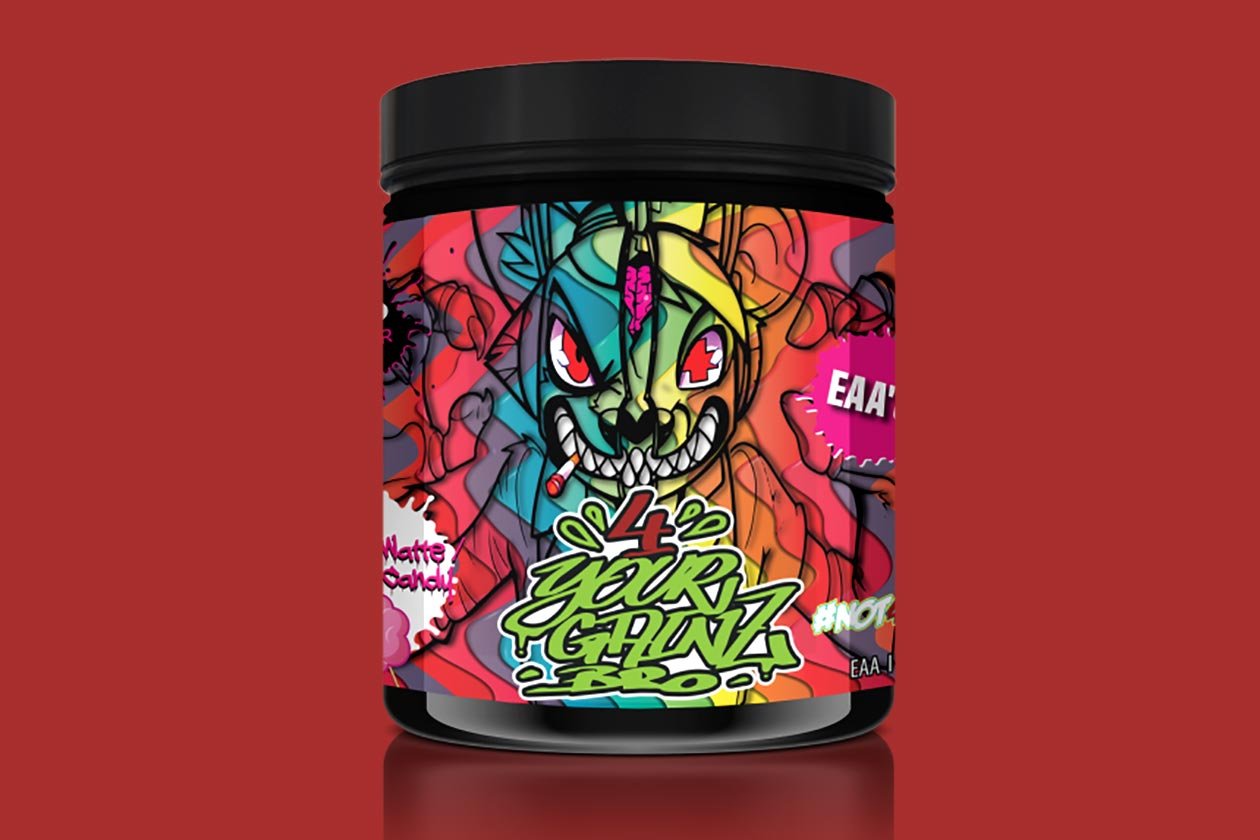