Last year was the first time in four years Ghost did not release some sort of collaboration product with its longtime family member Christian Guzman; however, that won’t be the case in 2021. The brand already confirmed not that long ago it would be teaming up with Guzman for something later this year, but we didn’t expect it to be as big as we now know it is.

Ghost has revealed the fourth Christian Guzman collaboration will be its biggest partnership ever, and it is going to involve three separate special edition supplements. As usual, the brand is staying tight-lipped on all of the products, which leaves us with many guesses. We suspect the Guzman V4 line to be special edition flavors for three already available Ghost products.

That is the obvious guess; however, there are many other ways Ghost and Christian Guzman could go about this. There is a chance there are some entirely new supplements involved that may be introduced in the series. It wouldn’t be completely out of character as Ghost put together a separate version of Legend for Guzman’s last collaboration, and it recently discussed doing an energy-enhanced spin-off of Ghost Amino with Sonii.

There is a lot of mystery surrounding Ghost’s fourth collaboration with Christian Guzman, and with confirmation it involves four separate products, that makes a lot of sense. We’re certainly interested to see what the original lifestyle supplement company has come up with this time around, especially after the strong award-winning year it had in 2020. Ghost turns a candy popular in Australia into a flavor of Ghost Legend V2
May 8th, 2021 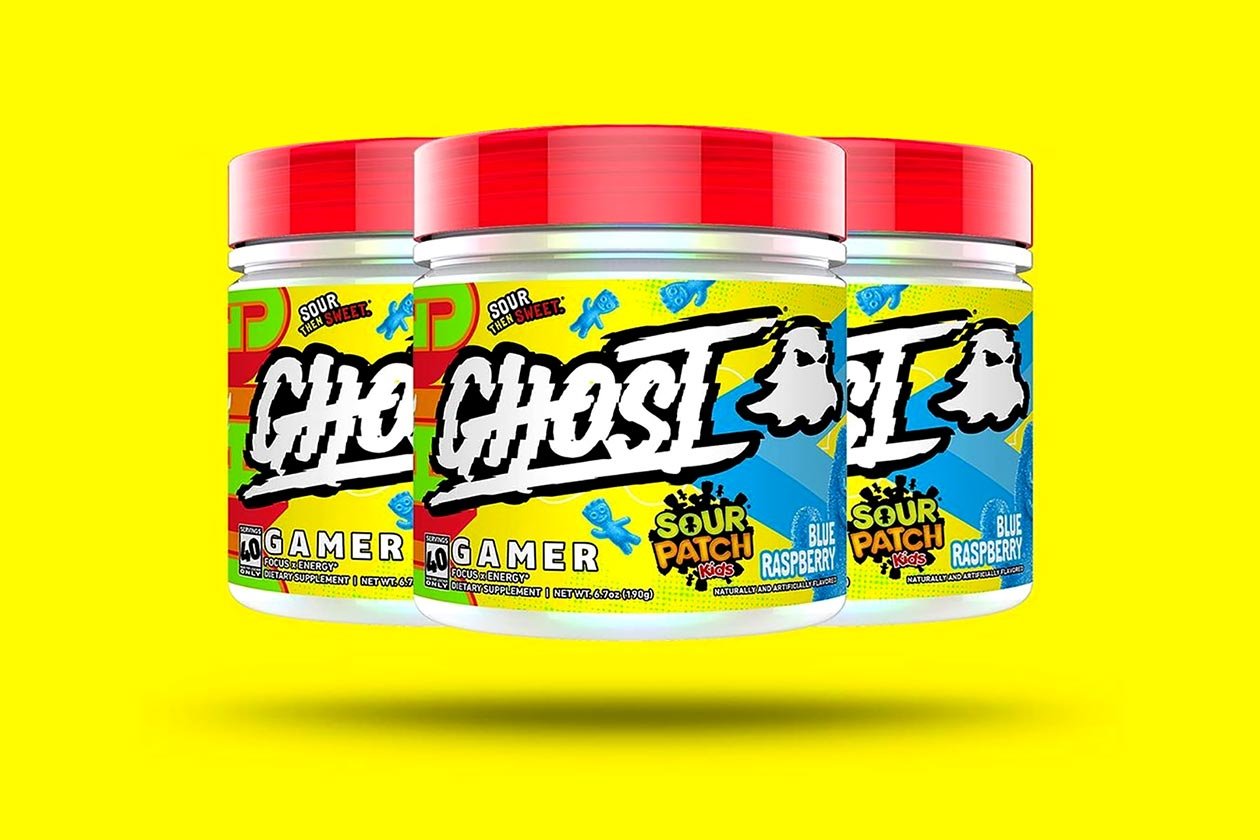 Sour Patch Kids Blue Raspberry up next for Ghost’s gaming supplement
May 7th, 2021 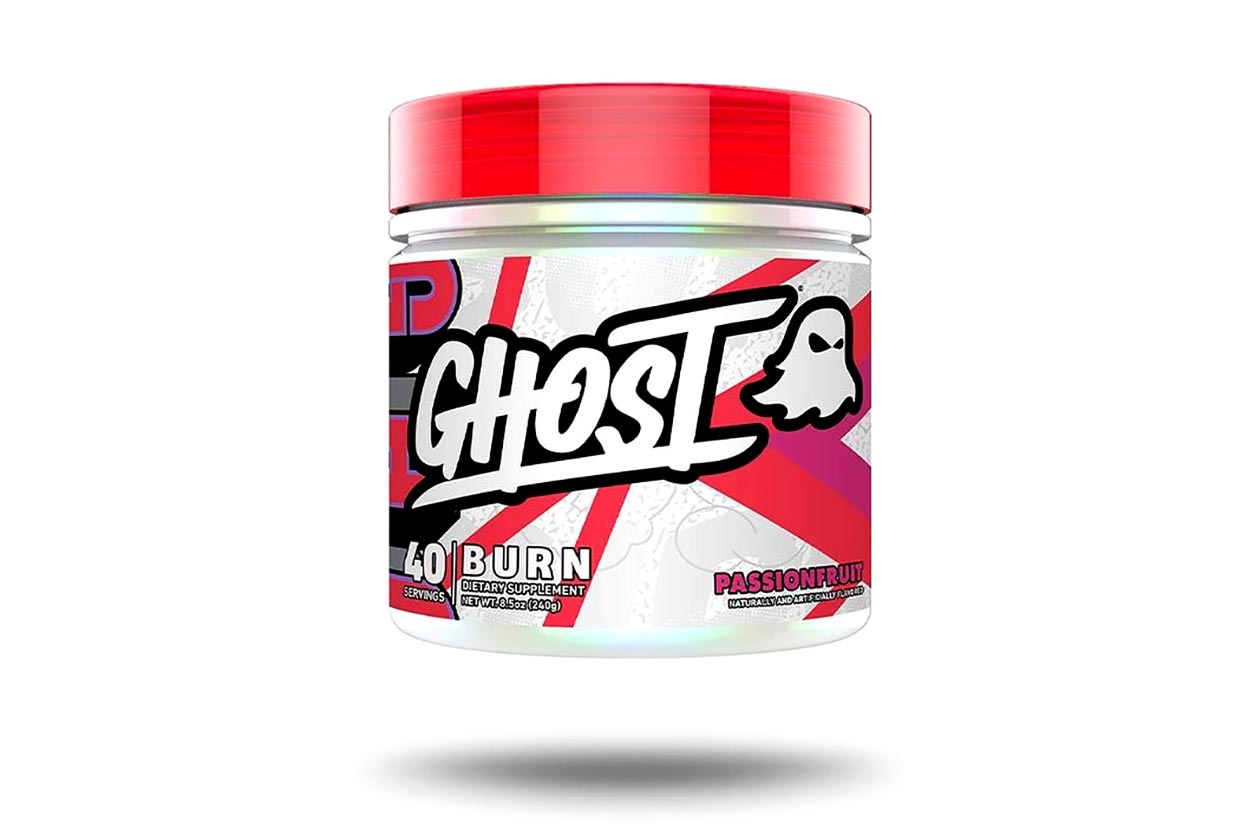 Ghost switches to CarniPure and CaloriBurn in its second version of Ghost Burn
May 3rd, 2021