This coming Monday, Kaged Muscle is launching yet another new supplement, and we’re not talking about the already available Hydra-Charge AMPed or still upcoming Kaged Pro-Biotic. The next release from Kris Gethin’s brand is Sleep SR, a rather unique sustained-release sleep support product designed to help you calm your mind, sleep faster, and stay asleep longer.

The benefits of a good night’s sleep are improved recovery and a revitalized and refreshed feeling when you wake up in the morning, which Kaged Muscle also promises for Sleep SR and will likely deliver if the sleep is as good as it says. The formula behind the supplement doesn’t feature an overly wide variety of ingredients, although it is that sustained-release angle that makes it so different.

A serving of Kaged Muscle’s Sleep SR includes vitamin B6, premium Quatrefolic folic acid, tryptophan, and Lactium, a branded spray dried milk protein hydrolysate. There is one other feature in the nighttime product, and that’s the one with the sustained-release in MicroActive melatonin at 2mg, which releases 40% of the melatonin in the first hour, then the rest over the following six.

Once again, Kaged Muscle is launching Sleep SR on Monday of next week, directly through its mobile app, followed by availability through its online store at kagedmuscle.com a few days later on Thursday. 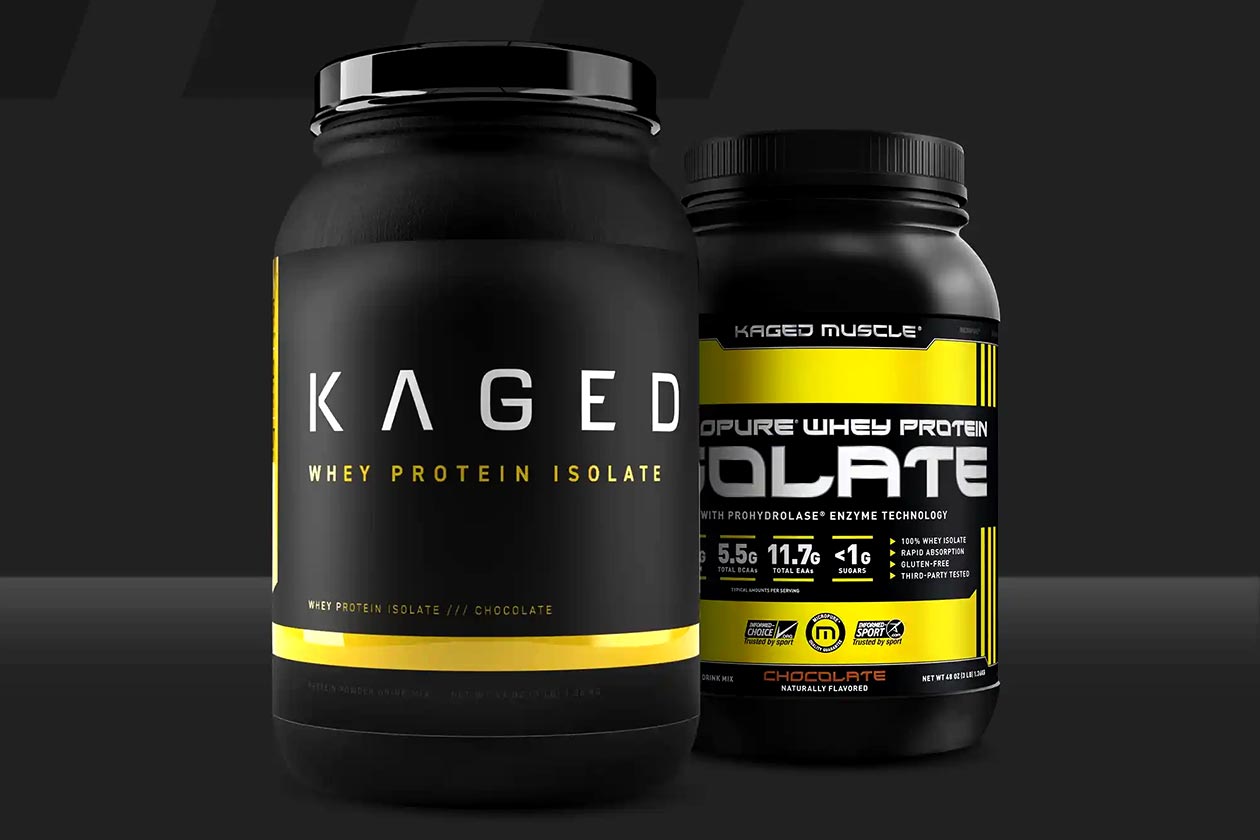