Alpha Supps has followed up its recent turkesterone supplement — something many brands have been launching — with another product relying heavily on the one premium ingredient. The latest from Alpha Supps is named after that key component in Alpha TUDCA, which we saw put to good use earlier today at Applied Nutrition alongside n-acetyl-l-cysteine to support liver health.

Alpha TUDCA from Alpha Supps features just TUDCA or tauroursodeoxycholic acid at the fairly common dose of 250mg per capsule, although you do only get 30 capsules per bottle. Most supplement companies that include TUDCA at that amount give you 60 capsules in a full-size bottle, leaving open the option of having two capsules a day and the product still lasting you the usual one month.

Alpha Supps is selling its all-new Alpha TUDCA through its online store at $39.95, and as mentioned, it only had 30 single-capsule servings a bottle. It’s nowhere near as good a value as some of the supplements we were talking about above with 60 capsules featuring the same dose, such as Jacked Factory’s TUDCA, which is 25% cheaper than Alpha Supps’ and double the capsules at 60. 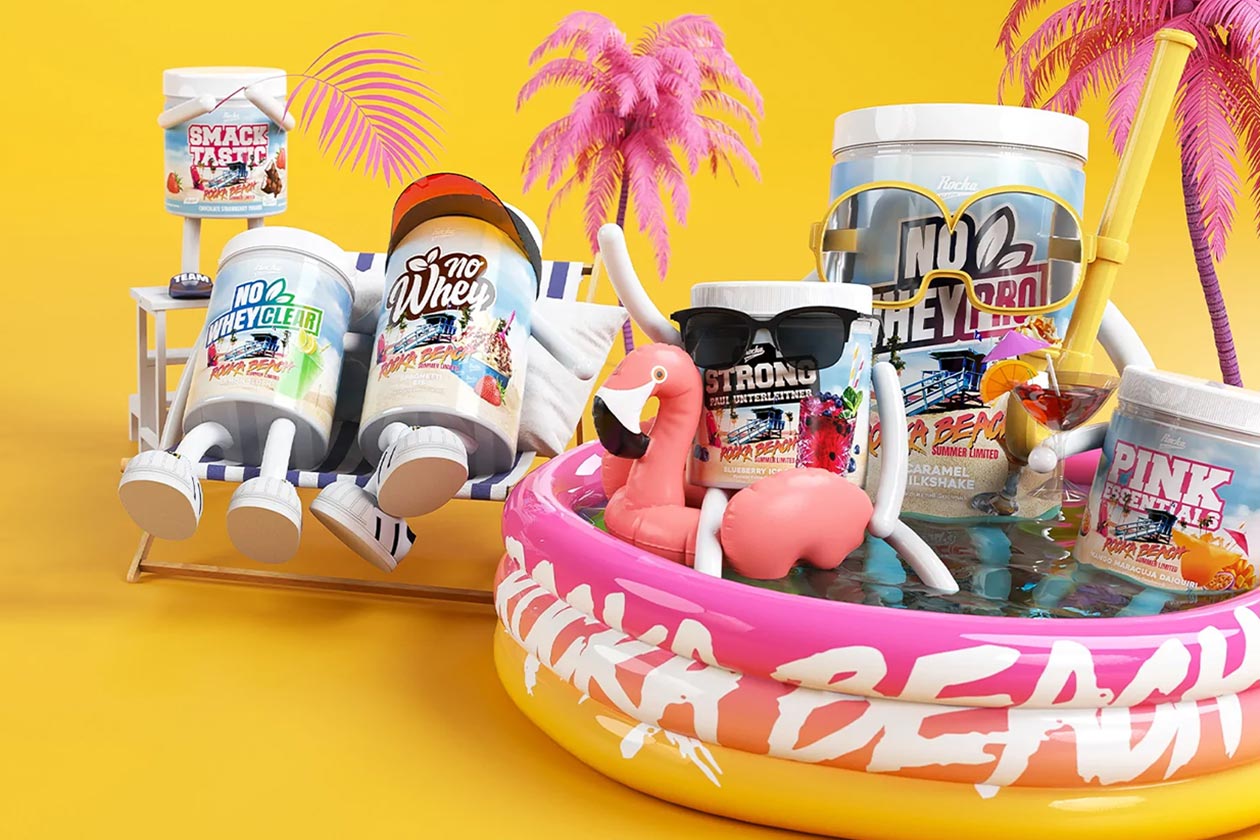 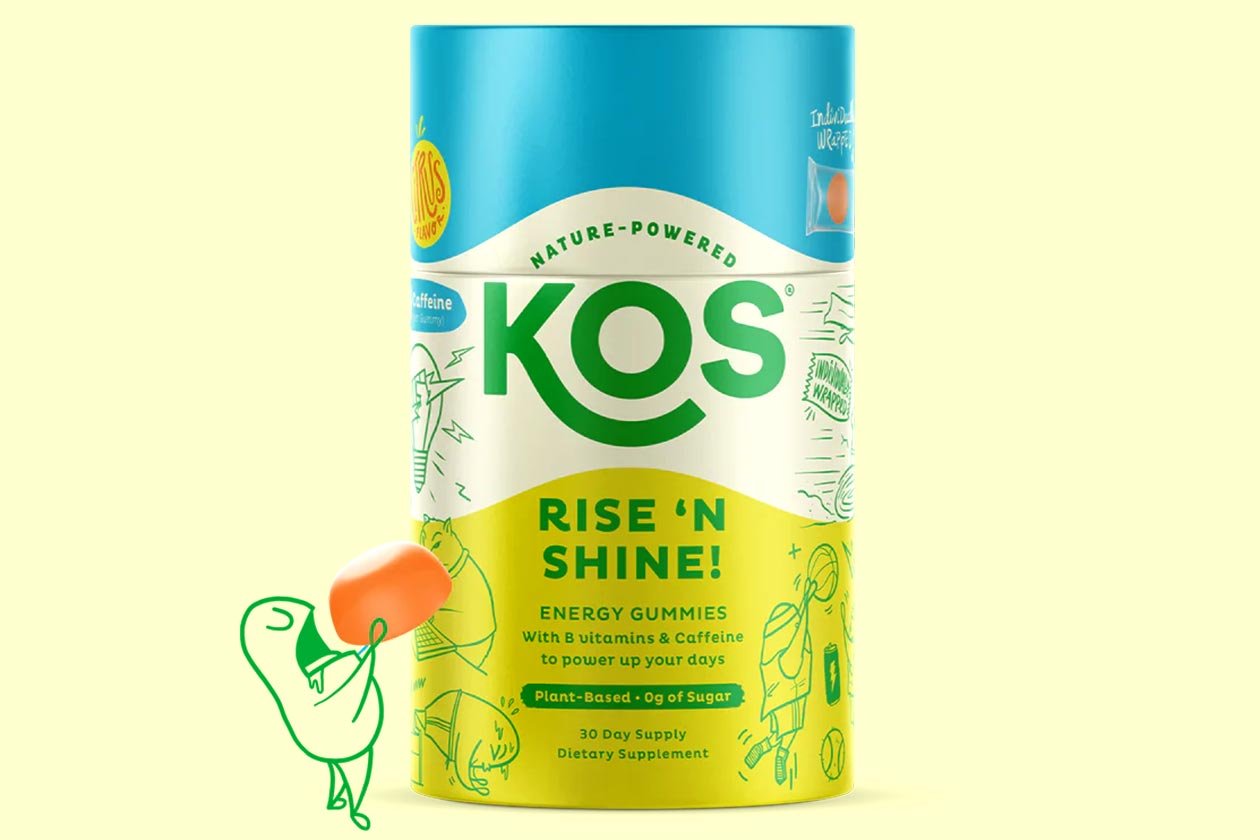 KOS gets into gummies with four health and wellness-focused supplements -